The immersive technology has some serious practical applications in both the blue and white-collar worlds of work. 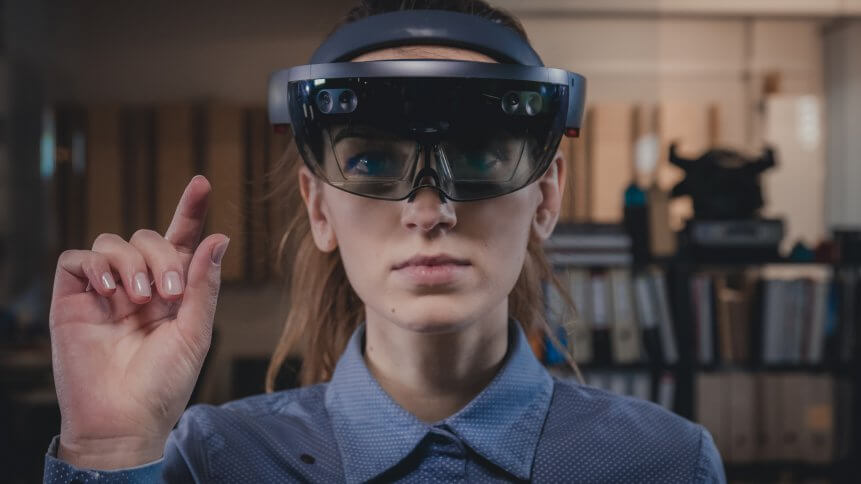 Just as CEOs grasped the concept behind virtual reality (VR) and augmented reality (AR), a new immersive experience has appeared on the scene. Meet mixed reality. But what is it? And what makes it different from existing solutions? 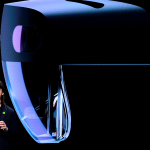 If you were to put AR and VR into a mixing pot, the outcome would probably be Mixed Reality.

It offers the ability to interact in real-time with virtual objects that are placed within the real world. Initially, the concept sounds like an advanced extension of augmented reality. But these virtual items will also respond and react to users as if they were actual objects.

How does Mixed Reality work?

This is where things get confusing. For the moment at least, mixed reality requires a headset to deliver its unique immersive holographic experience just like VR. Augmented reality has enjoyed success through smartphone apps such as Pokémon Go and Snapchat filters by removing the barrier of entry for consumers.

However, the emergence of so-called smart glasses and headsets could provide businesses with affordable tech that is offers something to get excited about. Predictably Mixed Reality promises to transform corporate communications, training, and introduce a different approach to problem-solving.

Car manufacturer Ford hit the headlines a few years ago for using Mixed Reality technology to prototype vehicles in a virtual environment. The technology is still in its infancy, but we are increasingly seeing businesses exploring new ways of working and learning by merging our physical and digital worlds.

If all this sounds familiar, you might be recalling the ill-fated Google Glass project that spectacularly failed due to privacy issues in the consumer market. It started to look like Google were ahead of the time in launching Mixed Reality headset, but they chose the wrong market for the technology.

What if it was just a case of wrong time and wrong place?

The concept of a hands-free device for hands-on workers is proving to be a big hit on the factory floor. In a work environment where employees have become accustomed to visual learning, Mixed Reality enables employees to see what they are trying to do in real-time.

A more recent example is the Airbus partnership with Microsoft. The relationship enables the aerospace company to leverage mixed reality technology such as HoloLens 2 to build better aircraft and train employees more effectively.

The lines between online and offline are already beginning to disappear. The ability to see real and virtual elements interacting in an environment feels like the next logical step forward. Essentially, the younger hybrid system provides the best of physical and virtual items in real-time.

However, it’s not the technology that is holding it back. We collectively need to learn to think bigger and explore how Mixed Reality could solve real problems and deliver tangible results for businesses.

Although we are still in the experimental stage with the technology, we are beginning to think differently and look beyond video game use cases. When successful use cases emerge, and businesses continue to find real-world use cases, things could quickly get exciting.

The tech buzzwords that have dominated our news feeds for the last two years will begin to converge. The rise of machine learning and AI combined with IoT applications and speedy 5G connections could all play a part in a new ecosystem of intelligent products.

Sure, this vision a few years away yet, but it shouldn’t stop leaders from opening their minds as to how these changes will affect their business.

Currently, there are a handful of manufacturers such as Microsoft, Magic Leap, and Google competing for a relatively small market. Now is not the time to exaggerate the capabilities of another emerging technology. But we also need to understand that we cannot see the future through our rearview mirror.

How we look at the online and offline world and react to our surroundings is about to change. Physical and digital will become one. With conversations around VR, AR, and now MR dominating the digital landscape, it can be overwhelming and even daunting to think about what will happen next.

Maybe it’s simply time to admit that our perception of reality and the future is not what it used to be. The inspiration that will appear from looking at problems from new vantage points is still unclear. But will you and your business dare to look through the looking glass? And will you risk getting left behind if you don’t?