What will chatbots do (and say) next?

Love it or hate it, chatbot technology is advancing at a rapid pace. 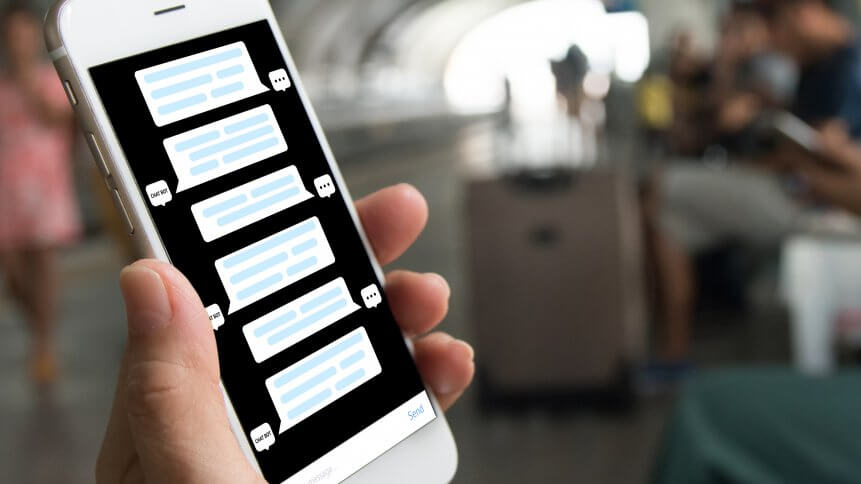 Useful tech, or a long way off? Source: Shutterstock

Chatbots are now a part of our lives. 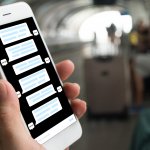 Sometimes called ‘chatterbots’ because they exist to simulate and replicate the type of ‘chatter’ that we humans want to engage in order to ‘find out stuff’ of all kinds, chatbots are being deployed by almost every company with an online presence.

Some tech analysts think that chatbots enjoyed their initial 1.0 version iteration in the form of automated phone conversations, through what is known as Interactive Voice Response (IVR) technology.

Although IVR was invented in the 1970s, it was not popularized until the 1990s when voice recognition technology improved and call center firms realized that it could improve their queuing systems.

Many of us formed a love-hate relationship with IVR voice systems as they talked back to us with their “I think you said ____” responses. Users trying to look up cinema movie times or book trains etc, would regularly pull their hair out as the IVR ‘voicebot’ seemed to have no idea what the conversation was actually about.

In these post-millennial years, we still use IVR, but its use cases are often more restricted to banking services and areas like TV show entertainment call-in lines and so on.

If we can reasonably call voice services chatbots 1.0, then the real 2.0 manifestation of this technology happened with the wider birth of the web.

For many of us, visiting web pages that we log into every week, it’s now a common sight to see a pop-up button saying ‘let’s talk’, ‘can I help?’ or just the plain and simple ‘hi there!’ on the page.

Some of us find these services infuriating, some of us just ignore them and some of us use expletives and type in absurdities to test whether we are talking to a machine or a human being.

By and large, the initial response for a chatbot as we stand now is an auto-generated welcome line, but it is, in fact, a human being that’s standing ready to take your query if the machine’s initial interpretation of the user’s request can not be met.

For want of a more savory term, this process is called the ‘human handoff’.

But chatbots are getting smarter and AI— and its ability to expose software systems to machine learning processes so that they get smarter and smarter— is working better all the time.

In slightly more technical terms, we are now segmenting our software programming approach to chatbot development so that we can differentiate between both stateless and stateful chatbots. 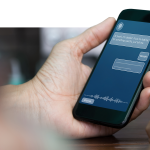 We must move away from ‘cookie-cutter’ chatbots

A stateless chatbot is a software program built to conduct and approach every conversation with a human being as if it were the human’s first interaction with the company (or thing) that the chatbot represents.

The stateless chatbot conversation can be more introductory, exploratory and must not assume too much about the user before gaining extended demographic or behavioral information on the user, based on the amount they wish to safely share.

As you will have already deduced based on the above description, a stateful chatbot is one that can work with some prior knowledge of the user. It may offer some interactions based upon a level of both assumed and assimilated knowledge of the user’s preferences and needs.

What chatbots do next

If we look at where chatbots are going next, the smart money is on extended use of speech and its interpretation through Natural Language Processing (NLP) engines. Instead of just typing, we’ll now get more used to talking to chatbot software.

This presents a deeper question.

As we start to expand the complexity of terms we use to interact with chatbots (and the chatbots themselves have to expand their internal vocabulary), programmers will need to know whether they are building a chatbot designed to have structured or unstructured conversations.

Because structured conversations can be highly and tightly scripted. Examples might include a chatbot designed to take users through a registration process where defined steps have to be completed in every use case.

Unstructured conversations are far more complex to program for and may broach more difficult to measure elements such as human sentiment analysis to assess whether the user is happy, angry, frustrated and so on.

Chatbots are in rapid development and are being used to teach people languages, execute action for government departments, help with airline bookings, provide banking and insurance services, answer telecom customer requests and other utilities… plus there are applications in consumer electronics and gaming.

The chatbot is with us— whether you love him, her and it, or not.