Strategy or stardom? How to mature your B2B marketing outlook 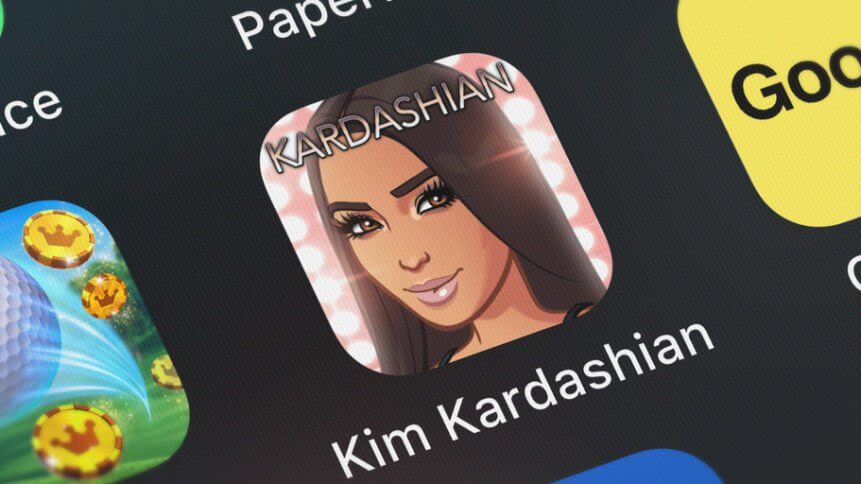 Sometimes, there’s a critical difference between strategy and stardom. Sure, you can strategically pursue stardom and then leverage your popularity. But it might not work out that way. You could inadvertently scatter your energy across multiple uninterested parties, under-develop your product or service, and fail to fine-tune product and market fit. 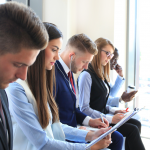 Why SMBs are upping their sales & marketing hires

If prioritization and strategy take precedence, then you will deliver the right thing to the right people. And you will be a star to them. Your optimized value offering, approach, and delivery will likely produce a deeper impact. You won’t need to always dominate the conversation or pine for mass attention and legendary CEO status.

This is really common sense. Why does it get confused?

In the startup world, founders sometimes declare that their product or service is for everyone. Sometimes, they’re right. Most of the time, they’re not. And very often, venture capitalists are turned off when they hear these declarations.

The founder thinks that they’re being ambitious and indicating a stronger likelihood for returns. The seasoned investor suspects that the founder hasn’t thought everything through and, as a consequence, they’re actually going to lose money in the inevitable pursuit of market clarity. The declaration is actually confusion, not inspiration.

Metrics and terminology can cause founders to deviate from a more strategic focus. Consider the term ‘influencer’. And then consider the commonly referenced metrics of influence.

When you have quantifiable metrics showing you everything from likes to shares to followers, it’s tempting to think that higher numbers denote higher influence. And if your preferred title is ‘influencer’, then you naturally want to expand that reach and affirmation.

But if you switch from the title ‘influencer’ to ‘businessperson’, then it becomes obvious that conversions and revenue are the most relevant numbers. And even if you’re not a businessperson but rather a results-driven person, you need to question whether those social media metrics are the result you’re after, or just signposts along the path. Is your business influencing or converting?

Some founders may be overestimating the likely number of customers, but that doesn’t mean they’re wrong about the possibility for impact.

Forgive the basic math, but sometimes a psychological shift can emerge from a rudimentary breakdown: One million people paying a dollar each generates a million dollars. Ten businesses paying US$100,000 does the same thing and possibly puts you in a better place, because you’re investing resolute time in sales development instead of large budgets on Google or Facebook ads with the hope of going viral.

In short, if you’re a B2B enterprise, stop adopting the marketing tactics of a Kardashian. Pick your conversations. Contrary to memes, no one ever wins the internet.

In defense of grandiose founders, sometimes you’re building something that is interesting and you just don’t know what it could be. If you define it early on and restrict it, you’re not being agile.

Also, ignorance is bliss, and it can be psychological fuel for an entrepreneur. No matter who you are, you’ve probably done something that was great and yet difficult at some point in your life. And if you truly knew how difficult it would be back in the planning phase, you may have never taken action. Proper market research might be intimidating…

But this justification can be quickly dismantled. If your psychological fuel is what you don’t know, then the acquisition of knowledge is enough to halt you. That’s a pretty untenable position. As a founder and as a person, you want to lean into knowledge, not away from it, and learning is the natural byproduct of doing, building, and living.

There’s another justification that makes a bit more sense. At the outset of a new venture, you don’t know who matters because you don’t know who you matter to. Therefore, “everyone” serves as the crude working hypothesis until data rolls in.

Don’t try to be an influencer

Ultimately, though, you will be a star to the people who you can help or delight. It’s just a matter of getting to them strategically and efficiently, and resisting temptations. Social media can empower a startup or derail it. Some startup founders immediately create and try to maintain accounts on all the platforms, eager to achieve their stardom.

They spread out the conversation, instead of saying things that actually engage people, listening to their needs, and delivering solutions or good content. Don’t try to become an influencer. Determine what outcome you’re trying to influence, as best you can, given your stage of development. And then try to influence the right people.

Conduct rigorous market research. Intentionally define and validate your buyer persona, without sacrificing creativity and responsiveness. Keep an eye on the big picture.

There are ‘influencers’ who are widely known and successful. There are also influencers with millions of social media followers who are still struggling to monetize and ride the waves of popular conversation. And then there are the people who have a few hundred or a few thousand followers, or no social media presence at all, who are wielding their influence in offline or non-public, digital ways.

They are quietly crushing it. And because of that, people don’t talk about them and forget that this approach is an option. 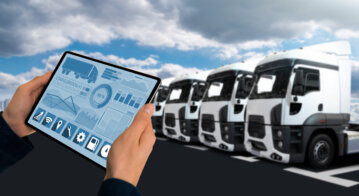