Technology’s advancement is rapid and irreversible

Why we shouldn’t lament the economics and limitations of our current tech. 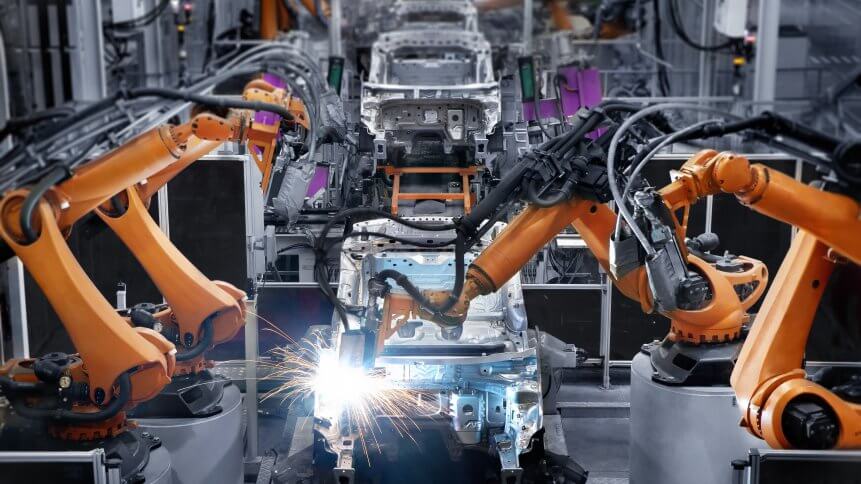 For better or worse, tech has changed society.

We don’t actually know when our ancestors first mastered fire. 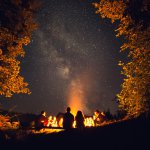 Although most archaeologists seem to accept that Homo erectus demonstrated the controlled use of fire in the Middle Pleistocene, some have theorized that it happened even earlier. Regardless of the cause or chronology, it’s clear that this discovery sparked a long process of development that has now culminated, oddly enough, in our digital economy.

A fire icon today is sometimes used to indicate that a post has gone viral. And the word “viral” is also a historical reference, appropriated by digital marketers and detached from some of the actual viruses that once had us shuddering and spasming in the cold.

People receive value from work. It goes beyond their monetary compensation. They receive something better— they receive purpose. Money might put a roof over our heads, keeping us warm throughout the night, but purpose is what makes us actually get out of bed.

Will emerging technologies, such as AI, enhance the practicality of daily living but detract from the purpose that motivates it?

The Industrial Revolution increased the output of textile workers and led to increasingly advanced machinery, as well as the organization of labor in response to abuses. In recent decades, manufacturing automation and outsourcing have dealt a double blow to workers. But the fire of progress also lit up our collective imagination.

Today, entrepreneurs have enhanced abilities to design, patent, and manufacture products and bring them to market. The disillusioned factory worker can more easily become a business owner, provided they can secure access to capital, strategize, and manage risks. There are still many service-based economic opportunities domestically.

Overall, the Industrial Revolution has increased the standard of living. People, for the most part, have access to the goods they need at the click of a button.

To be perfectly clear, there are still striking disparities in what we have and have not accomplished. Some members of the working poor have smartphones and all of the resulting digital access to information, entertainment, and opportunities, but they lack practical real-world access to nutritious food.

It is also true that many workers and local economies have not yet recovered from the lost manufacturing jobs. These social consequences are indeed dispiriting. But some of those jobs were also dispiriting. Repetitious labor can bring comfort and stability but it also stifles creativity and potential.

Even before the robots and conveyor belts, there was piecework— a situation in which garment workers were paid on a fixed, per unit basis. That work was also tedious.

Creative digital work can be reduced to quantifiable outputs. Within the digitized and globalized gig economy, people are still cranking things out and receiving compensation on fixed terms. The associated complexities of labor standards and unions still exist. The work is somewhat different though, due to the introduction of real-time data and responsiveness.

Optimization techniques apply to SEO, UX/UI, coding, omnichannel content strategies, and purchase funnels. By posting regularly and checking analytics, even artists are able to alter their expression with the specific intention of maximizing user engagement on social media.

Transitioning to an experience-based economy

Employment rates matter, but so do happiness rates. Is the objective to fulfill orders or human needs? And can we fulfill the needs of both workers and customers?

Technology will force widespread change no matter what. There’s no discussion to be had there, no way of blocking rapid, irreversible progress and massive global investment. But what we can do is determine the direction of that progress through consumer behavior and demand.

We could abandon high rates of material consumption and emphasize a preference for a new, experience-based economy.

Can new companies clean up the mess of old ones?

Tom Taylor, an activist and former congressional candidate with a PhD in robotics, asserted the following in a “viral” tweet: “Capitalism is so good that it has only existed for 0.00000011% of the Earth’s life, but during that time it’s threatened a mass extinction event.”

The dinosaurs were not only threatened by a mass extinction event but eliminated entirely. And they never bought or sold a single thing… If, in the future, an asteroid is found to be hurtling toward Earth, it’s entirely possible that humans will have developed the technology to deflect it. And it’s impossible to ignore the fact that competitive ideation has led to our current state of technological advancement.

When Tom Taylor was challenged on Twitter over his anti-capitalism tweet, he responded with a link to a climate change article published by The Guardian. But the headline was “Just 100 companies responsible for 71% of global emissions, study says.”

In a way, Taylor undermined his own initial point. The core problem is not with capitalism. It’s with specific companies and it’s with the policies and patterns of behavior that support those companies.

Technology received its first spark and it is now increasingly dominant throughout the world. Rather than lamenting its perceived disadvantages or casting broad blame upon the economic systems under which tech has been developed, the only way out is through.

With smarter technologies and strategies, we can reconcile the needs of consumers and workers and the environments in which we all reside.

Given this complex chronology and web of interests, perhaps Billy Joel had the right approach when he took note of society’s trajectory and accepted responsibility where appropriate. We didn’t start the fire / No we didn’t light it / But we tried to fight it.