How will Brexit impact UK retail in 2019?

Why things are looking bad for the UK’s Christmas supply chain. 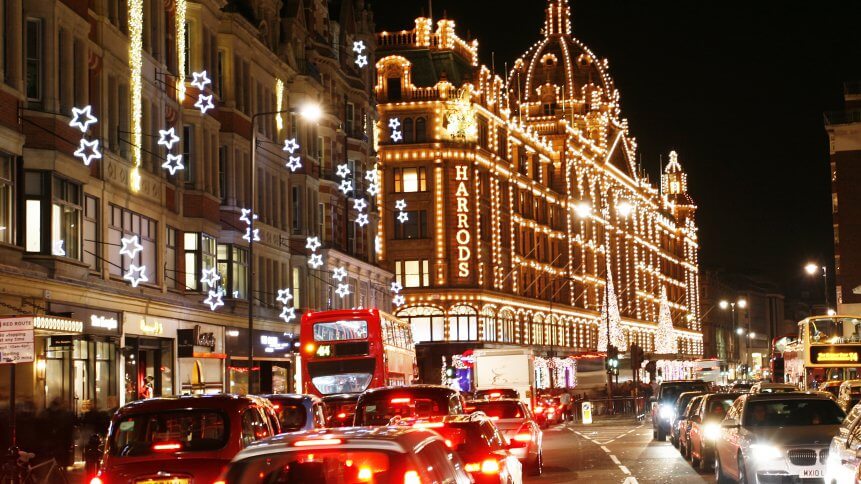 Remember when the Conservatives were the party of business? British retailers must look back to the ‘halcyon days’ of Margaret Thatcher and John Major and wonder what exactly they did to deserve being lumbered with Brexit and (most probably) Boris Johnson as PM. 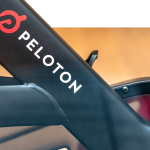 What makes ‘disruptor brands’ stand out?

Bosses at Sainsbury’s, Asda and Tesco recently warned that an October 31 no-deal Brexit would be “as bad as it gets”. Delivery specialist ParcelHero weighed in, predicting that warehouses will fill with Brexit stockpiled goods just as supplies of Christmas toys and electronics should be flooding in.

It also flags up a potential sharp hike in the price of electronic goods and new charges on gifts from abroad. Either there is enough stock to get through a no-deal Brexit, or enough for a traditional Christmas– retailers can’t make space for both.

“In normal times around 20 percent is the national average. In a perfect storm of stockpiling, retailers will be building up their Brexit supplies in time for October 31, just as they must also be ramping up the usual Christmas stockpiling of electronics, games and other seasonal items.”

The picture is bleak

Meanwhile, in the here and now, UK retailers have just experienced their worst June on record.

In a rare glimmer of light, online sales of non-food products grew 4 percent in June, against a rise of 8.5 percent the year before. But overall June sales could not compete with last year’s scorching weather and World Cup. 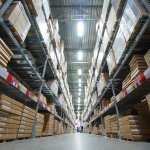 How inventory visibility changes the game for retailers

Businesses and the public desperately need clarity on Britain’s future relationship with the EU, she adds. The continued risk of a no-deal Brexit is harming consumer confidence and forcing retailers to spend hundreds of millions of pounds putting in place mitigations. This represents time and resources that would be better spent improving customer experience and prices.

You can have a bunch of cutting-edge tech and processes in place. But it all comes to naught if you’re at the mercy of dithering politicians and, even worse, individuals playing cynical games in an attempt to grab power.

The next Prime Minister must find a solution that avoids a no-deal Brexit on October 31, just before the busy Black Friday and Christmas periods kick in. It’s time to restore some stability to the business world and cut our long suffering retailers some slack.