Shoppers are increasingly taking a pick and mix approach to payments, but don’t write off notes and coins just yet. 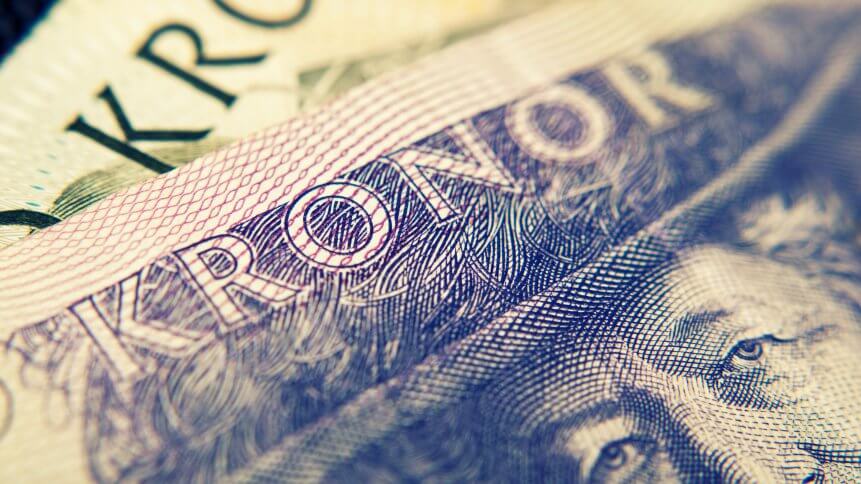 Paper and coin is becoming a thing of the past in Sweden. Source: Shutterstock

Cashless payments are set to surpass cash in Portugal by 2020, according to GlobalData.

Key here is the implementation of an instant payment system, a cap on cash transactions and a push for digital banking. In terms of the latter development, the central bank, Banco de Portugal, has enacted a regulation enabling financial institutions in the country to allow customers to open bank accounts online. The likes of Novo Banco, Millennium BCP, and Santander have now gone down this route.

In the UK, meanwhile, consumers are increasingly taking advantage of the wide range of cashless payment choices available to them. Take voice payments, for instance. 57 percent of shoppers would use voice-activated technology, such as Amazon’s Alexa, to purchase low-value goods and services, according to research by Paysafe.

The company surveyed 6,197 people from the US, UK, Canada, Germany, Austria, and Bulgaria. It also found that one in ten have used voice to confirm their identity when purchasing goods online. 53 percent believe that doing so is quicker and more convenient than traditional payment methods. 62 percent further said that a greater choice of verification methods, such as voice and fingerprint, make them feel more secure about making payments online.

Recent Paymentsense research also highlights a growing desire for an alternative, more efficient ways of paying. Over 31 percent of British consumers would prefer to use methods that are currently only seen in sci-fi films. These include fingerprint scanning (26 percent), retina scanning (16 percent), and embedded microchip payments (9 percent). 12 percent of Brits said that more choice would improve their in-store shopping experience.

Cash remains popular with many people, according to research from UK Finance. Its UK Payment Markets report found that having overtaken cash in 2017, debit cards remained the most frequently used payment method in 2018, accounting for nearly 40 percent of all payments.

Yet notes and coins took the second spot, accounting for 28 percent of payments in 2018 and forecast to still be used for one in ten in a decade’s time. Technology is ultimately not for everyone.

There are lessons to be learned from what is happening in Sweden. The country is on track to become fully cashless by early 2023. But concerns have been expressed around financial exclusion, with buses no longer accepting cash and essential services (e.g. chemists) now frequently declining to accept coins.

More than half of the country’s banks have stopped allowing customers to withdraw cash or pay in notes and coins over the counter, while shops and other merchants are permitted by law to refuse cash payments.

Cue a backlash from pensioners, people with disabilities, newly arrived refugees and various other groups who struggle with digital transactions. Kontantupproret, or Cash Rebellion, is also campaigning against what it claims to be a conspiracy to abolish cash.

The UK Payment Systems Regulator (PSR) recently published its latest paper on Access to Cash. This flags up the importance of everybody in the UK choosing how they make their payments, in a way that works best for them. Amen to that.