Traditional methods of advertising are proving a safer option for businesses in the wake of digital advertising controversies. 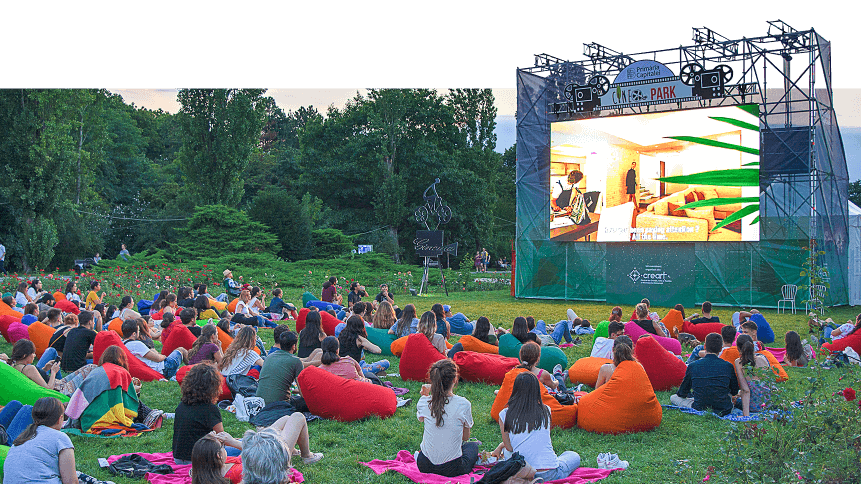 Offering advanced targeting, action-based payment, and the ability to track with granular detail the success of campaigns, digital advertising’s growth has been insatiable since early innovations more than two decades ago. But, for the first time since its humble, banner-ad beginnings, digital advertising growth has faltered, according to research by Zenith.

Brands are shifting to other “risk-free” spaces to spend their ad budget. As a result, the sector will only grow by 10 percent next year– the lowest since the dotcom boom in 2001.

Where are advertisers turning to next? Back to posters, billboards and cinema ads. ‘Traditional media’ will comprise the most fastest-growing method for advertising, with brands choosing it as a safer option for their image, as opposed to the increasingly murky and controversial world of digital media.

Outdoor advertising is back

According to Zenith’s research, cinema advertising is forecasted to surge more than 12 percent next year, ultimately becoming the fastest-growing ad medium.

Advertisers here are leveraging the captive and localized audiences, attracted to modern facilities and often next-gen facilities offered by cinemas today. Last year was cinemas’ “best year since 1970” thanks to a string of blockbusters, while slowing growth of Netflix suggest customers are opting to leave their couch for new content.

“From Wonder Woman to the Avengers, Black Panther or The Favourite, you have such as diverse range of films with a captive audience that advertisers know they can get a specific message to,” Tim Richards, founder and CEO of the international cinema chain Vue, told the Guardian.

Companies are also getting tired of flooding online spaces with their messages when they aren’t sure if they’re hitting the right groups. According to Richards, customers tend to trust what they see on the big screen more than what’s served randomly to them on the internet, hence why cinema advertising is picking up.

Scandals and controversies have been touted as the main factor driving advertisers away from digital media. Fake news, placing ads next to controversial videos and the Cambridge Analytica data mining scandal are just among the few issues brought up by the respondents.

Just last week, Facebook was fined over US$5 billion for the Cambridge Analytica scandal that saw tens of thousands of user data being harvested. YouTube’s failure to hide offensive comments from children also prompted big companies like Disney to turn away.

In the wake of a growing pile of controversies, companies are putting more faith in outdoor media, but that’s not to say they are taking a step back in time. With digital out-of-home ad slots (DOOH) present on every city center street corner, advertisers have the opportunity to make engaging digital ads on these channels– the same way they did on Facebook carousels or Google animated ads. 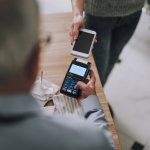 Despite these troubles, the research noted that digital advertising is still expected to contribute to half of the total amount spent on advertising globally (US$650 billion). The UK’s digital ad market alone is currently worth US$16 billion– driven by the dominance of Facebook and Google, which has been enough to attract an investigation by the UK’s competition watchdog.

Meanwhile, the variety of options and ability to tailor campaigns to the unique needs and size of a business have not gone away when it comes to digital advertising. While larger brands may be able to afford the hefty production costs and placements for OOH and cinema ads, smaller outfits will likely still see better return from digital.

As long as the price is right and the reach is wide, digital advertising will survive– but there may still be a risk factor.