Why your businesses needs to improve the stability and maintainability of its software. 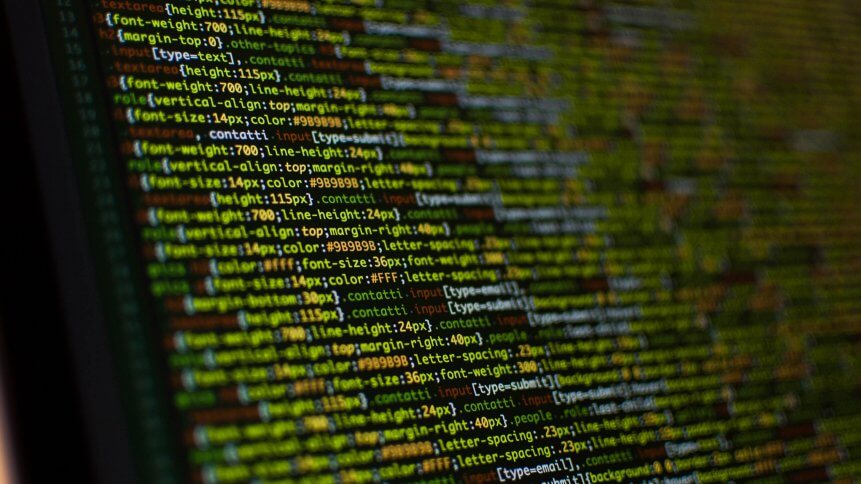 The reliability and maintainability of critical business applications are seldom given the attention they deserve. Sure, unlike hardware, software doesn’t wear out in the physical sense. But, in our relatively new agile environments, software is expected to evolve and meet your continuously changing business requirements. 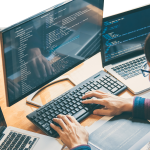 At the beginning of every expensive IT project, a company will commit a considerable investment of both time and resources to ensure it will be a success. Everyone involved will have the necessary skills and knowledge needed to support the go-live date. But what about six months from now? Or several years later? Project managers will have moved on to the next big thing, and this is when the problems usually begin.

The original project team has disbanded and gone onto better things. Software developers have a notoriously difficult job. They can be heard in every office in every corner of the globe muttering “Who wrote this?” when trying to make sense of source code that was written by someone who left the company several years ago.

The problem is that implementing a hack to fix an issue will often create more problems than it solves and even causes the broken window effect. Equally, asking a developer to add features to any software without introducing any new bugs is not as easy as it sounds.

The reality facing businesses of all sizes is that software can and will deteriorate with the inevitable maintenance implemented during its lifecycle. Upgrades, patches, and applying changes such as APIs that enable applications to communicate with other products or services can all cause the software performance to dip.

Software maintainability ensures you have a greater understanding of your application estate and how it can be repaired or enhanced. Areas with relatively low costs are widely considered to be maintainable. But as time progresses, gains in maintainability will rapidly become smaller while the costs will dramatically increase.

Much like safety, the reliability of any system should never be taken for granted. If software really is still eating the world, it’s safe to assume that the success of enterprises will largely depend on the effectiveness of critical software. The fact that an entire company can feel crippled and brought to its knees in the event of an IT failure should tell you all you need to know about just how vital software maintainability is.

Software maintainability is no longer a nice to have; it’s a necessity. Adding new features that deliver value to an organization should be a moment to celebrate rather than fear. By improving usability and increasing performance, you can quickly gain an early advantage over sluggish competitors that are still firefighting software bugs of past and present.

By its definition, software maintainability provides companies with the chance to finally see technology as an enabler rather than a hindrance. According to the IEEE, it’s “The ease with which a software system or component can be modified to correct faults, improve performance or other attributes, or adapt to a changing environment.”

Maybe it’s time to admit that the old way of doing things is no longer fit for purpose. But how did we get here in the first place?

Does your business have technical debt?

Without a maintainability mindset, software will eventually reach a point where it will require around four times more effort to maintain compared to what it took to originally develop. Months or even years of taking shortcuts by not commenting code, ignoring compiler warnings and skipping documentation will quickly create a technical debt that must be paid.

Throughout its lifecycle, business software will inevitably spend much more time in maintenance mode than in the development phase. With this in mind, it is difficult to understand why so many fail to ensure that critical software is maintainable from the outset. By taking shortcuts, businesses often end up reaching a dead and are forced to admit defeat by starting again with a new project for a replacement solution.

But it doesn’t have to be this way. Why not get off the virtual hamster wheel and break the cycle? 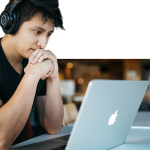 Coding is only half the developer’s job

Software maintainability and your business

Someone much wiser than me once said: “If you can’t measure it, you can’t improve it.” Getting to grips with software maintainability enables organizations to identify improvement areas and ensure that development changes can be implemented without any costly outages. Hit the sweet spot, and you can also decrease costs, and finally free up resources to focus on more value-add activities.

However, it’s important to remember that even the best-designed software will encounter problems as it evolves. As new features are implemented, there could be elements of the original design that might no longer be needed. When attempting to reach the utopia of software maintainability, it’s much more about looking forward than falling back into old habits.

With some companies admitting that they spend up to 80 percent of their resources in maintenance mode than in the development phase, it’s clear something has to change. Software maintainability would be the most logical step to ensuring your business thrives in an era of exponential change rather than fearing it.

A legacy mindset in your corporate culture is possibly as damaging as neglected legacy code. By merely looking beyond right now and thinking ahead to the future impact of today’s actions, you can eradicate your technical debt from your business once and for all. 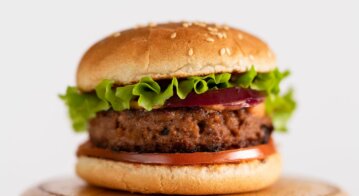