Why the technology isn’t front of mind for retailers. 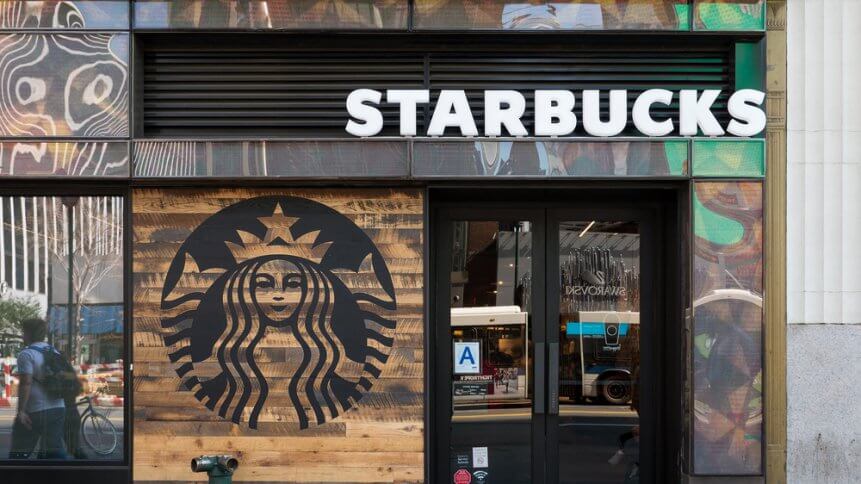 Starbucks will use blockchain to track coffee production. Source: Shutterstock

It recently emerged that Target was working with Cargill (one of its suppliers) on a blockchain-powered solution for supply chain management, dubbed ConsenSource. And it has also announced support for the Hyperledger Grid project. 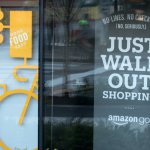 Joel Crabb, Target’s Vice President of Architecture, wrote in a blog post: “Maturity in this space will take time, but we’ll only get there when enterprise partners like Target and Cargill dive in together.”

Blockchain in the supply chain

Not to be outdone in this space, Walmart is among four companies enlisted by the US Food and Drug Administration (FDA) (the others being IBM, KPMG and Merck) to apply blockchain technology in the drug supply chain.

A pilot program, tied to the US Drug Supply Chain Security Act (DSCSA), will develop a blockchain network to identify and trace the distribution of prescription medicines and vaccines. The aim is to address multiple issues, including the time it takes to track and trace inventory, the accuracy of data shared among members of the supply network, and the integrity of products in the distribution chain.

Starbucks, meanwhile, is to implement Microsoft’s recently announced Azure Blockchain Service to track coffee production. The idea is to connect coffee drinkers with coffee farmers, who can potentially then take advantage of new financial opportunities.

Customers will be able to use the Starbucks mobile app to trace the journey of their coffee from the farm where the beans originate all the way to their cup. Starbucks has promised to open source the pilot program and share what it learns.

All of this sound very cool and cutting edge. So, why has no one been talking about blockchain technology at the various retail conferences attended by TechHQ during 2019? There has been lots of buzz around computer vision, machine learning, artificial intelligence, augmented reality and the Internet of Things. But little if anything around blockchain and cryptocurrencies.

Forrester analyst Brendan Witcher touched upon a key reason for this when he argued 2019 wouldn’t be the year that blockchain disrupted retail and the customer experience.

In a LinkedIn post, he said: “In 2019, tech that helps innovate the art and science of learning retail will have better business impact than retail learning the art and science of innovative tech. It’s time for retailers to stop dumping resources and money into trying to be tech firms – buy (don’t build) core technologies, and get back to focusing on customer connections (rather than custom tech connections).”

Then there is also the fact that, as noted by TechHQ in a previous article, many blockchain enthusiasts either go overboard when pitching the benefits involved. As a result, hype fatigue has set in.

Another major problem is that retailers are often over-cautious and struggle to onboard new technology. And even more so during tough times. The UK experienced its worst footfall figures in six years during May, with declines in every region, and across High Streets, retail parks and shopping centers, according to research by the British Retail Consortium (BRC) and Springboard.

The country’s colder weather, as well as ongoing political and economic uncertainty, made many consumers think twice before heading out to the shops, noted Helen Dickinson, Chief Executive at the British Retail Consortium. Retailers, however, still had to pay the full cost of business rates. These rising costs are making many retailers rethink investment decisions, as well as contributing to store closures up and down the country.

When you’re struggling to keep the lights on, the heavily hyped, complex, unproven blockchain space falls down your list of priorities. But, as Walmart, Target and Starbucks demonstrate, the technology is on the radars of those who can afford to roll the dice in areas where the Profit & Loss (P&L) might not be positive.