Eventually maybe, but it won’t fix the poor design of your processes. 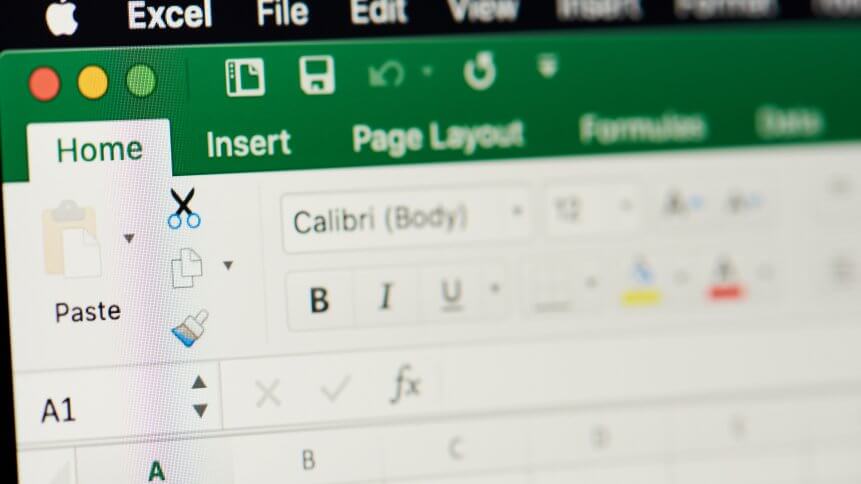 It’s not the last you’ll see of them yet. Source: Shutterstock

Here in 2019, businesses are finally beginning to question why they are still copying and pasting data manually between disparate systems. 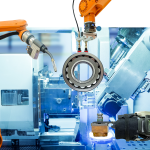 Spreadsheets and archaic processes are showing their age as leaders wake up to the fact that there are few words more damaging to a business in a digital age than, “But we have always done it this way.”

There is a good reason why you are probably reading more and more about robotic process automation (RPA) in the media. Yes, it’s yet another buzzword and acronym to get to grips with, but RPA is simply the automation of routine business tasks.

When the Everest Group announced that RPA could lead to a cost reduction of nearly 65 percent, many business leaders began exploring the long list of benefits of RPA for enterprises.

RPA offers businesses an opportunity to trial automation without having to commit to an expensive overblown AI (artificial intelligence) project. Not to mention avoiding the dreaded analysis paralysis nightmare. RPA promises to remove all of those time-consuming, repetitive, and mundane tasks and automate them.

The end goal is to improve business efficiency, help employees be more productive, while also increasing profit for businesses too.

By eliminating hours of administrative work, it presents an opportunity for staff to generate and implement new ideas. But many are starting to ask what will happen as organizations leverage this technology at scale. What are we going be doing with all this time we are saving?

With phrases such as digital labor emerging, it’s easy to see why so many are concerned about their future. For example, Automation Anywhere’s digital workers can act as IT Admin, reading support tickets, resetting passwords and generating regular reports. But equally, businesses have been struggling to remove these burdens for years so they can focus on more value-add tasks such as project work.

You won’t find an IT director or CEO defending the need to manually reset user passwords. Isn’t this what progress is supposed to look like? McKinsey & Co. went as far as to suggest that a new range of automation systems could perform the work of 140 million jobs by 2025.

However, many business leaders insist that it’s not about replacing humans with machines. The alternative narrative is around a rewarding job role where staff can focus on more value-adding tasks instead of those with a mundane and repetitive nature. But this is just one concern of many that need to be addressed

Should RPA be driven by the business or IT? And how do you implement culture change in an organization that has a long history of working in silos? Implementing thousands of bots to do the jobs that nobody wants to do sounds like a fantastic idea on the surface. One of the biggest problems is that RPA is much more time consuming, complex and costly than many of the tech headlines would have you believe.

According to a Deloitte UK study “Only three percent of organizations have managed to scale RPA to a level of 50 or more robots”. Unfortunately, RPA cannot fix the poor design of your processes. We also need to accept that although we are learning to think bigger, we are still a long way from building a next-generation workforce that seamlessly combines both human and digital talent.

Implementing RPA should be driven by much more than a money saving exercise. It should also revolve around the creation of business opportunities rather than the technology itself. Improving data quality, customer and employee satisfaction or the standardization of workflows across an entire business can all help leaders see the bigger picture.

RPA promises to cut costs, boost efficiency while also freeing employees from mind-numbing tasks through the creation of touchless processes. Essentially, it’s introducing a new way of thinking about how business processes operate to drive tangible results. The businesses that leverage AI, RPA and any emerging technology with the aim of eliminating jobs will quickly create as many problems as they solve.

Ironically, the biggest challenge that needs to be overcome is our own lack of understanding and an inherent fear of change.

The solutions of tomorrow should not include replacing humans with machines. The reality is that neither can drive businesses forward in the future by itself. Companies that will thrive and survive will be the ones that learn to leverage the strengths of both man and machine and combine the two effectively.