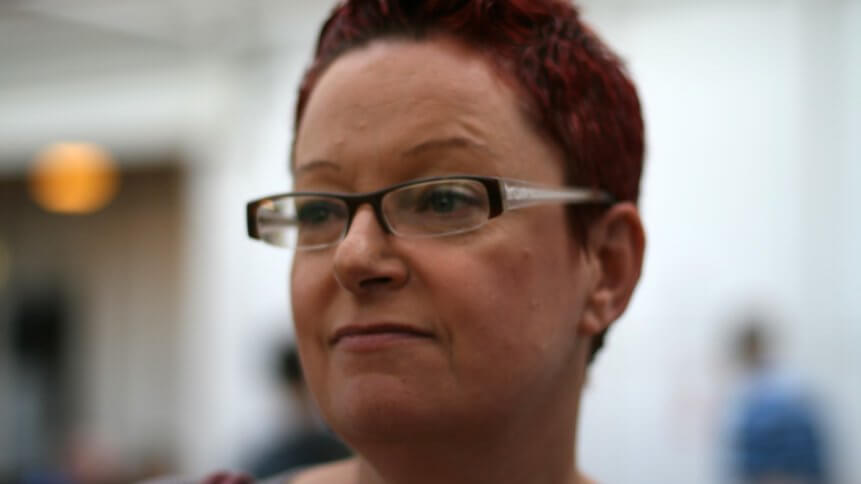 One of the more compelling keynote speakers to appear at the upcoming Infosecurity Europe 2019 event in London, UK, is indubitably Professor Sue Black, until 2010 head of department of Computing Sciences at the University of Westminster. Now Professor of Computer Science and Technology Evangelist at Durham University, she was awarded the Order of the British Empire for services to technology in 2016. 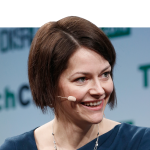 She is particularly active in her social enterprise, Tech Mums, which she set up to teach parents about computing, especially with regards to keeping their children safe online. It was this aspect of her work that we asked her about in an exclusive interview with TechHQ. In addition to teaching safety online in the classroom, we should also be teaching children about all aspects of cybersecurity.

After all, she said, “as parents, we teach our children to be streetwise, in an age-appropriate way, so we should teach them about being internet-wise.”

Making cybersecurity a relevant career is a matter of making it interesting and exciting for the young. “We are almost programmed to be excited by spy stories, like Bodyguard” [a tale of intrigue appearing recently on UK television].

Aged just 25, Black escaped from an abusive relationship and found herself a single parent of three children, in a small apartment in London’s Brixton district. From that difficult start, she attended a mathematics access course in the evenings, which led to a degree in Computing Studies in 1993. She eventually gained her doctorate in 2001 and became a lecturer.

She led a tireless campaign to get the UK’s Bletchley Park saved for the nation, the base for Britain’s code-breaking activities during the second world war, where over 8,000 women worked at the forefront of cryptography, eventually cracking the Nazi’s Enigma code and saving millions of lives.

“I want to bring out the role models, “she said, “I’ve always been excited by the women who fought in the resistance– these are things we can use to inspire young women.” 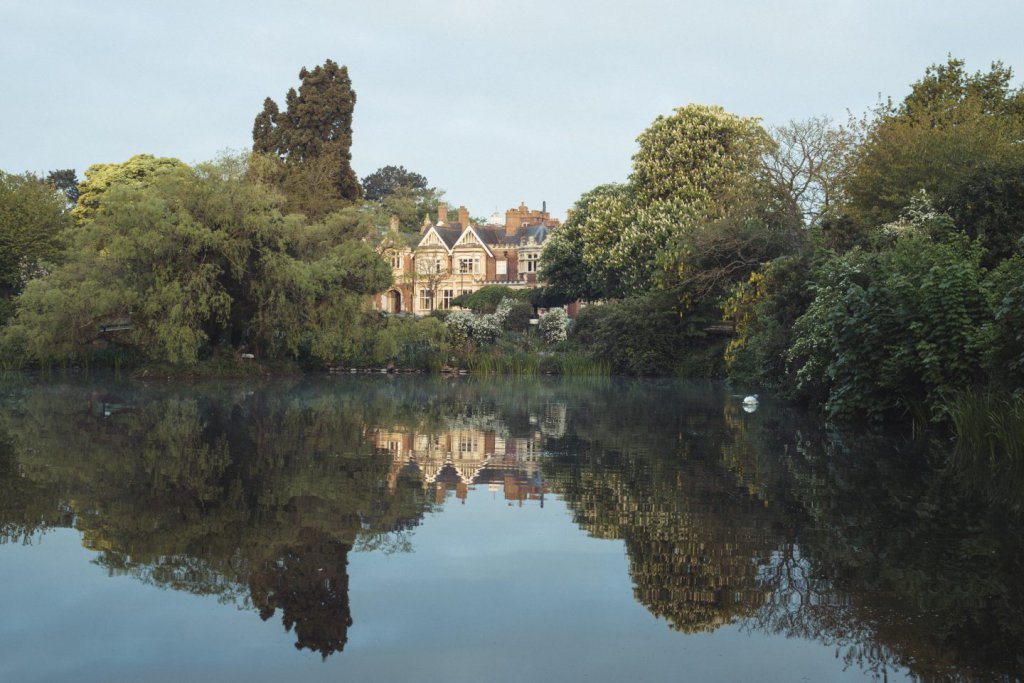 It was her experiences as a young parent that led her to set up Tech Mums, and she has stated in the past that she sees herself in many of the women who get involved in the program. “Technology changed my life, and it’s not as difficult as people think. If my 7-year-old could do it, why not mums?” Some of those taking part in Tech Mums want jobs in technology, for sure, but some just want the skills to help their kids with schoolwork.

“It’s confidence-building, for people as people, not just as developers,” she says of the short immersion courses offered.

Professor Black is taking part in Infosecurity Magazine‘s third annual Women in Cybersecurity networking event at Infosecurity Europe on Wednesday June 5, which will be celebrating the achievements of women in cybersecurity, debating diversity’s challenges and discussing career opportunities for women in the industry. Her keynote speech is titled “If I can do it, so can you.” You can sign up for a free taster of the courses available at techmums by registering on the organization’s site.

TechHQ is an official media partner of Infosecurity Europe 2019 (June 4-6). 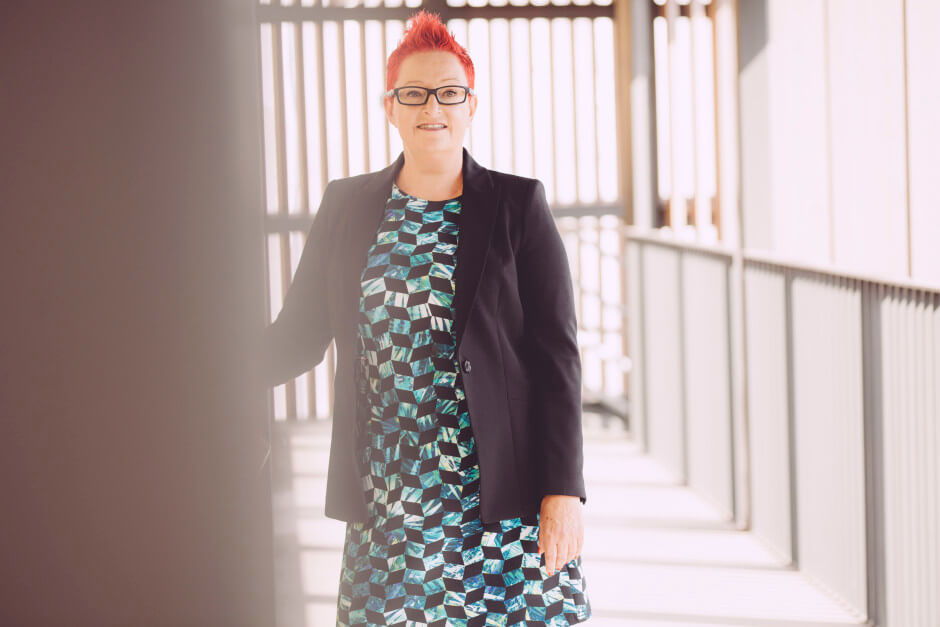