Automation is not a dirty word

‘The key to surviving the automation revolution is by simply getting back to be human.’ 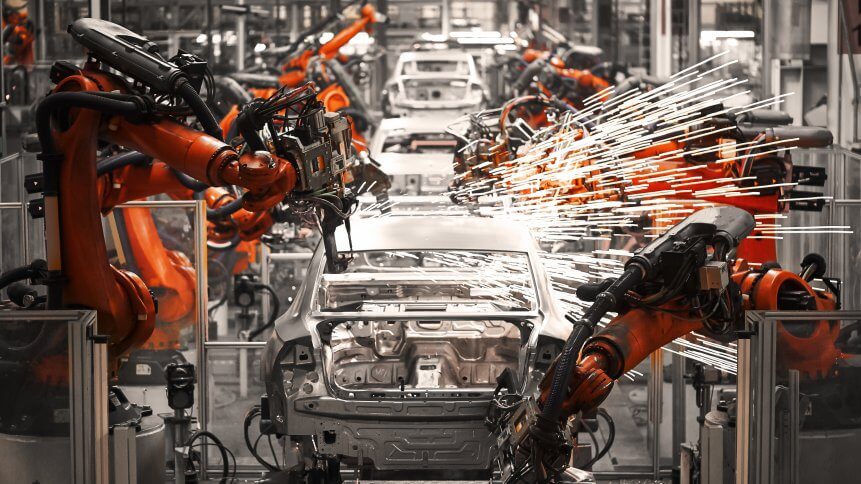 The automobile industry was on of the first to ‘go automated’. Source: Shutterstock

As our world continuously evolves and the lines between offline and online continue to blur, change remains the only constant in our lives. Forward-thinking businesses understand this and will invest time and money in implementing new systems that leverage emerging technologies. 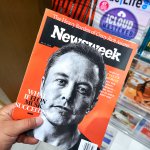 Don’t turn your back on the Internet of Things

But, despite putting the right training in place and trying to make everyone’s lives easier, many will revert to their old ways. In a bid to encourage cultural change, some organizations will follow the powerful change curve model to guide their staff, but if we zoom out, it’s easy to see how the entire media landscape progresses through the same process.

The move towards automation and removal of mundane and repetitive tasks should be seen as progress. But the media fed audiences a different narrative. Headlines such as the ‘rise of the machines’ or the ‘robots are coming for your jobs’ quickly bombarded our newsfeeds— these articles that hammered home their message with images of sinister-looking robots from the Terminator movie franchise.

Anger and denial quickly turned to confusion around an uncertain future. The reality is that the days of a job-for-life where you turn up at the same desk for 30 years, until you are given a wristwatch and tie, are long gone.

Reskilling and securing new opportunities is crucial to surviving in a digital world. The job roles are disappearing from the employment landscape are being replaced by jobs for the 21st century. Job roles such as app developer, social media manager, UX designers, Uber driver, cloud computing specialist, data scientist, or cloud architect didn’t exist 10-15 years ago.

Looking to the future, meanwhile, there will be new opportunities in AI, machine learning, blockchain and the Internet of Things.

Box CEO, Aaron Levie, famously tweeted in 2016, “AI can seem dystopian because it’s easier to describe existing jobs disappearing than to imagine industries that never existed appearing.” Although it has taken a while for us to catch up, he clearly had a point. 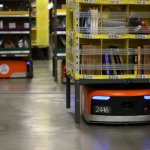 In 2019, it feels like we are heading into the exploration phase of the change curve.  We are learning to accept that exponential change is here to stay. Questions around emerging technologies are becoming much more positive such as “what if we try this?”

On the horizon, we can see the finish line of acceptance. But, before everyone can successfully make it through the change curve, businesses also have a responsibility to invest in the reskilling of its employees.

Larry Boyer highlighted the importance of this in his book The Robot in the Next Cubicle: What You Need to Know to Adapt and Succeed in the Automation Age: “What happens to individual people during the twenty-, -thirty, -forty-year transition? For many people, it’s the rest of their career, and for those just entering the workforce, it’s their entire career.”

A quick look at the first industrial revolution undoubtedly proves that transformational change was good for society. But, this time around, we need to learn from our past and ensure that nobody gets left behind.

Both humans and machines have a set of strengths and weaknesses. There isn’t one approach that will help us progress forward as a human race. But, if we take the best of humans and machines, maybe workplaces could be more productive, diverse, and inclusive.

If we are serious about changing the world for the better, we need to accept that we need to change ourselves too. Given the choice of a future where lifelong learning and personal development replaces being sat at the same desk every day performing the same repetitive and mundane tasks, which would you choose?

Many are already surrounded by elements of automation that are rapidly increasing our productivity. Whether it’s IT monitoring their network, or marketing scheduling social media posts or creating hyper-personalized marketing campaigns, working alongside technology makes it easier to work smarter and scale faster than without it.

By handing over the robotic tasks to machines, we are setting ourselves free from the soul-destroying and repetitive nature of the daily grind. Try to imagine an alternative future where you learn how to apply human skills in areas that machines cannot compete.

The key to surviving the automation revolution is by simply getting back to be human. Leave the mundane to the machines. It’s time to hone your empathy, creative, strategy, management, imagination and communication skills. For too long we have lived an almost robotic existence, but that is changing. Maybe we should thank robots for setting us free rather than fearing them.