JCPenney decides to ditch the service as its shoppers stick with physical cards. 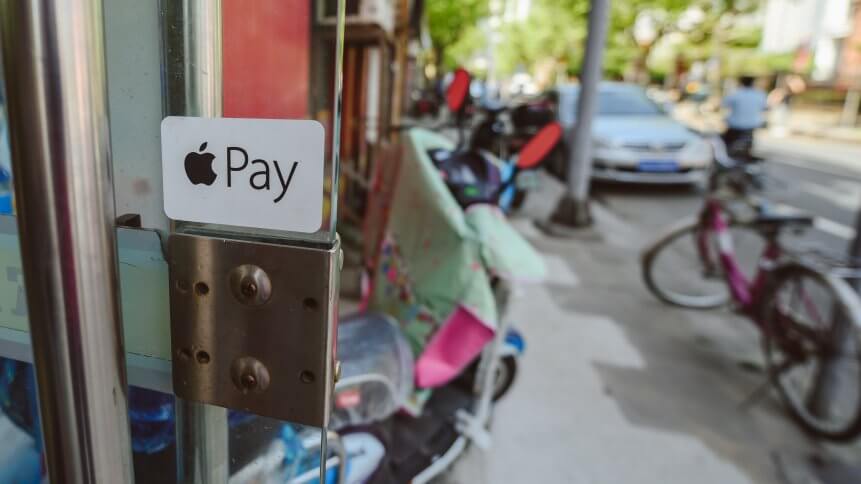 JCPenney recently (and quietly) dropped Apple Pay. Yep, you read that right. A major US retailer wants nothing more to do with Apple’s heavily hyped mobile payments service.

It began testing it in 2015, then rolled the system out to all US stores the following year, and after that its mobile app. There was no official announcement about the decision to call it quits. Rather, JCPenney confirmed the move when customers took to social media to ask why they couldn’t use Apple Pay. 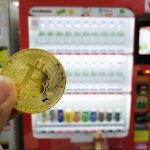 A JCPenney spokesperson told TechHQ: “We chose to suspend all contactless payment options until a later date due to technology changes. Customers can still complete transactions by inserting or swiping physical credit cards at Point of Sale terminals, an option employed by the vast majority of JCPenney shoppers.”

‘Technology changes’ refers to the US April 13 deadline for supporting EMV (Europay, Mastercard and Visa) contactless chip functionality, but we also draw your attention to the reference to low Apple Pay take up.

Mobile payments might well be the future, but in the here and now the majority of customers still opt for their tried and trusted cards (and, as we recently reported, cash).

Yet in the grand scheme of things, is this a wise move? It should be noted that rivals like Kohls and Target accept Apple Pay. And that a number of unhappy customers have been berating JCPenney on Twitter, with comments like “[…] Is your aim to serve customers from 1990, or 2019?”

We shouldn’t place too much importance on social media chatter, however. The checkout is where it really matters and it would seem that there just isn’t the appetite for Apple Pay at this moment in time.

Comfortable with cash and cards

Last year, 55 million people in the US used mobile payments, making up 20.2 percent of the population, according to eMarketer.

Compared with the likes of China, the US has been relatively slow to get onboard. As previously mentioned, Americans are more comfortable paying with either a credit card or cash instead of their mobile device.

Additionally, unlike the UK, the technology shift at the Point of Sale on the merchant side has been slow.

Things have been picking up, however, with a growing number of retailers and restaurants now accepting mobile payments. Earlier this year, Apple announced that it had signed up Taco Bell and Target.

“With the addition of these national retailers, 74 of the top 100 merchants in the US and 65 percent of all retail locations across the country will support Apple Pay,” it said in a press release. The offering first launched Stateside in October 2014 and will have a presence in more than 40 countries and regions by the end of 2019. 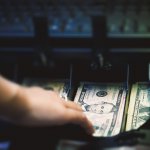 All of which sounds impressive, but what about the stuff that really matters, namely number of transactions, the value of those transactions, etc? Unfortunately, there’s no way of knowing exactly how popular Apple Pay is with shoppers as Apple doesn’t release user numbers and revenue it receives from transactions.

Truth be told, despite a flurry of high-profile sign-ups and the best efforts of the banks, card schemes, etc, mobile payments are miles away from mainstream success in the US.

Will JCPenney be remembered as a tech laggard or a retailer with its finger on the payments pulse? Until all involved address various issues, including security concerns, lack of awareness and putting together a compelling proposition that fuses payment and loyalty applications, you would have to opt for the latter option.

On a final note, the recently announced Apple Card, backed by Goldman Sachs, could be key here. It will see Apple go head to head with the banks who helped get Apple Pay to where it is today, with the aim of encouraging iPhone users to choose it as the default card for Apple Pay payments.

Apple is positioning itself as a serious competitor in the financial services space. It will be very interesting to see how this one develops.