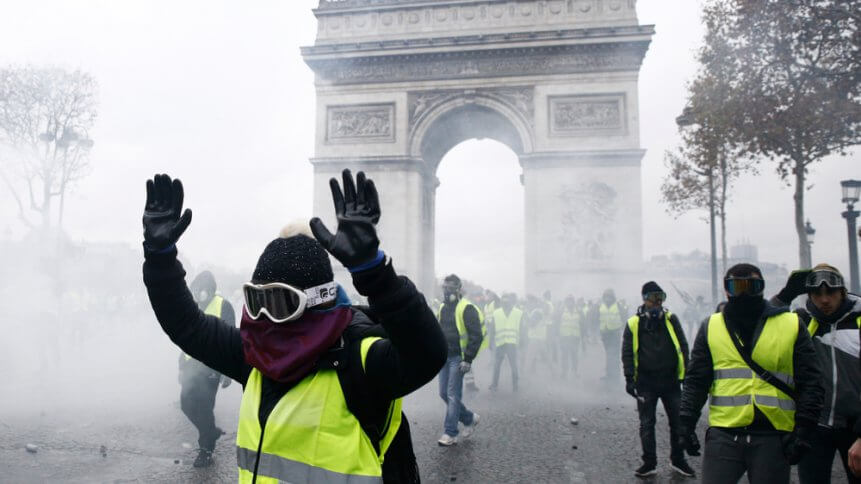 In 1995, eight pixels cost Microsoft millions of dollars. Does it sound unusual? It is.

When Microsoft brought Windows 95 to India, it overlooked a sensitive Indian law that states that all maps must show all of Kashmir as a part of India. Except, of the 800,000 pixels showing Kashmir in Windows 95, eight pixels were colored differently, suggesting that all of Kashmir did not belong to India. 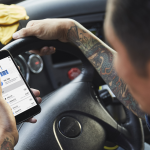 This enraged the Indian government. It banned Windows 95 and threatened to ban other Microsoft products if the company did not fix the error. Microsoft had to recall 200,000 copies of Windows 95, costing the company millions of dollars. To ensure that the same mistake didn’t happen again, Microsoft launched geography classes for its employees.

Who would have imagined that a coding error would put a company in the middle of a geopolitical conflict that it had nothing to do with in the first place?

Now, as the ‘new age’ technology companies expand rapidly around the world, they too may find themselves sitting in geopolitical hot seats.

The next phase of growth is not only in markets where all kinds of geopolitical issues have existed for decades but, more importantly, people could use new technology-based products and services in ways these companies never imagined.

Airbnb and the West Bank

For several years, Airbnb was being criticized for listing rental properties from the disputed West Bank territories. While staying silent initially, in November 2018, Airbnb changed its position. The world’s biggest real estate agent of rental properties banned listings of homes of Jewish settlers in the West Bank.

Airbnb was designed to take listings from anyone from anywhere. But, as homeowners started listing their properties from the lands that Israel and Palestine have been fighting over for decades, Airbnb ended up inside a hot geopolitical issue between two countries. Did Airbnb know or imagine how its service would be used by people in the West Bank and what that could do to its business?

Airbnb for taking sides, Israel has threatened to ‘restrict’ how Airbnb operates in the country. Israel is also calling on property owners in the West Bank, affected by Airbnb’s ban, to take legal action against the company. Thousands of miles away, in the US, a court case has been filed in New York against Airbnb accusing it of discrimination over religious grounds. And in Illinois, the Investment Policy Board has said that Airbnb’s decision to ban Jewish properties on the Israel-side of the West Bank is illegal. The board’s decision could result in Illinois banning “investment in Airbnb if it offers public stock.”

Uber is a ride-sharing service that is an add-on or alternative to public transportation in cities. How might a service designed to take people from point A to B get caught up in an issue beyond its control and affect its operations?

In October 2018, a ‘Yellow Vests’ movement began in cities across France. As the number of protesters swelled, the government shut down public transportation – a normal tactic to control protests.

But, with Uber (and other ride-sharing services), the protesters could still move around a city despite the shutdown of public transportation. Again, people would be using Uber for reasons that Uber probably never thought of.

And, this could put Uber between a rock and a hard place. On one hand, Uber may end up in the crosshairs of the government that is trying to control the protests. On the other hand, if Uber refuses to offer service during protests, it could face the ire of its customers. How should Uber react?

And, as the frequency of geopolitical events rises, technology companies more than anyone else will also need a new strategy. The variables that have helped them grow – digital, accessibility and price – could soon become their biggest vulnerabilities.

Without geopolitical smarts, these companies will be pushed and pulled in directions that they never thought of or have a little understanding about. When the dust settles, they could end up on the wrong side.

The disruptors could become the disrupted.