Too tech to fail

Large tech firms are becoming the “beating heart” of countries, with volatile implications. 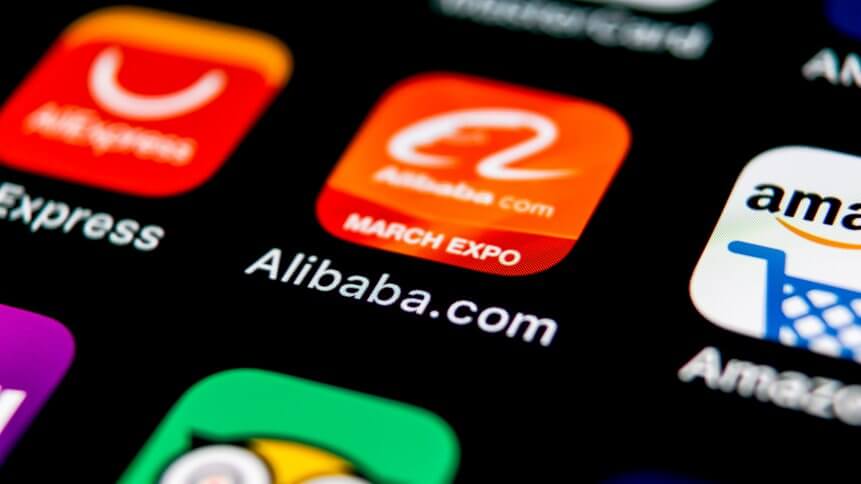 One of the titans in question. Source: Shutterstock

The first time “too big to fail” was used, it was to describe a defense firm. In the 1970s, Lockheed Martin, the US defense company, was in a bad shape. It was burdened by high levels of debt and was on the verge of collapse. The US government, worried about jobs and defense, stepped in with US$250 million. 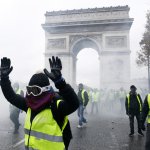 Since then, dozens of companies have been considered too big to fail.  After Lockheed, it was Chrysler in the 1980s. During the Great Recession, it was the mortgage banks like Fannie Mae and Freddie Mac.

Today, a new set of companies may be emerging who could also be considered too big to fail. Except, these companies are not like other businesses. They are not limited to one country or one industry. They exist beyond borders and supply every sector. They connect cities, economies, and people, on a scale that has never existed before.

These companies are technology firms.

And, they are developing products and services that countries will rely on for future economic and geopolitical power. A new paradigm is forming, where for the first time, the destiny of nations may depend on the destiny of their technology firms.

This massive user base is not just a triumph for Facebook. It is also a triumph for the US. Almost 50 percent of humanity is dependent on a US social media platform.

At one level, this is soft power. Every time somebody logs into a Facebook service, they are entering the US “sphere of influence.” But, at another level, this is hard power.

For the US, Facebook’s value is in data. Every 60 seconds, 29 million messages are processed on WhatsApp, 65,000 photos and videos are uploaded on Instagram, and on Facebook, four million posts are added.

Within all of this are insights that could help US foreign policy. Are executives from an oil company in India discussing a new agreement with Iran that challenges US sanctions? Or, are officials in Germany exploring new tie ups with South Korea that could put US patents at risk?

This kind of insight gives the US “actionable intelligence” that no other country has. It helps advance US interests around the world. But if Facebook collapses, the US loses all of this. And, as people move to other platforms, other countries may get all the data. Can the US afford to let this happen?

At the same time, technology firms are going “beyond” nations, meaning that governments may not be able to control them the way they once could. For example, Facebook wants to build an undersea Internet cable that will “encircle” Africa. It will allow Facebook to take its platforms directly to Africans, cutting out the “middle man.” The next Internet in Africa might be supplied by a social media company.

For several decades, China has grown its power through manufacturing, and more recently, through infrastructure and loans. Now, it is growing its power by supplying technology.

Since 2018, Alibaba, a Chinese technology giant, has been supplying artificial intelligence (AI) to Malaysia. This AI, called “City Brain,” is converting Kuala Lumpur into a smart city. Shortly after this deal was signed, Yitu Technologies, a Chinese startup, began supplying facial recognition cameras to Malaysian police. And after this, Malaysia announced it would be taking City Brain throughout the country. 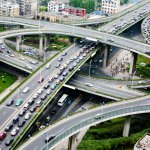 How Alibaba is using AI to reduce congestion

While it has taken decades for the US to take its technology to the world, it took less than a year for Chinese AI to spread through Malaysia. As Malaysia relies on Chinese AI to operate, it gives China unprecedented insight, and advantage.

For now, Malaysian cities are using City Brain for transportation, but could they also use City Brain for healthcare, finance, or policing? If the role of City Brain grows, China’s understanding of Malaysia will rise. Is there a 400 percent increase in flu cases in Kuala Lumpur? Is tourism in Johor Bahru down 25 percent? Is there a 50 percent rise in certain crimes in Ipoh?

China might know more about Malaysia than the Malaysian government! And, this kind of insight could allow China to grow its power. Could Chinese drug companies export certain drugs to capitalize on the flu in Kuala Lumpur? Or, could Chinese banks offer microloans to tourism companies in Johor Bahru? Or, could China offer its police officers to the local government in Ipoh?

This kind of power depends on Alibaba. If Alibaba disappears, so does China’s “eyes and ears.” That means, any global threats to Alibaba, and other Chinese technology firms, be it financial or regulatory, could call in the full weight of the Chinese government. Are China’s technology firms the new “untouchables”?

The next economic crisis could involve technology firms. Whatever causes the crisis, governments will be forced to make a decision. Except, this isn’t just about saving jobs and the economy. Now, if technology firms collapse, so might a nation’s global power and influence.

Of course, not everything is clear cut. For one, who will be bailing out technology firms? Because these firms have such power, many organizations may want to take control. If Alibaba collapses, could an Indian firm offer a bailout? Or, if Facebook goes under, could Saudi Arabia come to the rescue? Governments may be uncomfortable with such a scenario, as it would mean parts of their “geopolitical power” would move to another country.

Slowly, technology firms are becoming the “beating heart” of countries. They are becoming the jewels that governments collect, envy, and protect. In this kind of world, the phrase too big to fail is broad and outdated. Now, a new term is needed to describe a set of companies that are redesigning the global footprint of countries. A new term is needed to describe a group of companies that are so strategic, so important, and so valuable, that their collapse won’t even be whispered, let alone allowed.