New payment tech is pushing us towards a cashless society. 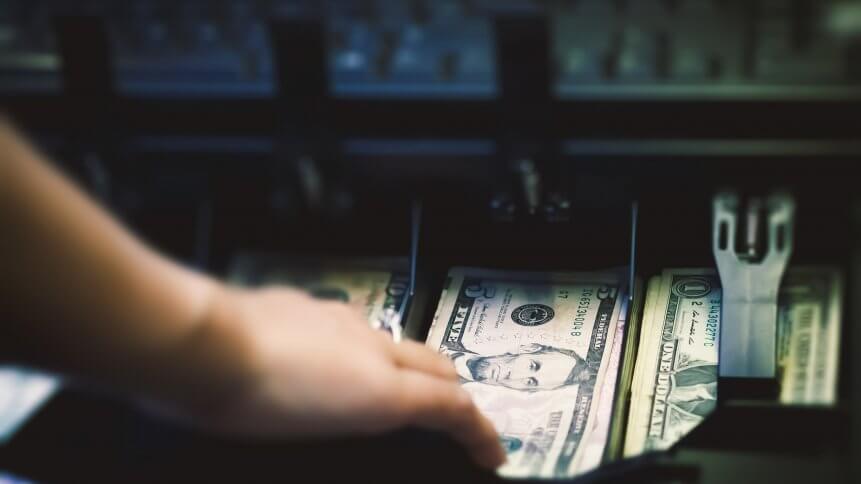 Are we ready to go cashless? Source: Shutterstock

UK shoppers are increasingly buying into contactless and mobile payments, a space rife with innovation such as fingerprint scanning and voice ID. So where do notes and coins sit in this brave new world?

Cash-only businesses have less than five months to switch to accepting cards before shopper expectations change, according to new research from Paymentsense.

The company surveyed 1,002 Brits and found that 53 percent would leave a small business immediately if card payments were not available, while 30 percent would be less likely to return in the future.

A survey of 2,000 people showed that self-checkout and scan-and-go capabilities were the top in-store technologies that would improve the customer experience for 52 percent of respondents. 42 percent also now want retailers to accept mobile wallet options or digital currencies such as Bitcoin.

At the same time, however, even if mobile payments were more widely accepted, security concerns remain, with 46 percent of shoppers saying they still use bank cards as their ‘go to’ way to pay.

Despite the innovations, banknotes and coins continue to be important. In fact, there is more cash in circulation today than ever before, the Bank of England notes.

Many people, it adds, will continue to use it in their daily lives, because:

The banks and card schemes have been throwing large amounts of money at slick PR and advertising campaigns to muddy the waters. Yet their arguments never really add up.

Yes, in London and other major cities, contactless cards, and mobile payments are all the rage, particularly among millennials. But take a trip to the suburbs and beyond and you will find plenty of small retailers with ‘cash only’ signs in their shop windows.

For Ron Delnevo, Founder of Bank Machine, the fact the ‘is cash on the way out?’ question is posed at all shows how “vested interests” control the headlines. Those who support cash must wrest that control back, he argues.

Indeed, there is a growing backlash Stateside. Fears that people from low-income households, who don’t have smartphones or online bank access, could be adversely affected have led the city of Philadelphia to pass a ban on all cashless stores, including till-less shops.

New Jersey has made a similar move. As has San Francisco, where District Five Supervisor Vallie Brown introduced a resolution banning cashless stores and then modified the proposal to include Amazon Go among those that need to take another look at their payment practices.

Ultimately, this shouldn’t be a ‘cash vs contactless et al’ debate. Rather, there should be a focus on providing the right payments mix for shoppers. And right now, that involves the old and the new.

Retailers mustn’t risk losing a sale because a preferred transaction choice isn’t available. And, in their rush to embrace the future, they must ensure that the disadvantaged and various others (older people, for instance) are not left behind.

6 benefits of having Enterprise Resource Planning in your pocket