Investment in China biztech? Not today

The Chinese business technology space will explode but, for us based in the West, don’t think we’ll see any part of it. 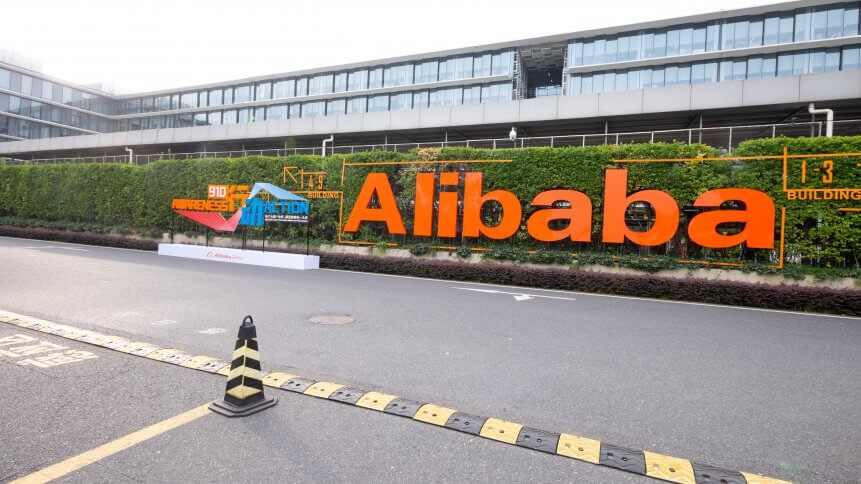 The acquisition by Chinese tech giant Alibaba of Teambition is a news item that highlights some of the big issues at play in the world of business, global markets and the way that the balance of economic power is shifting, thanks in part to technology – and also, despite technology. 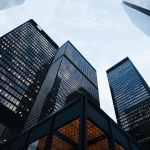 Enterprise software to dominate IT spend in 2019

As humans, we’re pre-programmed to make sense of the world by establishing patterns in our minds to categorize and understand what goes in all around us. For us in the West, however, the Chinese economy isn’t one we can file away as a model with which we’re familiar.

There have been, simply, very few instances in history, and none in living memory, of societies that comprise an overriding controlling government (comprising legislature, executive & judiciary in unison) and free-marketism. In fact, our definitions of these two sources of power and control are not complex enough to encompass either strand operating in the modern Chinese economy, never mind grasp a clear picture of their unison.

Even at a practical level of which we’re all aware, our everyday experiences are quite different from those of our Chinese counterparts.

As a single example, the apps on our phones are sourced from multiple suppliers, each with its own business model. Some are nominally free at the point of use (although proceeds from data-vacuuming of our private lives pay the server farms’ electricity bills in no small measure), while others are pay-as-you-use, or ad-funded, or an upfront cost, and so on.

Most of the Chinese population’s online lives are via the conduit of those internet giants of whom even us in the blinkered West have heard: Baidu, Tencent, Alibaba. That might be twenty or thirty functions embedded into a single app or multiple apps that use the same few suppliers’ code; it makes little difference. Those companies are allowed to trade within strict guidelines dictated by the government, in return for… monies and or services, the nature of which remains opaque, to domestic and overseas users & commentators.

The Teambition sale highlights another mystery of the Chinese tech economy, which is why, when enterprise-level software is such a massive market in the US, Europe and elsewhere, there’s no real equivalent in China. According to some commentators [paywall], Chinese firms prefer to have bespoke applications for their particular requirements created for them, or (allegedly) use pirated software. But the draw of the cloud’s possibilities, and as businesses scale in China, this type of strategy will probably fall away, in favor of scalable apps and services from likes of the Salesforces, Oracles, SAPs and Exacts of this world.

What’s notable about the purchase of Teambition by Alibaba isn’t any remarkable features of the Trello-U-like platform – that’s all rather mundane. What’s significant is that it’s one of the few moves made in the business software/services space in China that for us in the West is a sign of “normal life”, or the usual way that capitalism functions. The fact that events of this type are rare is another side of the puzzle that the People’s Republic teases us with.

There are arguments, of course, that technology companies in the West are massively overvalued (see any public offering of a tech stock in the last dozen years for evidence), and so Teambition’s asking price (the amount is currently undisclosed) may well be remarkably small.

The fact is that the enterprise technology market in China will be absolutely huge in the next few years. Unfortunately, unless your particular organization has the type of persuasive charm that has eluded companies like Google, Amazon, and Apple, the only way to turn a buck will be via investment vehicles that get the Chinese government’s stamp of approval: companies like Microsoft that has invested in Teambition in the last six years, or as part of the cash pots wielded by a large concern, like IDG Capital.

For most of us, we’ll watch the Chinese business technology space explode, but strictly as slightly nonplussed spectators, not participants.