We need to give the high street a chance 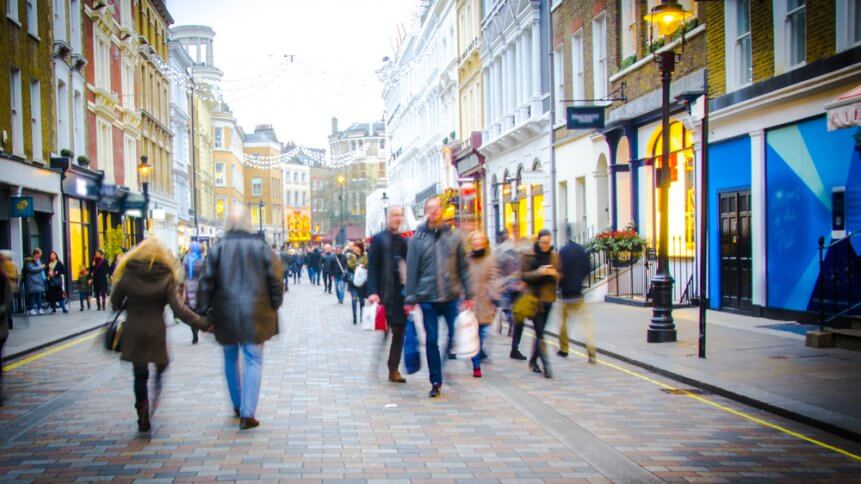 ‘With bricks and mortar retailers suffering from a lack of innovation, they are falling behind e-commerce giants like Amazon and Alibaba. My client’s technology can help them to increase shelf availability, sales and ultimately improve the shopper experience’. 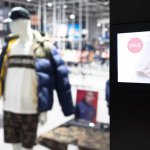 So began a recent email from a PR touting a client who specialized in the Internet of Things (IoT), artificial intelligence (AI) and machine learning. There was sadly an absence of everyone’s favorite game-changing technology, blockchain, but, hey, you can’t have everything in life.

Back in the real world, meanwhile, depending on which research you believe, between 80 percent to 90 percent of worldwide retail sales still take place in physical stores. There will always be a place for the bricks-and-mortar experience alongside fast, efficient online shopping. Note to PRs attempting to play fast and loose with the facts, there is life and innovation on both sides of the fence.

Some traditional retailers admittedly continue to struggle with legacy systems. Many others, though, are adopting the likes of automation, self-checkouts, robotics and digital technologies in-store. TechHQ recently highlighted Walmart as an omnichannel success story.

Nielsen data shows that Walmart and fellow US giants Kroger and Target are closing the gap on Amazon’s digital dominance and have grown their online customer base, all by at least 90 percent more than the e-commerce giant, over the past two years.

Playing on a fairer stage

Their mantra is: if it doesn’t work, just move on quickly and adapt before it’s too late. But here in the UK, help from the powers-that-be is also urgently needed. And there has been some good news on that front with the publication of an independent report into competition within tech giants.

This, along with Chancellor of the Exchequer Phillip Hammond’s first statement since pledging to support UK High Streets last autumn, represents a growing shift to support competition within less regulated sectors while boosting those that have been negatively impacted by this precedent.

Increasing competition regulation during the digital age will not only be beneficial for consumers. The bricks-and-mortar stores that have been negatively impacted by the growing monopoly of tech giants in the retail sector will be able to play on a fairer stage, argues Will Broome, CEO of Ubamarket.

Philip Hammond is right to not follow the status quo and small businesses need to be given a chance to thrive in their respective markets, he believes. But while this acknowledgment is a great step towards better competition, not enough has been done to support the technological evolution of the High Street from merely a provider of products and services to a retail destination that rivals global counterparts.

Mandeep Singh, Co-Founder, and CEO of Trouva, notes that last April business rates rose yet again, meaning one million small businesses were hit with a 3 percent increase in their rates.

Some businesses, particularly those in Central London, are about to see the third set of eye-watering rises to their business rates bills since the 2017 Revaluation. This is unsustainable, according to John Webber, Head of Business Rates at Colliers International. Something really needs to be done. And it needs to be done now.