It's time to stop cheering on your favorite cryptocurrencies like a sports team and look at the bigger picture. 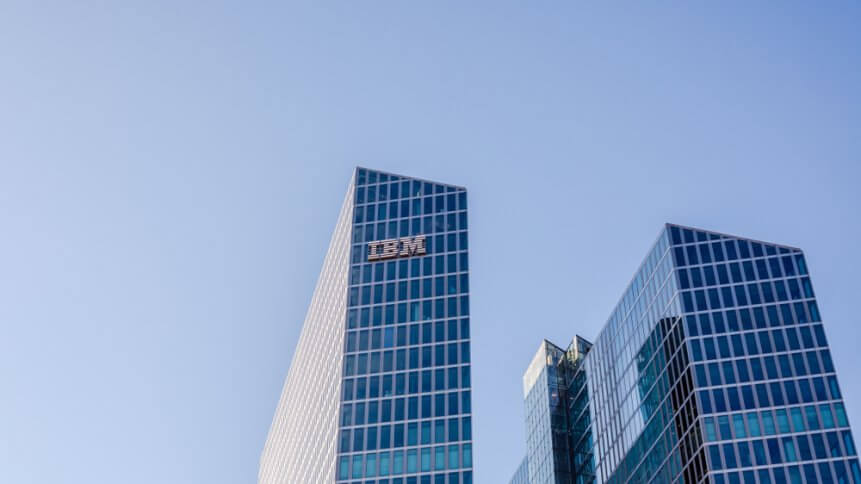 There has been mounting suspicion around the hype that surrounds emerging technologies such as blockchain.

With the volatility of cryptocurrencies and the so-called crypto winter, many could have been fooled into thinking it was just another fad. But we are starting to see early indicators that big changes are on the horizon.

In what appeared to be a perfectly coordinated announcement, Stellar Lumen (XLM) listed on Coinbase just a few hours before IBM revealed Blockchain World Wire. The arrival of a blockchain network for cross-border payments using the Stellar cryptocurrency and stablecoin backed by US dollars certainly raised a few eyebrows.

“We’ve created a new type of payment network designed to accelerate remittances and transform cross-border payments to facilitate the movement of money in countries that need it most” – Marie Wieck, General Manager, IBM Blockchain.

Why is it such a big deal?

Back in 2016, figures revealed that migrants were sending an estimated US$574 billion back to their home countries.

This figure is sure to have increased in the last three years along with the seamless collaboration between solopreneurs, startups, and big businesses. The digital transformation of financial services is long overdue, and we can expect a few upsets along the way.

As the dream of near real-time cross border financial transactions gets within touching distance, banks are finally starting to embrace the concept of a blockchain-based payment system. According to IBM, payment information will reach its destination in three to five seconds, while the settlement of funds is expected to take between only 20 and 30 seconds.

News that World Wire has enabled payment locations in 72 countries, with 47 currencies and 44 banking endpoints, are undoubtedly impressive. However, it’s also important to highlight that RippleNet has already connected over 200 banks too around the world. Considering there are over 15,000 bank, however, there is still a huge mountain to climb.

The key to the success of any new technology is adoption. As platforms finally start making it easier for banks to join the blockchain revolution, we can expect the speed of change to gather pace. From the outside looking in, World Wire’s benefits are incredibly similar to Ripple’s xCurrent and xRapid offerings. Bank-issued Stablecoins are beginning to usher in a new era for international payments where trust and transparency is becoming the new currency of choice.

Speedy global transactions, low clearing costs, and the removal of banking intermediaries could dramatically change the financial landscape. The removal of multi-hops across different nations that have previously slowed down international transfers will make the dream of point-to-point transfers a reality.

While analysts fiercely debate which solution looks set to dominate the global payments industry, there is an argument that they are missing the point. The ability for anyone to immediately send a payment anywhere in the world at lightning speed for a very low cost is still a long way from mainstream adoption.

However, we are witnessing a paradigm shift for payment processors where new technology players are ushering in a new era of competition and innovation to the financial sector. Consumers and their rising expectations are beginning to demand much more creative consumer experiences and a fresh simplified approach to international banking.

It’s time to stop cheering on your favorite cryptocurrencies like a sports team and look at the bigger picture.

Contrary to popular opinion, blockchain is not just a passing fad and cryptocurrencies are not just another fool’s gold for people looking to get rich quick. These emerging and misunderstood technologies are solving real problems and creating a new borderless world to fit our digital age.

An inconvenient truth for the old guard is that over half of the Fortune 500 companies that existed in 2000 have disappeared and have been confined to our internet history. Digital disruption should no longer be a surprise as technology continues to change our world at an unprecedented speed and scale.

The battle for the future of global payments is only just getting started as the likes of IBM and Stellar enter a conversation that was until now dominated by Ripple and SWIFT. We can expect many more players to enter the race to transform cross-border payments and many intermediaries to be just another casualty of the digital transformation. 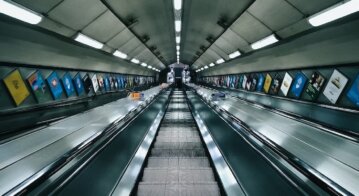