How we can all build a better internet

As the internet turns 30, we can all play a part in driving equality, opportunity, and creativity. 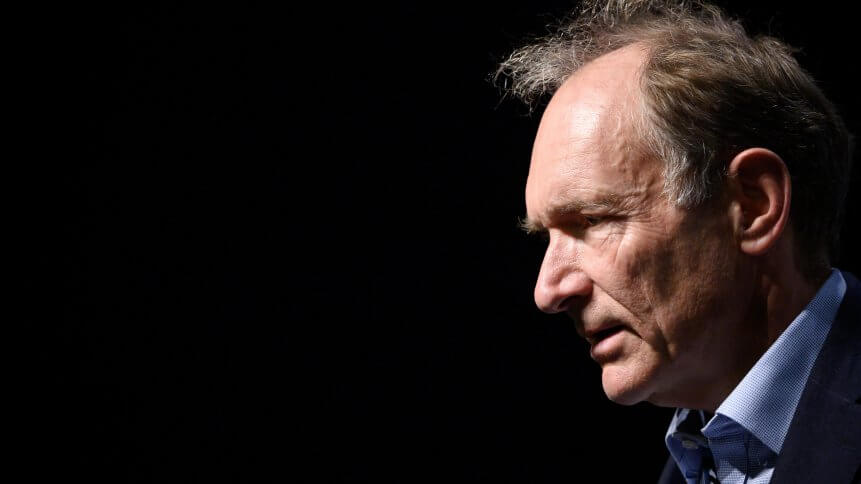 As we celebrate the internet’s 30th birthday this week, its creator Tim Berners-Lee warned the global community that we need to “stop the web’s downward plunge to a dysfunctional future.” In a digital age where accountability appears to have gone out of fashion, it was somewhat refreshing to see one man stepping up to take responsibility for the dark side of his creation. 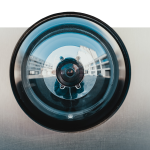 The internet that we all now take for granted began with Berners-Lee’s frustration at having to log onto different computers to access relevant information. The rest, as they say, is history. Although giant tech corporations now rule the digital airwaves on the super information highway, the so-called father of the internet continues to champion a free Internet for the entire global community.

However, the internet’s creator avoided taking the easy self-congratulatory route of just how far we have come since 1989. Alternatively, he used the milestone to highlight the problems that we must tackle if we are to continue to make progress.  A dysfunctional web ruled by data breaches, hacking, clickbait, and spreading of misinformation are all problems that we must tackle together.

Every time we stare down into our smartphones we are bombarded by information as we endlessly scroll past hundreds of articles, consuming headlines rather than the actual articles. As a result, Berners-Lee believes we are chasing the symptoms rather than the root cause of anything.

By contrast, Facebook’s Mark Zuckerberg recently published a blog post promoting his new privacy-focused vision for Facebook without any hint of irony.

But uniting Messenger, Instagram, WhatsApp and SMS left many with more questions than answers. For example, what are the implications of enabling a company with a reputation for having a disturbing disregard for user privacy being in control of all our communication methods?

By combining the online identities that many intended to keep separate, it could also open a can of worms for many users. Privacy, choice, and control would appear to be the first casualties of such an aggressive move by an advertising company in the guise of a social media platform.

Although there is an increasing feeling that tech companies have become untouchable, Berners-Lee also highlighted that “This year, we’ve seen a number of tech employees stand up and demand better business practices. We need to encourage that spirit.” But as the media continues to paint Zuckerberg as a Bond-villain, should we be looking at own actions online too?

When following simplistic narratives or sharing soundbites, it’s easy to point the finger of blame at Zuckerberg, Facebook or even governments. But the reality is that we all must play a collective responsibility with how we behave online. 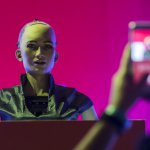 Back in 2016, Hollywood actor Denzel Washington talked about our collective online responsibility when he told a reporter, “We live in a society where it’s like, ‘Who cares. Get it out there. We don’t care who it hurts. We don’t care who it destroys. We don’t care if it’s true. Just say it. Sell it.” Washington also highlighted why we need to focus on telling the truth, rather than collecting imaginary internet kudos for being the first to post something online

Here in 2019, there will be many journalists and tweeters who will be nervously reflecting on their articles and social media posts around actor Johnny Depp. In a rush to play a part in the daily online social narrative, maybe we must all take a long hard look in the black mirrors of our devices and understand how easily influenced we have been by every online story and social media post before rushing in to be the first to comment or judge others.

The internet began as a way to seamlessly share information. Sure, half of the world is now online and able to do just that. But there is no room for complacency. It’s our collective responsibility to ensure that nobody gets left behind and that everyone can contribute and make their voice heard on a web that drives equality, opportunity, and creativity.

We lost sight of the original vision for the internet somewhere along the way. Rather than bring people together, the internet and social media stands accused of increasing political polarization and dividing rather than uniting people. Thankfully, the father of the internet, Tim Berners-Lee has provided a timely reminder of how we can work together as a global community to build a better web.

Will anyone listen? It’s easy to be cynical, in the words of Berners-Lee himself, “If we dream a little and work a lot, we can get the web we want.”