The entertainment revolution will be streamed

What can businesses learn from the Netflix revolution? 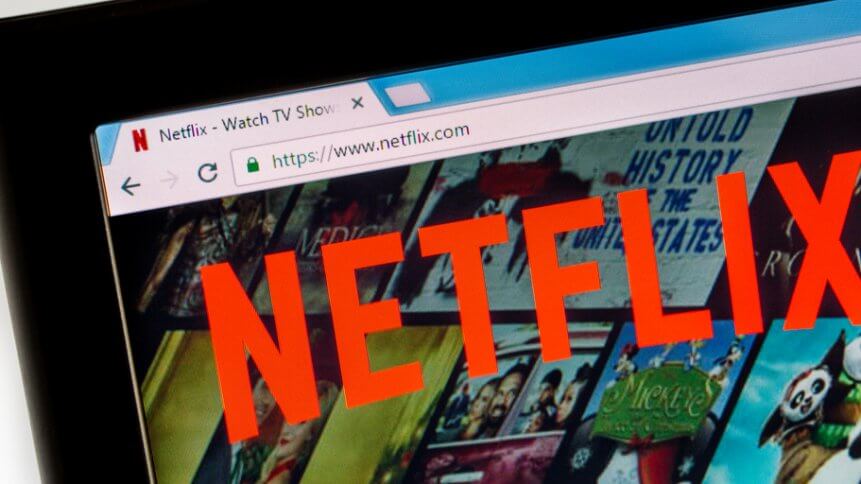 Don’t be a Blockbuster. Source: Shutterstock

Einstein famously once said that the theory of insanity is doing the same thing repeatedly and expecting different results. 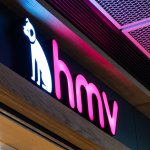 Elsewhere, Grace Hopper was credited with saying that “The most dangerous phrase in the language is ‘we’ve always done it this way’”. Although these quotes are decades old, somewhere along the way it feels like we forgot that clichés became clichés for a reason.

Kodak, Xerox, Blockbuster Video, Toys R Us and traditional music labels all failed to adapt to the digital landscape. Clinging to business models of the past and stubbornly refusing to embrace technological change often results in a predictable outcome.

However, there are still organizations that somehow appear destined to make the same mistakes.

Despite the rise of Netflix and other streaming services, cable and satellite companies arrogantly dismissed the threat as insignificant. Here in 2019, many consumers are comparing the value of their $10 a month Netflix subscription with a $100 a month cable bill and arriving at an inevitable conclusion.

In a digital world where personalization is becoming the new currency, traditional providers are looking dangerously out of touch with their customers. Rather than offer more affordable or flexible options, they have chosen the option of squeezing their remaining subscribers or holding their customers to ransom with their broadband connection.

In the US alone, the major players lost a combined 1.1 million subscribers year-over-year in Q4 2018. But the streaming landscape is also looking increasingly crowded, and heavy users could find their costs rising too. HBO, Hulu, Amazon Prime, Netflix, YouTube, and Disney Plus all offer popular services, but how long can this continue?

Apple is also throwing its hat into the ring and expected to announce a vision for new video and news services. Speculation around the announcement suggests that the tech giant will either go head to head with Netflix or even acquire the streaming service. We should not forget that it has taken Netflix 12 years of streaming video to reach 139 million subscribers and Apple will struggle to compete without a little help.

Whatever the outcome, a viewing revolution is quickly gathering pace. With a handful of players all battling for our attention, we are witnessing the evolution of television in a digital age. But could we be about to enter a new era of mergers and acquisitions? Will tech behemoths begin buying the ready-made services from their rivals to reshape the future of TV?

The problem with a la carte TV is that it could quickly become expensive when your favorite shows are scattered across multiple platforms. But, hiding premium shows behind exclusive content deals could rapidly backfire in the same way that Tidal has largely failed to make a significant impact on the crowded music-streaming market.

While traditional content providers focus on premium content, audiences are increasingly being distracted by YouTube. In the UK alone, under-25s are already watching 50% less of broadcast TV than they did in 2010. Much cooler and edgier YouTubers are replacing TV fakery and contrived storylines that their audiences can relate to.

Online stars such as Felix Kjellberg, AKA PewDiePie, are now ruling the digital airwaves. Felix has 84.3 million subscribers, and Forbes revealed his earnings to be around US$15 million a year back in 2016. An estimated 100,000 fans headed to ExCeL London for VidCon last week too. The new generation of celebrities are broadcasting content directly from their bedrooms rather than a Hollywood studio.

Here in 2019, there is a generational divide when it comes to consuming content. Younger audiences are chasing authentic content that resonates with them, and businesses need to pay attention to this change. This trend will only continue, and traditional broadcasters should be looking at how different the digital landscape will look in five years from now.

As cable and satellite providers begin to explore new business models, we finally see acceptance that the old way of doing things is no longer going to work. If they have left it too late to pivot remains to be seen, but the biggest question is why so many have failed to learn the same mistakes as Blockbuster Video.

Back in 2007, it was Nokia that ruled the world of mobile phones and at the time appeared to be too big to fail. When Steve Jobs unveiled the first iPhone in June of the same year, it was Microsoft’s Steve Ballmer that infamously laughed at the prospect of a five-hundred-dollar phone with no keyboard. We all know what happened next. 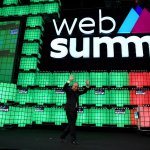 How to get ready for ‘the next big thing’ in tech

Our consumption of online music, video, and podcasts have been gathering pace for several years. Online shopping and our rising expectations are changing the retail landscape too. But none of this should be a surprise to businesses of any size in a world where every industry is being transformed by technology.

The revolution of television is just another digital transformation tale that highlights the importance of learning from our mistakes, rather than repeating them. Technological change is constant, and everything inconvenient in our lives will be transformed by technology. So why do so many continue to fight it?

As the world waits to see exactly what Apple will unveil on March 25, maybe we can all agree that the digital revolution will be both televised and streamed across a myriad of devices. Perhaps that in itself is a lesson that every business should learn from.