The right owner, strategy and in-store tech could give HMV a fighting chance of survival. 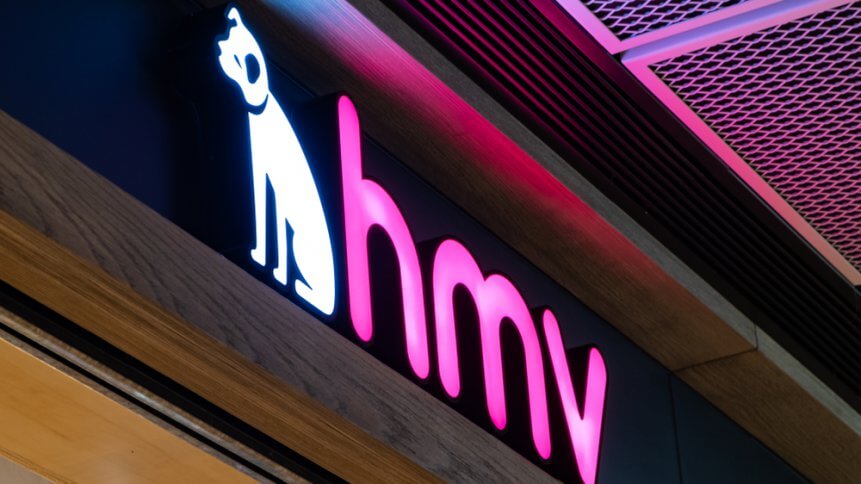 Doug Putman, who runs the Canadian retailer Sunrise Records, has bought HMV, beating out Sports Direct boss Mike Ashley. In a bittersweet rescue deal, he plans to keep 100 of the chain’s 127 stores, safeguarding just under 1,500 jobs. 455 jobs will go, along with 122 warehouse positions. 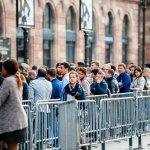 Why ‘clienteling’ is now essential in retail

Various industry observers (the vast majority of whom have never tried their hand at running a retailer) have written off his chances, arguing that the market for physical music and DVDs is unable to sustain a 100-store chain in the long-term.

Since the collapse of Woolworths ten years ago there has been a long list of retail businesses that have followed in its footsteps. Toys R Us, Poundworld, Maplin, BHS, Comet and Blacks Leisure are only a part of the unhappy line up that has been symptomatic of the challenges facing the UK High Street.

At a peak in 2016, the number of shop closures in the UK reached such a level that it worked out at 15 a day. The main reason was the change in buying patterns and growth in online sales, but a decline in consumer spending power was also a contributing factor.

For some retailers, it is possible to address this by boosting online sales but HMV is in a different position, observes Fiona Cincotta, Senior Market Analyst, City Index. Streaming services like Netflix, Amazon, Spotify, and Deezer have eaten away at its piece of the pie. So how will the Sunrise Group create a profitable operation? 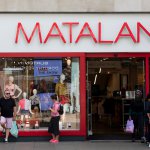 The future of retail: Keep It Simple, Stupid

Putnam is upbeat on the physical media market, but a further clue lies in what else his company has been up to. HMV may fit neatly into a more global expansion strategy. Sunrise’s business in Canada looks remarkably like HMV’s did when it was successful. It is more than just a music and video store, selling everything from apparel to vinyl (which is staging a comeback but may not be enough to hang a chain of stores on).

For Sunrise, HMV allows it to replicate its existing distribution model in the UK and it gets it at a bargain basement price. The decision to close some stores demonstrates realism on the part of management.

Considerable out of the box thinking will be required to keep the business alive. Which is where tech investment comes in. HMV could have built a strong online offering when business was booming in the late 90s, but management became complacent and dropped the ball.

As mentioned earlier, there are now limited options in terms of the ‘e-commerce of things’. But it is possible to create an omnichannel environment that engages with and caters to consumers, as was the case in its heyday.

In 2016, HMV replaced its legacy Point of Sale system with technology allowing its staff to conduct assisted selling in-store via mobile devices. And last year, it partnered with Click & Collect venture, HubBox, adding 4,200 collection points across the UK.

More initiatives like this are needed as stores become smarter, but HMV currently looks drab and unloved. It’s often said that technology can save physical retail, and that’s particularly true in the case of what Putman labels “the most iconic music and entertainment business in the UK”.