Retailers are ready for the omnichannel challenge 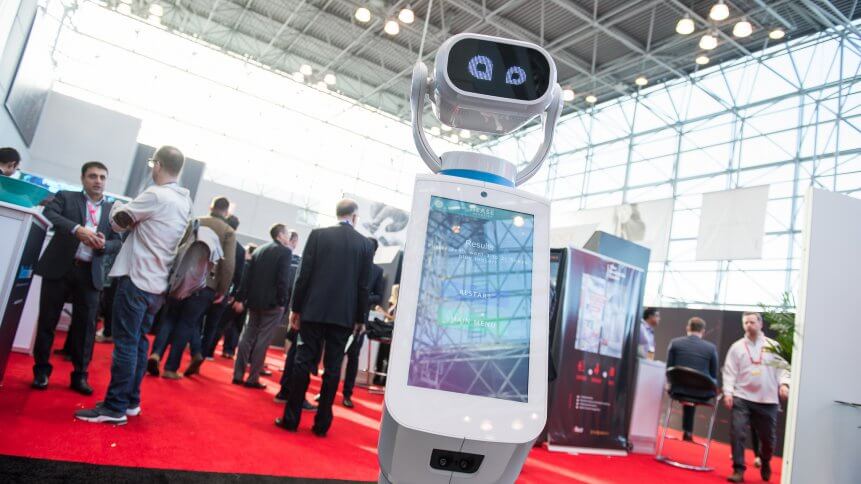 BJ’s Wholesale Club Chairman, President and CEO Chris Baldwin, kicked off the show with the declaration that the retail industry is more healthy, vibrant, innovative and exciting than ever. 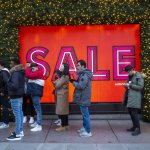 A good example of this is a redoubling of digital store transformation efforts, noted Eagle Eye’s Miya Knights.

In a blog post, she said that retail leaders are continuing to shift their focus from the strategic impact of e-commerce on their businesses to its direct impact on the store and how it plays into the end-to-end customer experience.

She highlighted a presentation by Jeremy King, Walmart Executive Vice President and Chief Technology Officer, in which he observed that customers don’t see the difference between Walmart.com and a Walmart store.

It’s no longer acceptable to just offer a digital experience online, at home. They also want a digital store experience.

Walmart invested over US$11 billion in technology last year. That makes it the third biggest spender in the world after Amazon and Alphabet.

It’s also out to hire 2,000 technology experts this year to support its omnichannel efforts. The world’s biggest retailer is looking for the likes of data scientists, software engineers, and designers to work in nine offices from Silicon Valley to Bangalore. The group that King leads currently has about 7,500 employees after hiring 1,700 last year.

A large part of traditional retailers’ omnichannel push can be attributed to the ‘Amazon effect’, according to Natalie Berg, Founder of NBK Retail and author of the new book, Amazon: How the world’s most relentless retailer will continue to revolutionise commerce.

Amazon isn’t killing retail, it’s killing mediocre retail, she argues. It has stamped out complacency and made everyone raise their game, all to the benefit of the customer. Walmart is offering a far superior experience today thanks to Amazon breathing down its neck.

In the UK, meanwhile, the same effect has resulted in Tesco rolling out same-day delivery nationwide. M&S is trialing scan-and-go technology, allowing shoppers to skip checkout queues. Waitrose is delivering groceries directly into your fridge. And Zara is enabling shoppers to collect their online orders through automated pick-up points in-store.

There is also much to learn from China, said Alibaba Group President Michael Evans. There you will see the full digitization of the entire retail value chain– from product innovation, consumer engagement, inventory management, logistics, payments, and even product development.

In their efforts to tackle the ‘Amazon effect’ head on, some retailers have been neglecting their bricks-and-mortar stores in favor of their online channels. For instance, when it announced in December that it would be closing all but one of its UK stores, Clas Ohlson blamed the costs associated with its digital transformation. Was 2018 the year that retail tech stood still?

Forrester analyst Sucharita Kodali stressed the importance of physical retail. More retailers are opening stores than closing them, she observed, and many are setting near-term goals and investing in technology to help propel their businesses.

Most are interested in improving data security, which has been a focus lately with policies like GDPR and the California privacy law coming into effect. Personalization, mobility and cross-channel improvements are also top of mind, while artificial intelligence, augmented reality, virtual reality and robotics are being explored.

The trading environment is undoubtedly incredibly challenging right now. For some retailers, grappling with that alongside increasingly fickle customers and legacy IT systems, digital transformation can seem daunting. But NRF 2019 showed that many are up for the challenge and making real progress.