We talk to the founder and CTO of The Positive Internet Company, Nick Mailer, about how decisions made when starting out seem to have paid off.

In conversation with Nick Mailer, founder of The Positive Internet Company, a company that’s been in the free and open-source camp ever since its start. We discuss why every desktop’s a Linux desktop, how the “potting shed” mentality of the British psyche led to ARM’s world domination, and the fact that Positive’s green credentials are usually an afterthought for many of its clients, but a central tenet of the company.

When it was founded, Positive Internet decided that open source software was the way to go. More than 20 years later, they seem to have been right about that particular choice (although Nick’s love of Perl and Vim may be more debatable). The company was founded in the same year a certain American startup opened shop, though Google has, it has to be mentioned, taken a rather different trajectory.

With land dedicated to rewilding projects and a data center in the fenlands of Cambridgeshire (where wind power is pretty much unlimited), Positive Internet now has a global reach, with international offices and clients (including a one R. Stallman Esq.) all over the world. We spent an hour with Nick chewing the fat; this podcast is just some of the conversation’s many highlights. Enjoy!

Connect with Joe on LinkedIn: 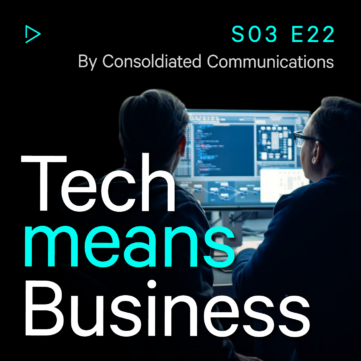 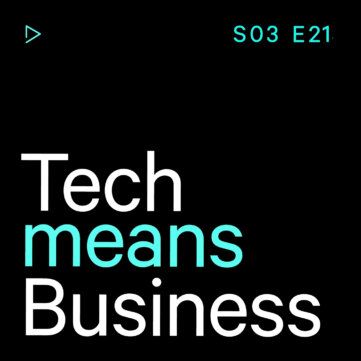 Decision making is the future of commercial AI 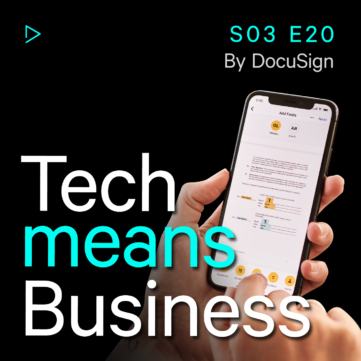 The Importance of the Environment in Paperless Agreement Systems