The big roundup of some of the strands of Series One, with a look forward to Series Two

Looking back at Series One of the Tech Means Business podcast.

Rather than go through and ferret out the most pithy comments, the deepest insights, or even the best jokes, instead, we’re recircling around to pull in the main themes dominating business and technology:

Thanks go to the people I spoke with, and who featured on the episodes that aren’t featured here. It was literally through lack of time that has meant this “best of” show is necessarily limited in scope.

Connect with Joe on LinkedIn: 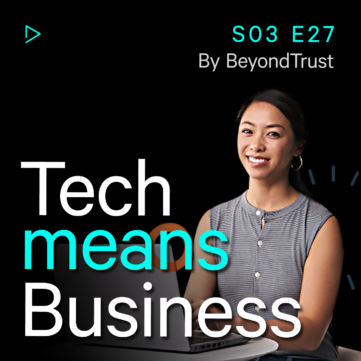 Boarding the Privilege Plane: BeyondTrust in the Clouds 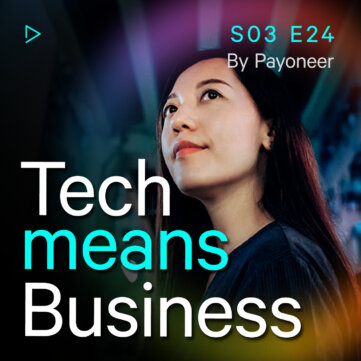 Marketplaces and Matters of Trust 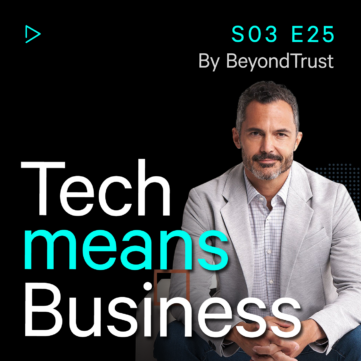