Tech layoffs: Is Microsoft preparing to make its most significant job cuts ever?

Multiple reports suggest the company is planning to announce wide-sweeping layoffs as soon as today. 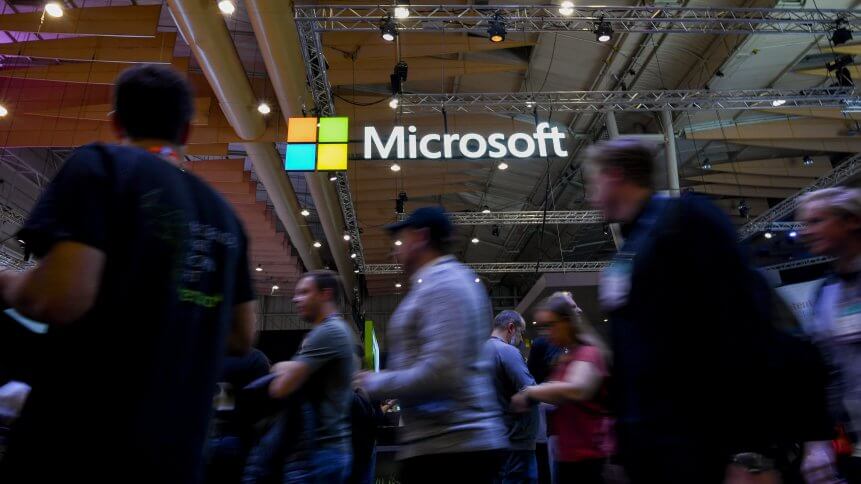 Tech layoffs: Is Microsoft preparing to make its most significant job cuts ever? (Photo by PATRICIA DE MELO MOREIRA / AFP)

Layoffs are still a heated topic and while the tech industry may think the worse is over, Microsoft Corp is proving otherwise. Last week, reports claimed that Microsoft is planning a big step to gain an advantage over its competitors with a planned investment of US$10 billion in OpenAI, the developers of ChatGPT. The investment from Microsoft is said to be part of an agreement in which the company will receive 75% of OpenAI’s profits until it has recouped its investment. 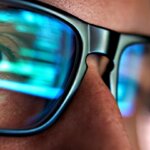 Less than a week after that news made the rounds, there are talks that the software giant may now be downsizing its workforce by a significant amount, with an announcement anticipated as soon as today. The update, which is so far a mere rumor, came after Microsoft decided to vacate its office space in Bellevue, United States on the grounds of ongoing evaluation of the software giant’s real estate portfolio. Earlier this month, Microsoft announced it would give all of its US-based employees unlimited time off under a new “Discretionary Time off” policy.

Now the layoffs at Microsoft, if the rumor turns out to be true, are anticipated to be the tech giant’s biggest one-time cull so far, following a slew of discharges announced last year. It was first reported by Sky News, which put the number of the cuts at approximately five percent of the company’s 220,000-person workforce or around 11,000 employees total. Bloomberg on the other hand said it couldn’t find out the scale of the layoffs.

However, Bloomberg did say they would affect “a number of engineering divisions” and that they’re set to be “significantly larger” than other rounds of job cuts undertaken by Microsoft over the last year. What is clear though is that if the 11,000 figure is accurate, Microsoft will seemingly find itself on a familiar trajectory, as with Meta and Amazon.

Still, Microsoft waited longer than many other technology leaders to announce layoffs. For context, Meta too eliminated 11,000 jobs last year, while Amazon is expected to slash 18,000 positions once the retailer is done with its far-reaching layoffs. As with most tech giants, Microsoft too saw profits soar, especially during the first two years of the pandemic, and it tried to capitalize on the moment by going on a hiring spree, adding 50,000 employees over that same timeframe. 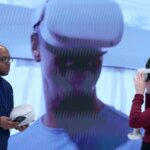 By October 2022, Microsoft CEO Satya Nadella warned of imminent belt-tightening due to worsening macroeconomic conditions. “We’re focused on helping our customers do more with less, while investing in secular growth areas and managing our cost structure in a disciplined way,” he told investors and analysts at the time. More is expected from Nadella about Microsoft’s current position when the company announces its second-quarter earnings next week. The reports by Reuters and Bloomberg indicated that Microsoft layoffs are expected to impact the workforce in engineering and HR departments.

Frankly, layoffs in the tech sector have shown no signs of abating — with an average of 1,600 workers having gotten the pink slip every day in 2023 so far, according to tracking site Layoffs.fyi. Data aggregated by the site shows that 91 tech companies globally have already laid off 24,151 workers, just 15 days into 2023.

The figure equates to around 15% of the 154,256 workers who were laid off by over a thousand tech companies in 2022. Overall, the mass layoffs within the tech sector are considered far from over, and experts foresee them continuing well into this year and possibly 2024, as companies within the industry continue losing money.