The move by the US computer giant is part of a wider effort to shift its supply chains away from the country amid intensifying tensions between China and the US. 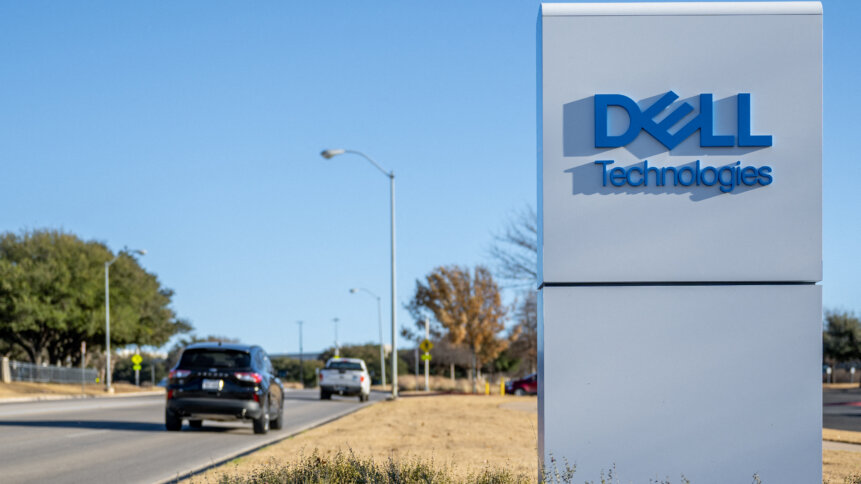 Dell will start phasing out ‘made in China’ chips by next year. (Photo by Brandon Bell / GETTY IMAGES NORTH AMERICA / Getty Images via AFP)

At the beginning of the Trump administration, the US president talked a lot about buying fewer Chinese imports, and phasing out products and services from China. At that point though, the majority of business leaders didn’t foresee any drastic changes. Years down the road, especially under the Biden administration, more and more US companies have started to move at least some capacity out of China due to new tariffs and security concerns. The latest of them is Dell Technologies — the second-largest PC vendor in the US.

Over the last two years especially, a long string of businesses have slowly moved to unwind a decades-long trend of centralizing production in China. But it is also undeniable that the process is a difficult one, if not impossible. In fact, for any other country to replace China in the global supply chain would be a gargantuan undertaking, given the sheer scale of China’s manufacturing power. That said, there are reports claiming that Dell, starting next year, will begin moving away from depending on made in China chips.

The move, according to a report that first appeared on Nikkei Asia, appears to be part of a wider effort to shift Dell’s supply chains away from the country in response to the ongoing tensions between China and the US. The report claims that the PC and tech infrastructure maker has told suppliers to significantly reduce the volume of components sourced from China in its products, including those made in the country by non-Chinese manufacturers.

Dell’s end goal, according to sources quoted by Nikkei Asia, is to eliminate all chips made in China from its products by the close of next year. “There are thousands of components for notebook computers, and the ecosystem was so mature and complete in China for years,” an executive from a chipmaker that supplies chips to both Dell and HP reportedly told Nikkei.

“Previously we knew Dell kind of had plans to diversify from China, but this time it is kind of radical. They do not even want their chips to be made in China, citing concerns over the US government’s policy. […] It is not just an evaluation, it is not crying wolf. It is a real and ongoing plan, and this trend looks irreversible,” the source added. When The Register asked Dell if it could confirm the reports and if that is indeed a strategy the company is pursuing, the company said that it continuously explores its supply chain options in order to best meet customer and partner requirements.

It added: “China is an important market where we have team members and customers to serve. We continuously explore supply chain diversification across the globe.”

All large US-based PC makers transferred their production to China in recent decades, which helped to create a fully-fledged supply chain in the country. But as the situation started to change in recent years, with rising labor costs and growing tensions between the People’s Republic and the US, many were left with no choice but to diversify their supply chains.