Apple to ditch Broadcom, Qualcomm for its in-house chips by 2025

Apple also aims to ready its first cellular modem chip by the end of 2024 or early 2025. 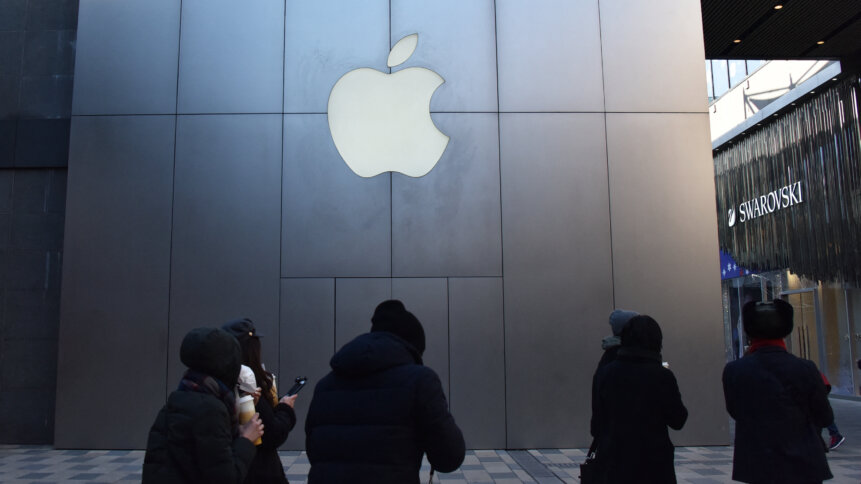 Apple to ditch Broadcom, Qualcomm for its in-house chips by 2025. (Photo by GREG BAKER / AFP)

After Apple Inc settled a lawsuit with Qualcomm in 2019 and agreed to use that company’s chips  inside iPhones for the foreseeable future, the tech giant went to work on building its own cellular modem. The aim was to phase out the reliance on Qualcomm and launch its own custom 5G modem with the 2023 iPhone series at the earliest — but that clearly did not happen. 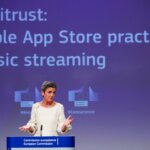 Apple’s efforts were stymied by prototype versions of the modems overheating, and that eventually led to the company deciding that it wouldn’t begin a switch until 2024 at the earliest. Now Apple aims to ready its first cellular modem chip by the end of 2024 or early 2025, letting it swap out electronics from Qualcomm.

Initially, Qualcomm had planned to provide only around 20% of the 5G modem parts for the new iPhones in 2023, but in a turn of events, the company expects to retain its foothold throughout this year, according to comments that accompanied its earnings report last year. The statement at that point of time confirmed that Apple wouldn’t be moving to its own in-house modem design for this year’s models.

But Qualcomm did assume it would only receive minimal revenue contributions from Apple in fiscal 2025 — which could well be the case if the latest development detailed in Bloomberg’s report turns out to be true. To put into context the significance of Apple to Qualcomm’s business, 22% of the company’s annual sales stems from the iPhone maker. That represents nearly US$10 billion, though Qualcomm has warned for years that its Apple reliance will wane.

As part of the shift to replace the chips inside its devices with homegrown components, Apple will also be dropping a key Broadcom Inc. part in 2025, according to the same report. The move would be a blow to one of Apple’s biggest suppliers. The chipmaker makes a combined component that handles both WiFi and Bluetooth functions on Apple devices. 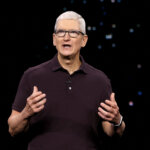 Apple is in fact Broadcom’s largest customer, accounting for around 20% of the chipmaker’s revenue in the last fiscal year, amounting to almost US$7 billion. The phone has also helped fuel growth at Broadcom, which refers to Apple as its “large North American customer” during earnings calls. Therefore, as Bloomberg puts it, “the moves will further upend a chip industry that makes billions of dollars supplying Apple components’.’

The upside for Broadcom is that it still supplies Apple with other components — including radio-frequency chips and chips that handle wireless charging. But Apple has been working on customizing those parts as well, meaning a potential further cut in Broadcom’s iPhone involvement on the horizon. Interestingly, the tech giant is already working on a follow-up version that will combine cellular modem, WiFi and Bluetooth capabilities in a single component.

Previously, Apple removed most Intel Corp. processors from its Mac computers, opting instead to use in-house chips known as Apple Silicon. The changes this time seem to be hitting the biggest makers of wireless electronics. Apple first started work on its modem around 2018, opening an office in San Diego, near Qualcomm’s headquarters. The company acquired Intel’s modem unit in 2019 for US$1 billion to speed up the process. The tech giant then opened additional offices in key areas known for wireless technology development.