Amazon workers set to strike over pay – in the UK 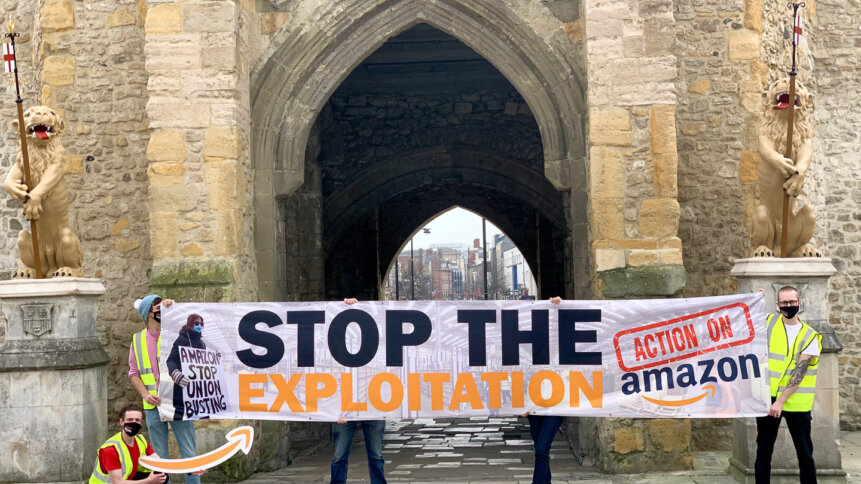 Protesters in the UK set themselves against Amazon’s “union-busting” tactics.

Amazon does not have the reputation it believes it has, of a benevolent employer in the tech industry. That’s why groups in its warehouse infrastructure keep trying to unionize, despite a fairly vicious anti-union campaign by the company. But Amazon warehouse workers in the UK, who are covered by the powerful GMB union, just voted to make history and go on strike.

The strike, in a warehouse in Coventry (a city that has existed since the middle ages and which has long been part of the industrial heartland of the country) is likely to take place early in 2023. Hundreds of workers at Amazon warehouse workers at the Coventry warehouse voted to take the action, and the strong support of their union means they’re unlikely to be dissuaded out of the strike – though the potential for a negotiated settlement remains. 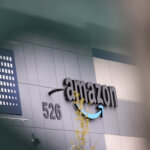 The strike is understood to be the first such strike by Amazon workers in the UK, and while the reason for the action is Amazon’s interpretation of a fair wage increase, it is also worth noting that the Amazon workers will not be alone.

Workers in several areas of critical infrastructure in the UK, from the postal service to the railways, to border staff, to the NHS (National Health Service – the UK’s socialized medical system, which gives treatment and medication to all comers, free at the point of need) are currently staging strikes over pay and conditions.

The strikes have come after a combination of sustained underfunding by both private companies (in the case of the postal service and the railways) and central government (in the case of border staff and the NHS nurses), and a crushing inflationary spiral which is currently seeing the UK endure one of the worst recessions on record – with every sign of significant continuing downturn across 2023 and 2024.

The union’s demand for higher wages may therefore be understandable against a background of economic chaos and increasing desperation, with no end in sight. The proposed Amazon pay raise amounts to 50p per hour (technically equivalent to 50c, but with less buying power in a wildly inflationary economy). For a standard 8-hour shift, that means the raise equates to £4 per day (equivalent to $4.86). That’s set against a consumer price index rise of 9.6% across the course of 2022, meaning everything costs much more than it did a year ago in the UK. The last time it was this high was in the early 1980s – which coincides with the last time there were significant and widespread strikes in the UK. 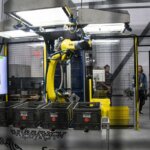 Of all the items measured by the consumer price index, the ones most hit by the inflationary spiral in the UK are the things that affect everyone – domestic power, food and drink, and transport (including gas). Naturally, businesses face these increases too, which is putting additional strain on the entire supply chain of the necessities of life. That means the daily pay raise Amazon is offering is equivalent to one large box of breakfast cereal.

Perhaps understandably then, the GMB union has been relatively caustic in its language about the strike. Amanda Geary, a senior organizer at the union said: “Amazon workers should be applauded for their grit and determination – fighting for what’s right in the face of an appallingly hostile environment. The fact that they are being forced to go on strike to win a decent rate of pay from one of the world’s most valuable companies should be a badge of shame for Amazon. Amazon can afford to do better. It’s not too late to avoid strike action; get round the table with GMB to improve the pay and conditions of workers.”

Such vociferous support for warehouse workers might amaze Amazon workers in the US, who, following a landmark vote to form a union at the JFK8 warehouse in Staten Island in April 2022, have faced unrelenting hostility and anti-union propaganda from Amazon – which still refuses to officially acknowledge the union’s right to negotiate on behalf of its members. Further attempts to form union chapters at other facilities have been defeated by what the Amazon Labor Union – and warehouse staff – have described as “intimidating” practices by Amazon.

Last month, Amazon CEO Andy Jassy said the battle over whether the Amazon Labor Union would be able to negotiate on behalf of its members was “far from over.” That’s in spite of the fact that the National Labor Relations Board hinting that the union is close to being certified in the US.

Amazon’s response to the UK strikers though will sound familiar to the company’s US workers. In response to the notice of the strike in 2023, a UK spokesman for the online retail giant said “We appreciate the great work our teams do throughout the year and we’re proud to offer competitive pay which starts at a minimum of between £10.50 and £11.45 per hour, depending on location.”

It’s worth noting that the national minimum wage for people over 23 in the UK must be between £9.50 to £10.42 an hour. So the minimum Amazon wage is just the equivalent of 8c per hour above what the company would be legally obliged to pay someone of that age (though it remains true of course that warehouse staff may be younger than 23, in which case the differential is greater).

Amazon also announced that full-time, part-time and seasonal frontline employees will receive an additional one-time special payment of up to £500 “as an extra thank you.”

In other, shorter words, Amazon believes it’s doing well by its employees, and so sees little incentive to negotiate with the GMB.

It’s true that if the strike is limited to just the one warehouse that has so far voted for it, it’s unlikely that Amazon will feel sufficient pressure to come to the table over pay and conditions in the UK. But because all Amazon warehouse workers in the UK will be covered by the GMB, it is possible that other warehouses might arrange similar ballots as the economic conditions in the UK worsen.

And if nothing else, the UK strike vote serves to further highlight the anti-worker stance of Amazon as a whole.