UK remote workers reluctant to return to the office: report

Although it's still popular in the UK, working from home is less prevalent, according to LinkedIn. 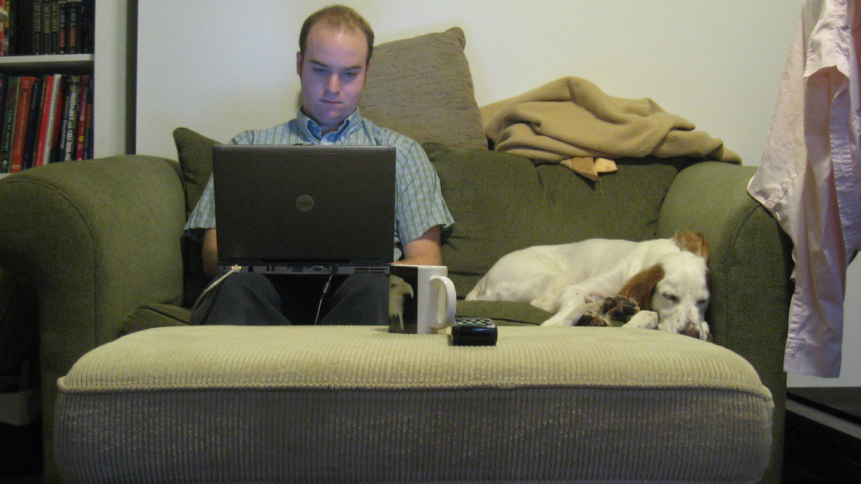 “Working from home” by Plutor is licensed under CC BY 2.0.

A survey taken by LinkedIn of around 3,000 managers across the UK has found concern among decision-makers that staff who work from home are less productive than those in the office. That prevalence of opinion is a reflection of US employers who, like Microsoft itself (owner of LinkedIn), feel their teams achieved less than when they were on-premises.

A Microsoft survey found that 85% of managers felt they “couldn’t tell if employees were getting enough done,” a turn of phrase that’s indicative of some shortfall in managerial practice rather than workers necessarily slacking off while working from home. The same survey found that 87% of workers thought their productivity was “just fine.”

The more recent LinkedIn survey comes on the back of figures showing that the number of jobs advertised on the platform containing the word “remote” in the Location field has fallen for a fifth consecutive month to 12% of all those positions currently open. That 12% of positions get 20% of applications, it’s worth noting: working from home in the UK, even part-time, is still attractive to most staff. 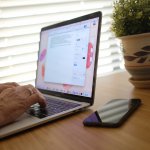 The challenges of secure remote work, and how to address them

Without a doubt, the peak in remote work during the COVID epidemic is falling away significantly, and, at the same time, there are generally fewer job postings. With national unemployment figures in the UK hovering at around the 3.5% mark, employers are, however, still operating in a “buyers market,” in that staff remain in relatively strong positions when it comes to picking and choosing from advertised jobs. Offers of positions that are remote, or part-remote, remain a strong draw among the labor force.

Working from home in the UK

According to Josh Graff, managing director of LinkedIn for EMEA and Latin America, speaking on Bloomberg Radio, there is a “growing disconnect between what professionals want and what employers are offering.” Every organization is therefore treading a fine line between what are perceived as lower levels of productivity from remote workers and the desire to keep valued employees who are more entrenched in their home offices than before COVID.

“While difficult decisions undoubtedly have to be taken, it’s important to remember that your employees are your company’s most precious asset,” he said. “They have experience of your systems, your processes. They’re aligned with your culture and values and importantly they are the ones that hold deep customer relationships as well.”

Give a special gift of wearable tech for your remote coworker

The UK government’s position on remote working hit the headlines several times throughout 2022, most notably when the Minister for Brexit Opportunities and Government Efficiency, Jacob Rees Mogg, left notes on remote-working civil servants’ (staffers) desks that said “Sorry you were out when I visited. I look forward to seeing you in the office very soon.” Since then, the same minister (whose Wikipedia entry is top of the Google SERP for a search for “Minister for the 18th Century”) has begun the sale of over £1.5bn of empty office real estate belonging to the government to give taxpayers a better deal. 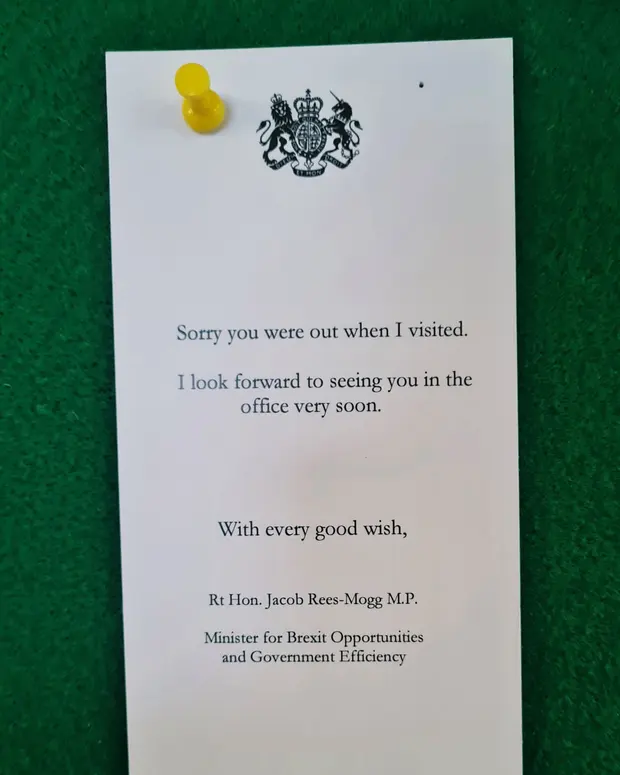 One of Britain’s best-known entrepreneurs, James Dyson, has spoken publicly against home-working. Writing in The Telegraph in March 2022, he said, “The Government ignores the fact that for many companies […] [home-working] kills essential learning and collaboration, stunts development of our people, prevents access to vital equipment and laboratories, and undermines the security of our intellectual property.”

However, for smaller companies, using home workers can save a great deal of cost, estimated by one survey to be almost £4,000 a month for companies with fewer than 50 employees.