Tired of supply chain issues, the EU moves to create its own fab capabilities. 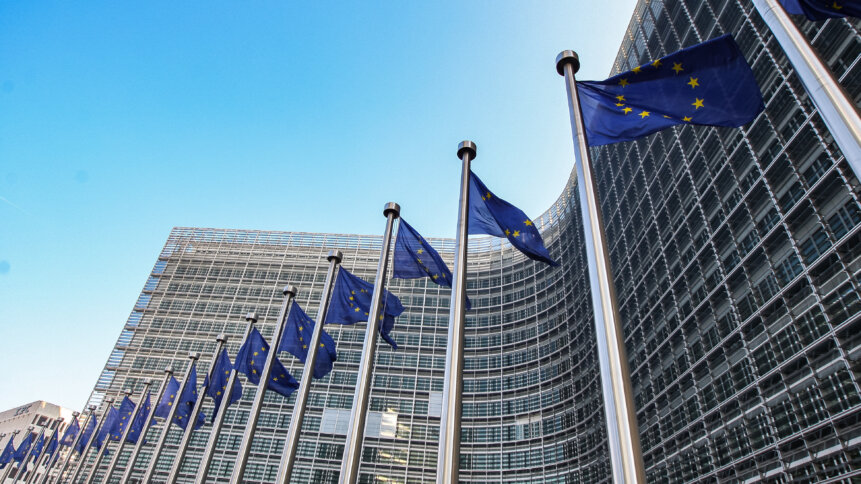 In a move towards reducing dependence on U.S. and Asian chip manufacturers, EU countries unanimously agreed on Wednesday to a 45-billion-euro ($46.6 billion) plan to fund local chip production.

Before the plan can become law it will be debated in the European Parliament next year. The first step will take place on December 1, when European Union ministers will gather to rubber stamp the new European Chips Act.

The proposal for the EU chips act came from the EU executive after a global chip shortage and supply chain bottlenecks impacted sectors including healthcare providers, car manufacturers and telecoms operators. As reported on these pages, few sectors escaped the supply chain issues, with many manufacturers still struggling to fulfil their orders made up to three years ago.

State subsidies are hoped to help European countries reach a 20% share of global chip capacity by 2030. Currently Europe’s share stands at 8%, down from year 2000 when it was 24%. There have been several highly successful chip design and fabrication operations based in Europe in the last 40 years (ARM, out of Cambridge, UK, a prime example), but most have ceased trading, or been moved off-continent by means of acquisitions, buyouts and the ravages of venture capitalism. 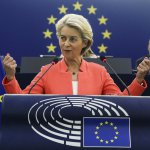 Lawmakers must still iron out funding for the project, an EU document showed. Other changes agreed upon include a move to curb the powers of the Commission – the EU executive – on the principle that its information requests from companies during crisis must be security-focused and scalable.

Further, state subsidies in the EU chips act for a broader range of chips will cover chips that innovate computing power, environmental gains, artificial intelligence (AI) and energy efficiency. That raft of edicts opens the way for specialist manufacturers to concentrate on niche chips, like massively parallel architectures designed for hardware-based machine learning efficiencies. Many market analysts are looking at new generation architectures including the open-source hardware architecture of RISC-V as one basis for the creation of processors that consume little and do a few things well – with IIoT and edge deployments in mind. 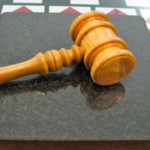 Some EU countries criticised the Commission’s initial plan to use money from research programmes and unspent funds from other schemes: a lot of the funding was already earmarked for the semiconductor sector. Nevertheless, the announcements have been broadly welcomed by the European semiconductor sector who have in recent years been eclipsed by their US and Taiwanese competitors.

Public finance will be freed in a bid to convince giants like Intel and TSMC to set up factories in Europe, ensuring that should a further supply chain squeeze happen, European businesses will be more immune from the type of negative economic impact that local economies have experienced recently. Having fab plants on Europe’s doorstep – albeit owned by foreign companies – should ensure at least some leverage if chip suppliers have to start prioritizing their order books again.