We discuss the rumors doge-ing the realms of the Chief Twit. 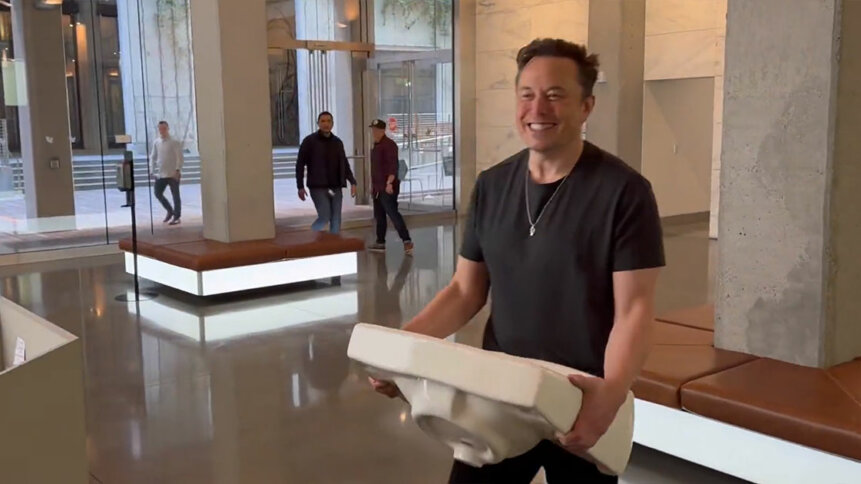 Now the ink is (relatively) dry on the contract between the social media platform and its new owner, we can finally say the Twitter takeover is complete. But even in the last couple of days since, there has been a raft of speculation about how the platform is to continue to ensure its financial stability. Rumors are more rife than usual since the takeover and the ensuing departure over the weekend of the company’s chief executive, chairman, and finance officer will have done little to calm investors’ nerves.

One report in The Verge speculates that the platform plans to alter its $5 per month subscription service, Twitter Blue, into an alleged $20 per month extended “verified user” feature. Twitter Blue is the tick mark against individuals’ and companies’ accounts that shows the account owner is kosher.

The new Twitter boss stated on Monday, “The whole verification process is being revamped right now.” He also used the platform to deny rumors that he planned to lay off Twitter staff before the start of next month (November) when workers were due to receive company shares as part of their pay. However, The Washington Post has reported on weekend meetings at which the first round of redundancies was discussed. Twitter currently employs around 7,500 workers and Musk is thought to want to lose around 75% of them. 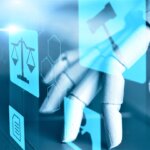 Legal tech engagement higher than ever

The Post states that layoffs would likely be across the company, covering sales, marketing, engineering, and HR, with high-earning salespeople slated to receive their marching orders in round two of layoffs to be announced at some time in the future.

As well as the appointment to the Twitter staff of several long-time Musk collaborators such as legal guru Alex Spiro, Elon Musk now describes himself (at least, on the platform) as the” Chief Twit.” One user-facing change made with immediate effect was the re-implementation of the Twitter Explore home page, in place of the sign-up-or-log-in holding page that users have grown accustomed to over recent months.

Perhaps the least surprising financial news since the Twitter takeover is the large spike in the value of DOGECOIN, a cryptocurrency endorsed by Musk and one that’s being positioned as the Twitter platform’s medium of exchange. One of the new CEO of Twitter’s other companies, Tesla, already accepts DOGECOIN as payment on some of its branded merchandise. It’s not a giant leap to make the assumption that the cryptocurrency created as a joke will now play a role wherever it can in Musk’s portfolio.

Co-founder of Ethereum and Cardano blockchains Charles Hoskinson Tweeted over the weekend, “Now that Twitter is in the hands of @elonmusk I can see a real possibility that DOGE will somehow merge with the platform.”

Now that Twitter is in the hands of @elonmusk I can see a real possibility that doge will somehow merge with the platform.

Since the Twitter takeover was completed on October 26, the market value of DOGECOIN rose sharply, nearly doubling in value to $0.119 per coin. It’s now in the top ten cryptocurrencies with a market cap of $16.3bn. Investors who bought just before the finalization of the acquisition, or DOGECOIN hodlers, will now likely be in profit – unlike owners of the better-known cryptocurrency assets like Bitcoin and Ethereum that have had prices in the doldrums for nearly eighteen months.

Musk’s first dalliance with DOGECOIN began with a Tweet in 2020, “One Word: Doge,” and since then, his every mention has led to a surge in market price. Another rumor currently popular on platforms such as Reddit (where fans of DOGECOIN are known to congregate) is the impending decision by Starlink – another of Musk’s companies – to take DOGECOIN payments for its services.

Twitter’s financial position is currently relatively sound, with 2021 revenues at $5bn but an operating loss of $493m. In 2021, Musk told prospective investors that he had plans to cut the company’s payroll by $800m a year. Layoffs and increased fees for verification might be enough to turn the platform’s financial fortunes into year-on-year profit. Musk’s buy-out deal involved leveraging a great deal of Tesla stock, tying the two companies’ financial futures together.