CEO Jensen Huang believes that the long-held notion that the processing power of computers increases exponentially every couple of years has hit its natural limit. 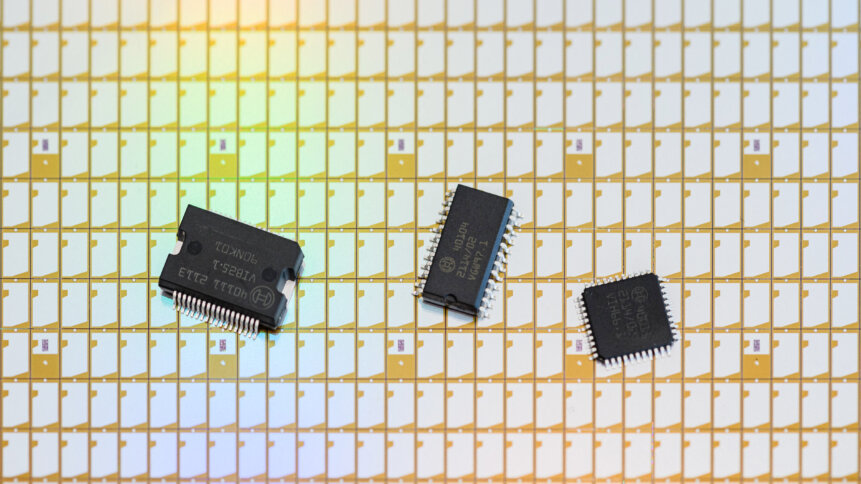 The semiconductor industry is near its limit, Nvidia CEO said. What does it mean? (Photo by JENS SCHLUETER / AFP) 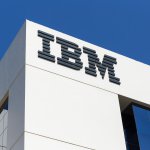 Within the technology industry, overall electronics innovation is highly dependable on semiconductor advancements. After all, it is the shrinking of processors that improves battery life, lowers costs and boosts performance of devices. As Moore’s Law suggests, the number of transistors packed onto the silicon chips that power the modern world has been steadily growing in density, leading to the exponential growth of computing power over the last 70 years.

Today, technologists have internalized it and grown accustomed to believing that computer speed doubles every 18 months. However, over the last few years, the semiconductor industry has reached a point where Moore’s Law is becoming obsolete. In fact, Nvidia’s founder and CEO Jensen Huang has declared Moore’s Law to be done.

The most recent statement made by Huang was to The Protocol in a recent interview where he said “the semiconductor industry is near the limit.” He added, “It’s near the limit in the sense that we can keep shrinking transistors but we can’t shrink atoms — until we discover the same particle that Ant Man discovered. Our transistors are going to find limits, and we’re at atomic scales. And so [this problem] is a place where material science is really going to come in handy.”

What Huang meant is that the long-held notion that the processing power of computers increases exponentially every couple of years has hit its limit. For context, a key part of semiconductor manufacturing is shrinking the components called transistors — the tiny electronic switches that process data for everything from the clocks in microwave ovens to the artificial intelligence algorithms running in our phones.

It was Intel co-founder Gordon Moore, who in 1965 predicted a steady, two-year cadence of chip improvements that would double a processor’s performance every couple of years. Moore’s Law specifically refers to the number of transistors on a chip, which Moore said would double every other year, enhancing processing power. To increase the number of transistors on a chip, they have to be made smaller, requiring advancements in manufacturing technology within the semiconductor industry. Will the rise of AI turn off the lights?

Another rule that governed performance improvements was Dennard scaling, that states that as transistors became smaller, they would use less power. This would reduce the heat generated by any given transistor and allow them to be packed closer together. Unfortunately, Dennard scaling broke around 2005, which is why CPU clock speeds have barely budged since then.

“Dennard scaling ended close to 10 years ago. And you could see the curves flattened. Everybody’s seen the curves flatten, I’m not the only person. So the ability for us to continue to scale 10 times every five years is behind us. Now, of course, for the first five years after, it’s the difference between two times and 10 times — you could argue about it a little bit and we’re running about two times every five years,” Huang added.

He emphasized that even if the semiconductor industry chooses to avoid it for now, it will have to acknowledge the fact that it has to do something different. “That’s what it’s really about. If we don’t do something different and we don’t apply a different way of computing, then what’s going to happen is the world’s data centers are going to continue to consume more and more of the world’s total power. It’s already noticeable, isn’t that right? It means the moment it gets into a few percent, then every year after that, it will [continue]. Every five years it will increase by a factor of 10,” he added.

Huang suggests that it is imperative to change the way we compute, as the method of computation cannot be the way it used to be. As the scale of chip components gets closer and closer to that of individual atoms, industry players are saying it has gotten harder to keep up the pace of Moore’s Law. Today, it is more expensive and technically difficult to double the number of transistors — and thus the processing power — for a given chip every two years.

What the new way of computing advancement might be is a question still open for debate.