Who's to blame for moving email into SPAM folders? 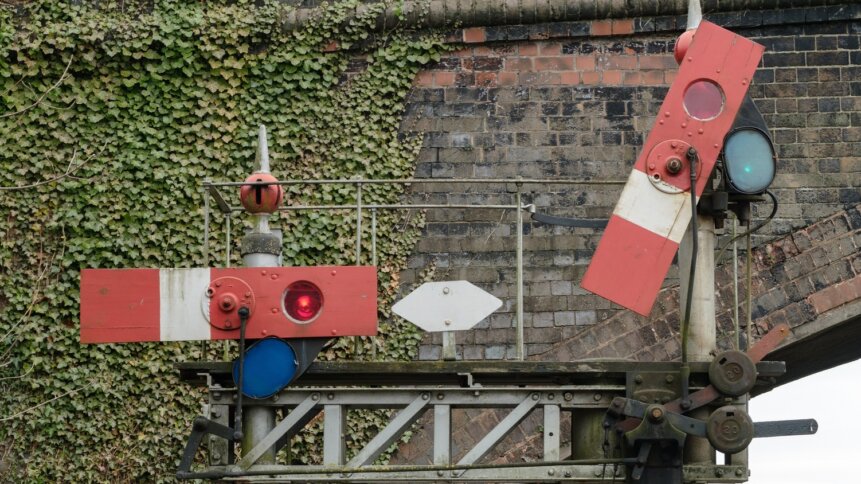 Political mail: is it hammy, or spammy? Source: Shutterstock

The Republican National Committee is suing Google over its readers’ tendencies to find the organization’s political mail in spam folders. Whether or not the classification of email as spam is the user’s or Google’s servers’ decision is the key point in the case.

Google is “unlawfully discriminating against” the Republican mouthpiece,according to documents filed last Thursday in the US District Court for the Eastern District of California[PDF]. The RNC lawsuit claims that “Google offers to carry messages in the form of electronic mail”, but “the timing of Google’s most egregious filtering is particularly damning,” as mail sent from the RNC at the end of each month tends to be classed as spam more often. And it’s that timing that especially annoys the RNC: month ends are the organization’s most lucrative time for donations.

There are two misunderstandings present in the filings. Firstly, the one that Google carries email. Despite what the company itself would no doubt like, email protocols are open to anyone to use.

In short,”carrying” email is as simple as setting up access to a Sendmail facility (to send mail, unsurprisingly) and a receiving service (like a POP or IMAP server, most commonly). This author could, for instance, set up an email service from the laptop on which these words are being written: it’s not entirely trivial, but it’s not impossible, either. 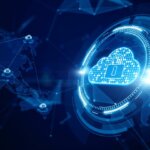 What Google is offering, therefore is not a specialist service; Google certainly does not carry email nor is it alone in the ability to handle email incoming and outgoing. But its systems do filter email for spam (based on heuristic scoring) and allows its users to classify mail as spam, an action which feeds the individual user’s automated spam filters.

The second mistake that the RNC makes is the idea that Google is somehow controlling individual users’ decisions to mark specific email senders as spammers. In fact, earlier this year, the US Federal Electoral Commission approved Google’s plans to completely bypass spam filters at the level of an email server for political campaigning bodies.

Google insists that RNC mail is categorized as spam by recipients, not its service that delivers mail. In fact, it most definitely claims it does not spam-ify any political emails.

By dint of its size and ubiquity of its email service’s usage, any decision or policy, however small, has an enormous effect on how email is treated. If Google (or Microsoft, or Fasthosts) term a small email service’s IP address or domain as a source of spam, the entirety of that service’s users can be badlisted. All users signed up to our imaginary Authors-Laptop-Email-Service could, therefore, be easily tarred with the brush of spam, by, for instance, Microsoft, and there would be little that could be be done. 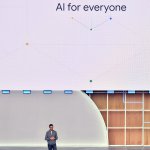 The bigger issue is one of the critical concentration of services in the hands of large suppliers who have gained market dominance and therefore wield unusual influence on what should be an open and freely distributed network of capabilities. A similar problem stems from the large CDNs (content delivery networks) having such enormous influence by means of the amounts of data they deliver “safely.” When Firstly.com suffered outages last year, many thousands of its paying users saw their content delivery halted. There was nothing wrong with the data being delivered; the issue was that the proprietary delivery method fell over.

When a core service’s availability (like email, internet traffic, or website delivery) is mostly determined by the performance of a few providers, a service theoretically available to all suffers.

Google’s importance in the modern email ecosystem comes down to two historic factors. Firstly, its decision to make the Gmail service free to consumers and many small businesses (and available at low cost even for paying organizations). Secondly, it made the process of accessing an email service simple and offered an excellent web-based interface in lieu of a traditional email client application.

That made setting up email very simple for end users: rather than selecting encryption methods, authentication protocols and different SMTP and IMAP servers’ details, a few clicks and the service “just worked.”

For a limited period, too, Google allowed its business users to bring and use their own domain (like TechHQ.com) without cost – in all, Google offered a simple and cheap, if not free, way to get email up and running.

There are some other downsides for Gmail users, in addition to whether or not the company has the power of (virtual) life or death for email in any ham-spam distinction. Users of Gmail services have their inboxes systematically mined for data. Gmail may be free in dollar cost, but it’s not free in every respect: users and their correspondence are the product, and they’re for sale to anyone with the money.

If the RNC wants to stop Google’s influence over its readers, it needs to convince enough of its supporters to stop using Gmail as their personal email provider. The more Republicans that decide to use one of Google’s competitors as an email service and drop the john.doe@gmail.com address, the less power the company wields (or doesn’t wield, depending on whom you believe).

However, messages to convince Republican sympathizers to switch over to a different service will have to be done either at the beginning of each month by email, or at any time by phone, snail-mail letter, semaphore or carrier pigeon.