Meta revealed that its Reality Labs metaverse division lost over US$3.6 billion in the third quarter of 2022, compared with US$2.63 billion the year before. 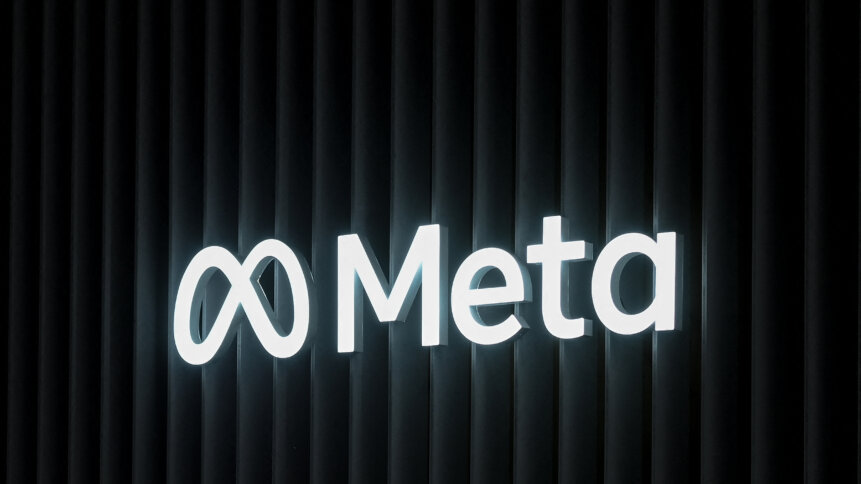 The metaverse is causing Meta to bleed in billions. Is it even worth it? (Photo by FABRICE COFFRINI / AFP) 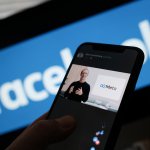 Mark Zuckerberg unveils AI tech that will power his metaverse

In August 2020, Meta, formerly known as Facebook, launched Reality Labs, its virtual and augmented reality arm that designs hardware and software, including Meta’s Oculus virtual reality set and the Horizon Worlds metaverse project. The focus in recent years has been mainly on building CEO Mark Zuckerberg’s vision for the metaverse. But in the process of doing so, Reality Labs has unfailingly recorded a string of multi-billion-dollar losses since it was formed.

Frankly, CEO Mark Zuckerberg must have seen it coming – the billions of dollars in losses. This time, however, during the company’s quarterly earnings call, Zuckerberg did not shy away from admitting that he is committed to spending more (in billions) to develop the metaverse further. Perhaps that is why Meta, in a statement, said that they do “anticipate that Reality Labs operating losses in 2023 will grow significantly year-over-year.”

It’s beginning to feel like Zuckerberg and his team are unfazed about investors’ concerns. And he reiterated his commitment to spending billions of dollars developing the metaverse. He assured that the loss-heavy division could eventually be worth trillions. To put things into context, Meta just revealed that its Reality Labs metaverse division recorded a loss of over US$3.6 billion in the third quarter of this year, compared to US$2.63 billion at the same time last year.

While this was an exceptionally large loss for the division, it’s actually coming off a long history of losses going back quarter after quarter. To make matters worse, that same division has seen losses of US$9.4 billion so far this year, compared with US$6.9 billion in the same period last year. Going back further, Reality Labs reported a massive loss of more than US$10 billion in 2021 alone.

Meta’s Reality Labs has actually been bleeding money since 2019, but the amount has been increasing gradually. In 2019, it reported a net loss of US$4.5 billion on US$501 million in revenue. By 2020, losses stood at US$6.62 billion on US$1.14 billion in revenue, and it was last year when the metaverse arm of Meta breached the US$10 billion mark.

An analyst at Jefferies, Brent Thrill, actually said during the earnings call that investors are likely feeling as if there are “too many experimental bets versus proven bets on the core” and asked why Meta believes the experimental bets like the metaverse will pay off. To that, Zuckerberg said, “I just think that there’s a difference between something being experimental and not knowing how good it’s going to end up being.” 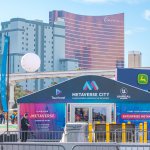 Can the metaverse enhance the future of work?

“But I think a lot of the things that we’re working on across the family of apps, we’re quite confident that they’re going to work and be good,” he said, adding that “obviously, the metaverse is a longer term set of efforts that we’re working on” and that he thinks “that that is going to end up working too.” After all, during the earnings call, spending issues were brought up many times, only to be repeatedly reassured that Meta was confident its investments would eventually pay off.

But Zuckerberg is confident that, beyond 2023, Meta would pace investments within Reality Labs such that “we can achieve our goal of growing overall company operating income in the long run.” Overall, it is pretty obvious that Meta’s VR and metaverse efforts are bringing in very little money compared to how much money Meta is actually spending on them in the last few years up till now.

Zuckerberg, hyped about the money he might spend more of next year, ironically hinted at the possibility of layoffs during 2023, stating that “this is a period that demands more intensity and I expect us to get more done with fewer resources.”  This is despite the company reported having increased its workforce by 32% since last year, with its headcount reaching 83,553.