US tech giants are noticing a trend among customers -- they are mostly reducing cloud and data center spending. 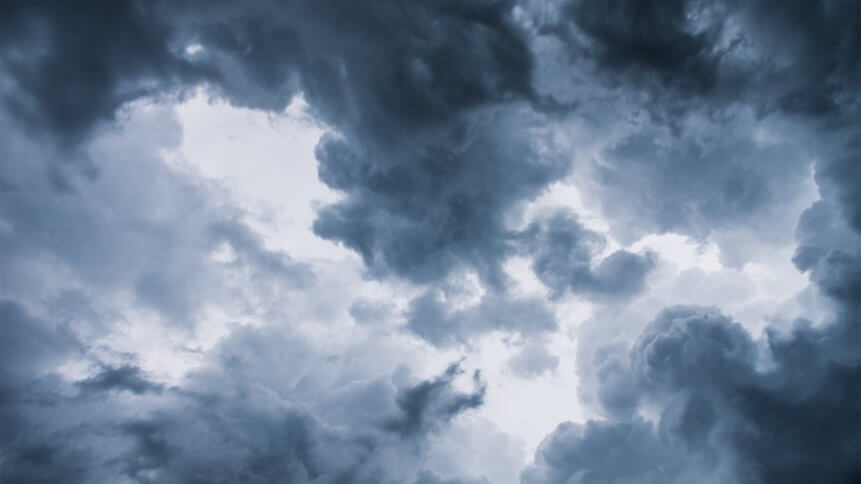 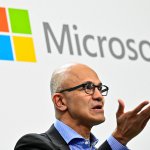 Things were looking up for the cloud computing market, especially since the pandemic — with players like AWS, Google and Microsoft recording stellar growth as the whole world moved online. Things however have started to shift in 2022. With economies worldwide in flux, what once was a promising industry now appears to be steeped in uncertainty. Since June, there have been more reports of organizations feeling the acute burden of the spike in cloud spending over the last two years.

In short, the market is down, companies are looking to cut costs, and many are reassessing their cloud spending — a trend that is reflected in the earnings of the biggest cloud computing players in the industry, including Amazon Web Services, Microsoft Azure and Google Cloud. For context, a recent report by Wanclouds indicated that 81% of companies were directed by their C-Suite to cut down on cloud spending or incur no additional cloud-related costs in the third quarter of 2022.

Breaking this down further, the survey indicates that 39% will aim to maintain their cloud spending at the same level, while 28% intend to cut cloud expenditures marginally, and 14% plan to drastically pull back on cloud expenses. Of those that are planning to cut costs, there is an almost even split between companies that intend to slash the budget by less than 25% and those that prefer a 25% to 50% reduction.

Meanwhile, only 10% of companies are looking to marginally increase their cloud spending, and 8% are looking to drastically increase cloud expenditures. This may come as a surprise since cloud computing solutions, based on global business needs, still have a high demand. But the rising costs of goods stemming from high inflation and the fears of entering a recession have dampened plans to further pursue deeper levels of digital transformations.

How did AWS, Google Cloud and Azure perform?

Based on Canalys’ second quarter report, the top three cloud vendors are the usual suspects: Amazon Web Services (AWS), Microsoft Azure and Google Cloud, which together accounted for 63% of global spending in 2022 and collectively grew 42%. In fact, up till the second quarter, cloud infrastructure services continued to be in high demand with worldwide spending increasing 33% year on year to $62.3 billion. 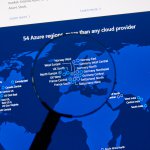 By the third quarter, the amount of money invested in cloud computing companies began to drop, and a report from venture capital firm Accel showed that in Europe, Israel and the US, spending dropped 42%, indicating an industry in the middle of a “reset.” AWS for instance, has seen growth ticking down consistently over the past four quarters.

As per a Reuters report, net sales for AWS grew 28% in the July-September period, versus 39% a year earlier, the slowest since the fourth quarter of 2020. They fell short of a 31% average analysts’ forecast. “The AWS slowdown is a clear sign that businesses are beginning to trim costs, so this will likely put more of a squeeze on Amazon’s bottom line in the coming quarters,” said Insider Intelligence principal analyst Andrew Lipsman.

On the other hand, Microsoft’s cloud business Azure, which has supercharged revenue growth at the software giant for years, dropped to 35% in growth for the July-September quarter — from 50% a year earlier, missing estimates of a 36.5% increase, according to Visible Alpha. Microsoft is projected to see another revenue drop in the holiday quarter.

As opposed to the rest, Alphabet’s Google Cloud revenue actually grew 38% in the quarter, beating estimates. That is still a far cry from the 45% growth the company posted a year earlier, however. Then there is Intel, which makes chips for data center customers including AWS. Its third-quarter revenue from its data center chip making business slumped 27% and profits were nearly wiped out. According to Intel’s Pat Gelsinger, the business was hurt partly due to soft demand from Chinese enterprise customers.

The general trend of slowing cloud infrastructure spending feels like a global adjustment to a post-pandemic model. Concerns like the cost of living and the inflationary spiral in the world’s supply chains, are being weighed more heavily than additional cloud investment in fiscally challenging times.