Microsoft amended the terms of its licensing deals, making it easier for customers to run Microsoft software on cloud platforms beyond its own Azure. 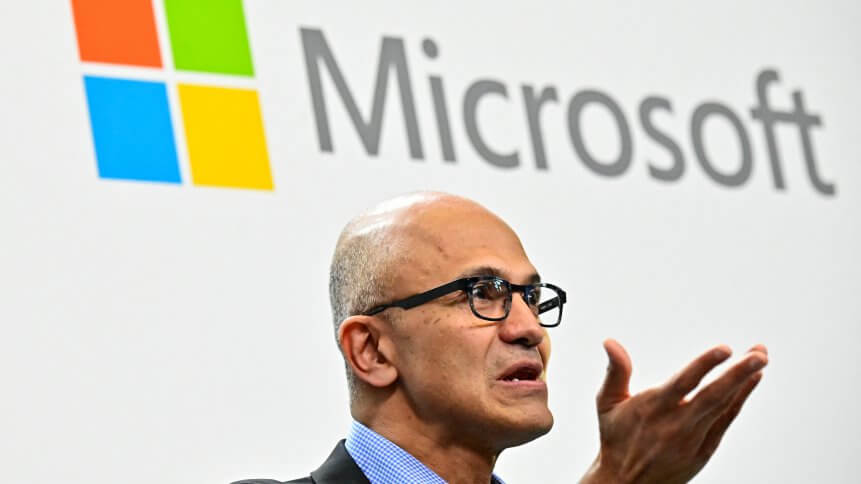 Microsoft had some cloud licensing changes and Amazon, Google are furious about it. Here’s why. (Photo by Tobias SCHWARZ / AFP) 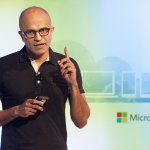 Microsoft’s cloud computing arm has been under fire in Europe for some time. Last year, Nextcloud and almost 30 other European companies filed a complaint to the EU competition watchdog about the anti-competitive behavior of Microsoft with its OneDrive cloud storage offering. Microsoft was quick to change its tactics, deciding it was more advantageous to work within rather than against the regulations. Now, after months of trying to solidify the company’s reputation, Microsoft has finally made some changes to its cloud licensing plans — in the hope of allaying European antitrust concerns.

The changes has made will make it easier for customers of rival cloud-service companies in Europe to move their existing software to these other networks, Microsoft said in a blog post on Monday. The new terms will also ensure that cloud partners “have access to the products necessary to sell cost-effective solutions that customers want,” the company added. Unfortunately, the changes still fell short — especially for its rivals like Amazon and Google.

Looking into the new flexible virtualization benefits, which are meant to benefit smaller EU-based cloud service providers, it appears to exclude certain “listed providers” such as Alibaba, Amazon Web Services, Google Cloud, and Microsoft itself. On that note, Amazon and Google’s parent company, Alphabet, criticized the cloud licensing changes by Microsoft, saying they “limit competition and discourage customers from switching to rival cloud service providers,” according to a Reuters report.

“Microsoft is now doubling-down on the same harmful practices by implementing even more restrictions in an unfair attempt to limit the competition it faces – rather than listening to its customers and restoring fair software licensing in the cloud for everyone,” a spokesperson for Amazon’s cloud service unit, AWS, told Reuters.

Google’s vice president for government affairs and policy, Google Cloud, Marcus Jadotte was equally critical. “The promise of the cloud is flexible, elastic computing without contractual lock-ins,” he said in a tweet. “Customers should be able to move freely across platforms and choose the technology that works best for them, rather than what works best for Microsoft,” Jadotte added.

The promise of the cloud is flexible, elastic computing without contractual lock-ins. Customers should be able to move freely across platforms and choose the technology that works best for them, rather than what works best for Microsoft.

Separately, even CISPE, a European cloud group with Amazon and Aruba SpA as members, said on Tuesday that Microsoft’s new commitments fall short, a concern the group voiced back in May during the initial announcement from President Brad Smith. “What was announced yesterday not only fails to show any progress in addressing Microsoft’s anticompetitive behavior, but may add new dependencies that further lock in customers and arbitrarily exclude cloud infrastructure providers,” CISPE Secretary General Francisco Mingorance wrote in a statement, according to Bloomberg.

Is Microsoft actually being fair with its latest cloud licensing?

Following last year’s complaint against Microsoft and its cloud practices, its President and Vice Chair Brad Smith acknowledged that the company had work to do to fix its practices. “We don’t think all of these claims are valid, but some of them are,” Smith said at the time. “So we’re making changes.” The month before that, Smith had said the software giant would address some concerns about its licensing rules. 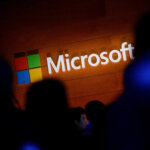 This week, Microsoft announced updates on those changes for its partners and customers in Europe and around the world, which are effective as of today. The changes have three primary goals: to make it easier for customers to bring their software to the partner’s cloud; to ensure partners have access to the products necessary to sell cost-effective solutions that customers want; and to empower partners to build hosted solutions with speed and scale.

Ironically, Microsoft ended its announcement by saying that it was committed to competing fairly and in partnership with the diverse group of European cloud providers, and that it “strongly believes in the importance of an open and competitive cloud economy in Europe.” While it sounds like Microsoft, with its cloud changes, is mainly trying to stave off European regulators without upending its business model, we have yet to see its response to the further complaints from Amazon, Google and European rivals.

Historically, unlike Alphabet Inc.’s Google and Amazon, Microsoft has mostly avoided major antitrust action in the EU and has stayed out of fights with regulators there for more than a decade. Microsoft has also maintained this enviable position in the US, where it has been largely ignored in debates over tech companies’ monopoly power—despite the company’s nearly US$2 trillion valuation. It was only in the late 1990s and early 2000s that Microsoft got into hot water – and that was for forcing Internet Explorer on its customers.