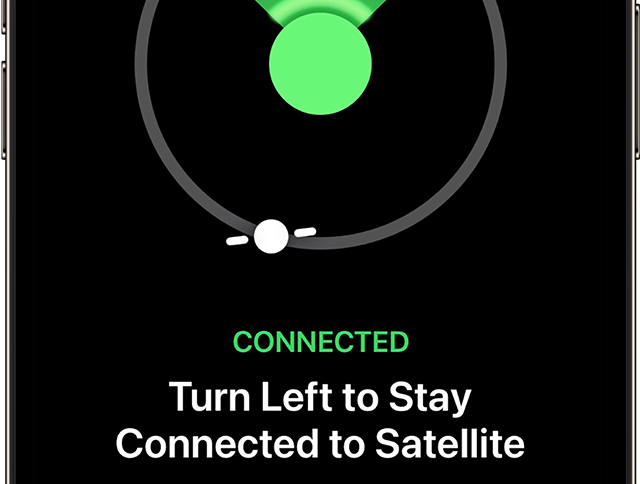 When you’re in a place with no cellular and Wi-Fi coverage, you can still use your iPhone to text emergency services via satellite connection. Source: Apple 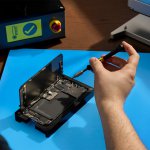 Just one day after Chinese telecom giant Huawei Technologies Co announced the first consumer-level smartphone with satellite connectivity functionality, Apple did the same with the launch of iPhone 14. Apple’s feature, known as ‘emergency SOS’, will be supported by US satellite communications operator Globalstar. While there is huge hype over the newly announced feature, it’s only a matter of time before its cybersecurity aspect takes center stage.

While the satellite industry has seen a resurgence over the past few years, an increase in the deployment of satellites has left space-based assets a target for hackers looking to compromise sensitive information, with potentially devastating consequences. Let us look into the satellite feature as it appears in the iPhone 14, before diving into its safety and security or the lack of it.

The satellite emergency SOS function is scheduled to arrive in November but only for iPhone 14 users in the US and Canada — and even they will only enjoy the services for free for the first two years. “If you call or text emergency services and can’t connect because you’re outside the range of cellular and Wi-Fi coverage, your iPhone tries to connect you via satellite to the help that you need. When you use a satellite connection, the experience is different from sending or receiving a message via cellular,” Apple said in a blog posting.

In ideal conditions with a direct view of the sky and the horizon, a message might take 15 seconds to send, and over a minute to send under trees with light or medium foliage. If you’re under heavy foliage or surrounded by other obstructions, you might not be able to connect to a satellite at all. Apple emphasized that connection times can also be impacted by your surroundings, the length of your message, and the status and availability of the satellite network.

How will privacy be managed on iPhone 14 with a satellite function?

With the stakes so high when it comes to protecting the data that satellites carry, security cannot be an afterthought. It must play an integral part of the design process itself. However, based on Apple’s explanation, when you text with emergency SOS via satellite, your messages are sent in encrypted form, and decrypted by Apple to be passed along to the relevant emergency services dispatcher, or the emergency relay center. 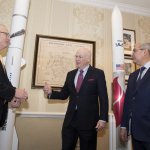 Amazon next to launch satellites to democratize space internet

That also means your messages may be retained by emergency service centers and the relay provider to improve their services, and in compliance with applicable laws. “In order to route your text messages to a local emergency services organization, and to assist responders in reaching you, your location will be shared with Apple and its partners when you use Emergency SOS via satellite,” the tech giant said, while assuring users that all information collected will be treated in accordance with Apple’s Privacy Policy.

The fact is that as satellites become more connected, just like any other device on the internet, their network and protocol software stack will become more accessible and targeted, he said. “Adding millions of consumer mobile devices to these networks increases this risk,” Beek noted. He explained that in order for everyone to benefit from the promise of satellite connectivity on consumer mobile devices, it will be important for the industry to recognize that this technology is not a silver bullet, and collaboration is required to protect these services. “Satellite connectivity can be disrupted by nefarious actors,” he concluded.