GitHub's Copilot will change the way software gets made. We imagine a possible future… 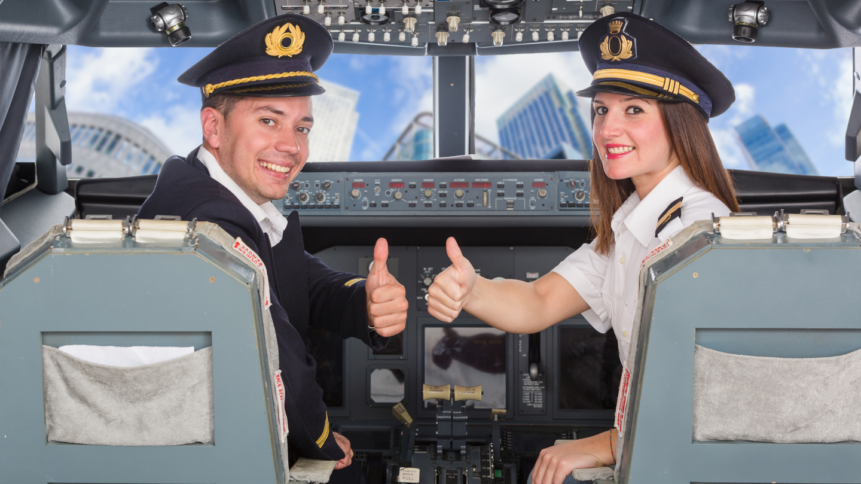 Probably one of the biggest game-changers in software development in the last ten years has been the release of GitHub Copilot, billed by the company as the AI-powered pair programmer – your helpful buddy who suggests code snippets based on the contents of comments in plain English or on the developer’s (or group of developers’) code.

Copilot takes tab completion to a whole new level, suggesting snippets, common functions and solutions to users, and therefore speeds up development, reduces the need for debugging, obviates typos, and generally cuts out all the tedious searching through personal and online repositories of code. Most devs will spend a decent chunk of time each day searching Stack Overflow, Googling for answers or combing through archived projects. Copilot helps code pros spend more time coding, and less time in semi-permanent fogs of “How did I do that, last time?” Here’s the secret to getting AI right

The current state of Copilot

Both criticisms and accolades have been leveled at Copilot, which are summarized here in a far-from-complete-list: