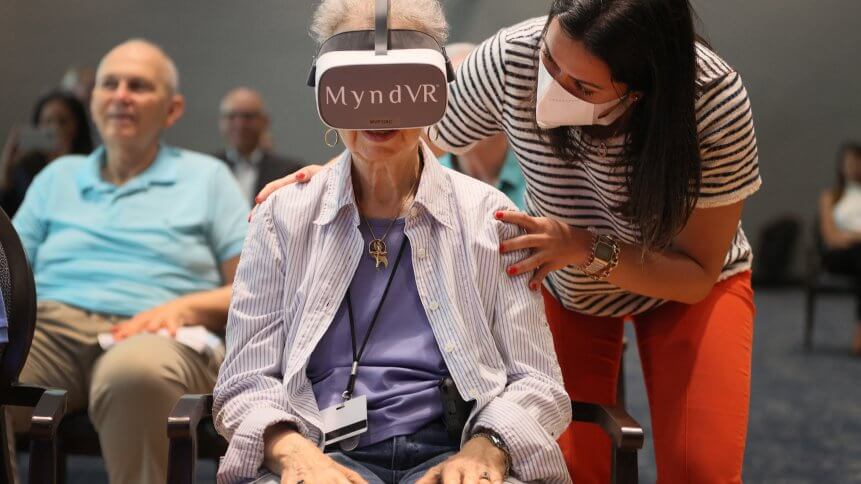 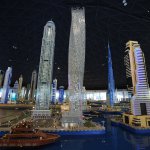 In a Kaiser Family Foundation’s (KFF) research focusing on mental illness during the Covid-19 pandemic, about four in 10 adults in the US were reported to have symptoms of anxiety or depressive disorder, a proportion that has been largely consistent for the last few years. Although the mental health tech space has been growing rapidly even before the pandemic, some reckon it may not be as effective as we wish it to be. Interestingly, the money is on gaming today – to fix the rising number of mental health issues.

Self-help of some form may well have to be a solution to this situation, due to the fact that more than half the people who need mental health care do not receive it.  No doubt, to close the widening gap, some people have turned to mental-health apps for solace: some of which claim to provide everything from cognitive behavioral therapy to guided meditation.

However, a study published in PLOS Digital Health finds those apps are not backed by the rigorous evidence their claims require — they also just don’t seem to work all that well. Yet, mental health apps remain a hot market, but that may soon change. In fact, even before the pandemic, researchers had cited the benefits of gaming on mental health, and game creators have in recent years begun portraying mental illness in games in more thoughtful and less stigmatizing ways than in the past.

Those include Hellblade: Senua’s Journey, whose main character struggles with psychosis; Celeste, about the quest of a girl who has anxiety to climb a mountain; and Psychonauts about a boy who projects himself into other people’s mental worlds and helps them fight their demons (should that be daemons?), to name a few.

In a separate Microsoft study within the Xbox Research Accessibility Community Feedback Program, a group made up of players with disabilities, looked at gaming and mental health during the pandemic.

The study found that 84% of respondents agreed gaming has positively impacted their mental health over the past year, while 71% said gaming helped them feel less isolated. Riding a wave of interest in mental health tech, even companies creating virtual reality (VR) content for therapeutic outcomes are receiving a deluge of attention and funding. A study published in Psychiatry Research found that VR therapy can reduce anxiety and depression. According to the study, VR helps patients learn how to manage their symptoms in simulation, methods that can transfer into the real world. 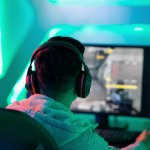 How to Sell Your Games Overseas – in Conversation with Worldline

VR in mental health treatment has been around since the mid-1990s, but recent advances in headset capabilities and reductions in cost have made it more feasible and accessible, and research in VR-assisted therapy is booming. The most-established use of VR-assisted therapy is for anxiety disorders. For simple phobias where someone has one predominant fear, VR can be used to expose the person to that fear gradually and safely.

Some experts reckon VR therapy to be more powerful than traditional therapy as it allows a person to do things they can’t do in face-to-face therapy. Ultimately, the aim is to use the tech not just to replicate successful therapies, but to push them even further and complement existing therapeutic interventions. One example is in the treatment of post-traumatic stress disorder (PTSD).

PTSD involves a trio of symptoms: hyperarousal (feeling extra anxious to threat), avoidance (not wanting to think or talk about traumatic memories) and re-experiencing symptoms, such as intrusive images, nightmares or flashbacks. The answer lies in VR’s extraordinary ability to create powerful simulations of the scenarios in which psychological difficulties occur. By managing these situations in a controlled manner, sufferers from PTSD-like symptoms can normalize their reactions and reach some objectivity with regards to their mental state.