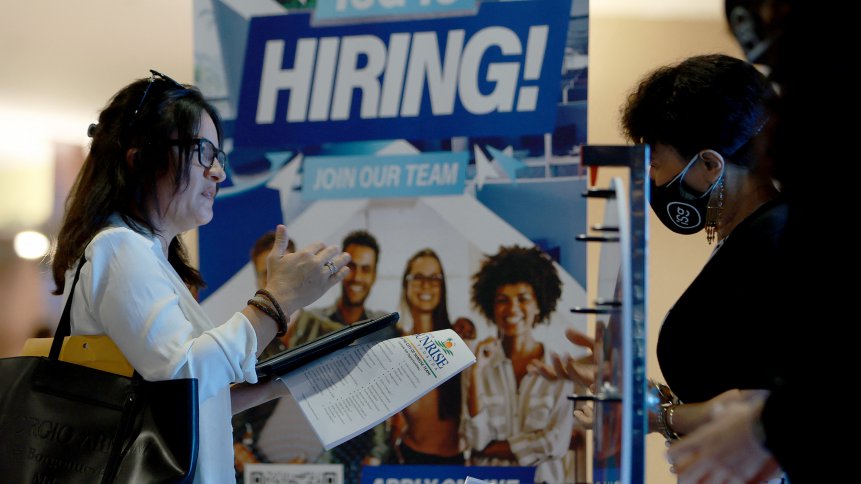 Social impact recruiter WithYouWithMe has launched its northern hemisphere base in the UK, bringing with it over £27M in free digital skills training, to reskill and prepare underrepresented communities for potential careers in the talent-starved IT sector. 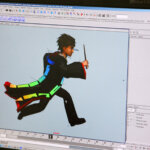 WithYouWithMe was founded in Australia by Luke Rix and Sam Baynes, along with Tom Moore, who became the fourth generation of his family to enlist in the Australian army – but who struggled to find employment after being injured on deployment in Afghanistan. Despite risking his life in service, earning his business degree, and developing strong collaboration and problem-solving skills in the army, Moore says he and veterans like him were routinely rejected for work on the grounds of ‘a lack of experience’.

Many former army operators  possess skills that are transferable to the civilian world, such as logistics planning, people management, data analysis skills, and familiarity with cybersecurity. The WithYouWithMe founders decided to develop a workforce technology platform that takes a fresh look at the traditional recruitment, training, and skills-based hiring processes to consider military personnel, refugees, and neuro-divergent applicants for roles where traditional recruiters would find a ;lack of experience’ in their profiles.

WithYouWithMe uses its Software-as-a-Service (SaaS) platform, Potential, to give jobseekers a 90-minute, self-paced virtual test. Leveraging the aptitude test data and artificial intelligence to personalize job and course recommendations, Potential has created both work placement and training opportunities for more than 22,000 well-qualified candidates, especially for those with the digital skillsets that are so in demand these days.

Similar to the situation facing companies in Australia and elsewhere, around 20% of UK businesses still have vacancies for jobs requiring digital capabilities. The same goes for the public sector – most, if not all, government agencies are undergoing rapid digitalization of their systems and processes. That’s one of the major reasons why WithYouWithMe signed an Armed Forces Covenant with the UK’s Ministry of Defence in March 2022, before officially launching its northern hemisphere headquarters in mid-June.

“Almost a fifth of companies in the UK have a digital skills vacancy, with 14% of businesses reporting a lack of digital know-how,” said CEO Tom Moore. “Education and skills sit at the forefront of the [UK] Government’s levelling-up agenda, which is exploring a range of measures to ensure technical training is more responsive and relevant to real-world skills shortages.”

With its training and upskilling courses, which for the most part are completed in less than 100 hours, the social impact HR company has successfully increased the representation of underutilized groups, including increasing the number of women joining the male-dominated technology space. Something like 60% of WithYouWithMe applicants have had no prior technical knowledge before signing up on Potential.

Aiming to train up to 50,000 people in sought-after digital career pathways including data analytics, software development and cybersecurity, WithYouWithMe (WYWM) is in the process of hiring up to 100 people to deliver digital skills training in London. Both the training and the job placement will come at no cost to either the recruited individual or the government. 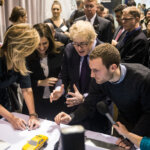 Enablement programs the sustainable solution to the digital skills shortage

To make ends meet, the company itself generates revenue by selling licenses to its software and providing technical support to clients, ranging from defence technology contractors, and financial institutions like the Commonwealth Bank of Australia, to major corporations like Microsoft, EY and Accenture, as well as public sector clients like the governments of the UK, Australia, and Canada.

In fact, the former managing director of Accenture in the UK and Ireland, Olly Benzecry, has been made Chair of WYWM, and top British Army personnel have been appointed to key advisory positions including the former NATO Deputy Supreme Allied Commander Europe, Sir James Everard, who was appointed senior advisor.

“In a world where digital skills are vital, we want to make a difference by creating a path for those who can be left behind to get into the tech industry and be part of the solution to the UK’s digital skills gap and to levelling up,” said WYWM UK Chair, Olly Benzecry.