Is the era of space-wide web upon us with Ericsson, Qualcomm, Thales’ joining the LEO race to trial 5G?

A consortium made up of telecom, tech and defense companies is testing how a 5G network could work using low-earth orbit (LEO) satellites. 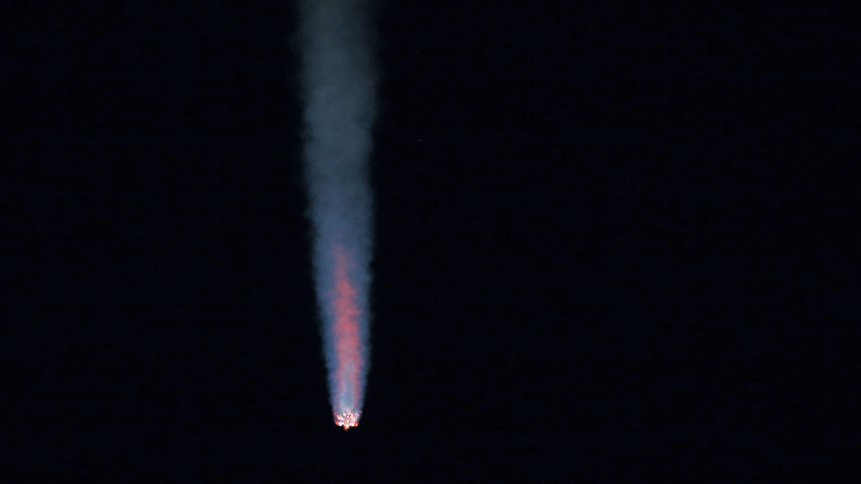 A SpaceX Falcon 9 rocket streaks toward space on the CRS-25 mission after lifting off from pad LC-39A at the Kennedy Space Center in Florida on July 14, 2022. – The uncrewed SpaceX Cargo Dragon 2 capsule flight is the 25th commercial resupply mission to the International Space Station (ISS). The launch also marks the fifth flight of the first stage booster supporting this mission. (Photo by Gregg Newton / AFP) 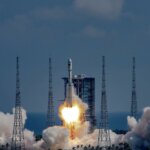 Honda lifts off to join crowded satellite launch biz by 2030

The internet has been around for nearly four decades and despite the fact that some countries are deep into their fifth-generation (5G) wireless connectivity venture, more than a third of the world is still offline. The bitter truth remains that last-mile connectivity is still a pressing issue for many around the world. However, with more companies like Ericsson, Qualcomm and Thales exploring low-earth orbit (LEO) satellite internet, one can’t help but to think, is it imperative to make space part of the solution?

At this point, the competition is fierce as more governments and companies explore the potential of LEO satellite technology to provide high-speed internet across the world. Besides technology giants like SpaceX and Amazon, governments that make up the European Union (EU) have also announced plans to venture into space to deliver secure communications and better broadband access.

Therefore, there is no doubt that competition is growing to be more fierce as more are placing their bets on LEO satellite technology. Last week, the race intensified with Qualcomm Technologies, Ericsson and French aerospace company Thales announcing their intention to work together with the goal of making 5G connections everywhere through the use of space.

The announcement marks the first time ever that a network equipment provider like Ericsson is attempting to employ LEO satellites to bring 5G connections to smartphones.  The announcement comes on the heels of the March 2022 go-ahead by 3GPP Global Telecommunications Standards’ Body to support non-terrestrial networks for the first time.

In essence, these three companies aim to assist with global network coverage, even in areas that currently do not have terrestrial network capabilities. That said, using 5G connectivity through LEO satellite, coverage can be expanded to areas previously not able to receive service, including extreme terrain and across seas and oceans.

“The result could effectively mean that a future 5G smartphone could use 5G connectivity anywhere on Earth and provide complete global coverage for wideband data services, including places normally only covered by legacy satellite phone systems with limited data connectivity capabilities,” Thales said in a statement. The French defense and tech giant highlighted that the space-based network could also be used as back-up support to terrestrial networks in the event of major network outages or disasters.

5G in space: How will Ericsson, Qualcomm, Thales each be involved?

Basically, the goal of the testing will be to validate various technology components needed to enable 5G non-terrestrial networks, including a 5G smartphone, satellite payload and 5G network pieces on the ground. “This work also aims to validate that 5G NTN can be supported in a smartphone form factor allowing tomorrow’s 5G smartphone to effectively become a satellite-phone. Initial tests will take place in an emulated space environment in France, where the majority of European space-focused industry is based,” Thales noted. 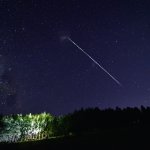 Ericsson, as part of the testing phase, will verify a 5G virtual RAN (vRAN) stack, modified to handle radio signals propagating (what happens to 5G radio waves traveling through the vacuum of space and the Earth’s atmosphere) via the fast-moving LEO satellites. Thales on the other hand will verify a 5G radio satellite payload suitable for deployment on LEO satellites, while Qualcomm Technologies plans to provide test phones verifying that 5G NTN can be accessed by future 5G smartphones.

Although all three companies have yet to set a date for when their first LEO satellites will be launched, they are hoping to deploy within the “next few years”, and will inevitably seek to obtain dedicated satellite spectrum for their network.

Is satellite a viable solution for every country?

At this point, the burgeoning LEO ecosystem is dominated by Elon Musk’s SpaceX initiative, but a growing number of companies are seeking to enter the “low-earth” economy — situated between 150km and 2,000km above ground. There holds the opportunities to increase scale and reduce cost.

Ericsson head of special projects Håkan Djuphammar said, “There is no G from space at the moment, this would be the first. “LEO [satellites] have reduced the distance the radio signal has to travel” and also made it “much less costly to send up a satellite. The development [of LEO] has been exponential in the past few years, basically because of SpaceX.”

Historically speaking, space has actually been a solution for decades via large geostationary (GSO) satellites that sit in a very high orbit, fixed above a certain point on the earth. But aside from a few niche applications, including cargo tracking and providing internet to military bases, this kind of satellite connectivity has not been fast, reliable, or responsive enough to be competitive with modern fiber or cable-based internet.

The concern however remains that while the boom in LEO satellites will probably change the lives of customers who’ve struggled for high-speed internet—it’s only possible if they can afford it. Therefore, it is still not clear whether SpaceX’s Starlink availability in rural areas would be a viable choice. To put it into context, a Starlink subscription is US$99 with a hefty upfront expense.

Costs for things like the satellite dish and router come out to a whopping US$499—and that equipment is sold to customers at a loss. Though Musk has previously said he hopes these costs can come down closer to US$250, it’s unclear when or if that might happen. For much of the rural world, in Asia, Africa and elsewhere, the price is simply too high. Whether or not prices can come down while speeds and service remain the same, is yet to be seen.