What do you do when even modern Excel is not enough to meet your spreadsheet needs? 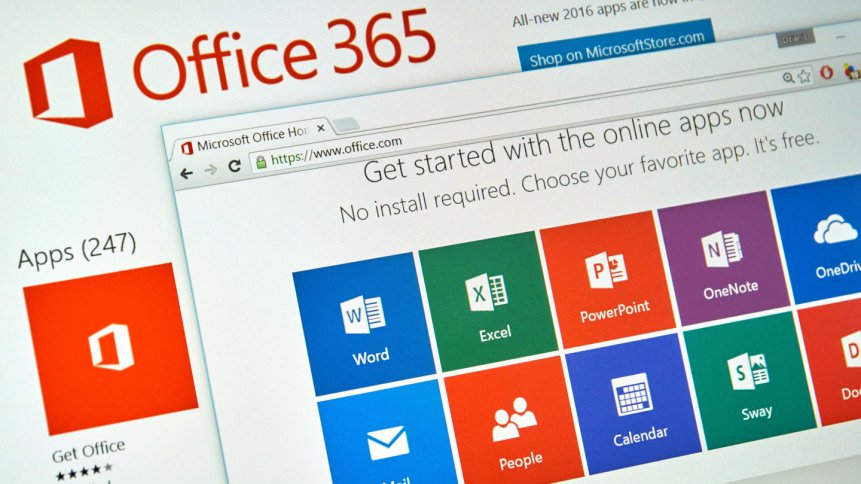 Excel – good…but is it good enough?

But while all of this is true, there might be any number of reasons why Excel doesn’t check your particular box. If you have money to spend, you can choose to ignore the Microsoft hegemony altogether and go for a spreadsheet or database that’s more expensive, more richly tooled, and more individual than Excel. And if you want a lower code environment, or even a no-code environment, there are options there, too. The question remains which option gives you enough of what you need, while avoiding adding to the Microsoft dollar-vault? Which system lets you access what sort of functionality?

One of the more popular non-Excel alternatives for many years was the Access database. Ironically of course, it doesn’t take you outside the Microsoft umbrella, it just gives you a different way to do some very similar things. Excel and Access are essentially cousins, one a dedicated spreadsheet, the other a database that can do some spreadsheet-style tricks.
For years, Access had a cute, quirky little feature that Excel either couldn’t replicate or held itself aloof from – the ability for multiple users to edit the same ‘spreadsheet’ simultaneously (with warnings if there was a likelihood of an awkward overwrite).
Remember when that was quirky? Now it’s the basis of a whole generation of web-enabled productivity tools, from Google’s G Suite to Microsoft’s own Office 365. And that is really what has caused Access to shrivel and fall away as even a cousin-like competitor to Excel. The web-enabling technology that makes Office 365 a reality robs Access of its one trick, and so, if you have no issue using Microsoft tools, there’s very little to be gained these days from using Access.

Filemaker Pro, from Claris (a subsidiary of Apple), is another legacy system, but one that has evolved with rather more success than Access managed. In fact, it’s arguable that Filemaker has evolved rather better even than Excel itself – but if it has, it’s evolved into more than the sum of the parts you need for an effective database.

Having been around since 1985, Filemaker (and later, Filemaker Pro) began with a database at its core and a relatively user-friendly GUI to help you interrogate it and build your database (including outputs in spreadsheet form).

Of particular use throughout its evolution has been its “plays well with others” nature, working well with things like SQL and MySQL databases.
With each successive update (it’s up to Filemaker Pro 19 at the time of writing), Filemaker has added compatibilities to its arsenal – in version 16, it added integrations through cURL, and JSON. FileMaker 17 added a permanent REST-based Data API, with 2GB of outbound data per user per month. And FileMaker 19 for Linux and FileMaker Cloud adds in ab OData gateway, allowing JSON and XML output. 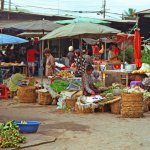 The point of all of which is that it has taken the opposite route from Access. Where Access had one exceptional trick in its bag, and was subsequently out-evolved by the likes of Microsoft 365, Filemaker Pro has kept building and adding and evolving, to the point where you got still by all means get it and use it as your database of choice with spreadsheet output capabilities – but you probably wouldn’t.

You’d probably get it more because of its evolved app-building skills, as part of a small but coherent suite of Claris products. It doesn’t even particularly advertise itself as a database any more – it’s “an application development platform to build apps like a boss.”

If you need an Excel substitute that goes beyond what Excel can do, and what people are willing to learn in terms of VBA, without evolving into something else entirely, it’s worth looking at SQLite, which as it suggests, is a lite version of SQL. You’ll need to get a simple GUI builder to go with it, which is a) not difficult, but b) might be more hassle than you want if you’re into a simple plug-and-play option (which if your default is Excel, you may well).

One particularly attractive alternative is dashdash. It has a very Excel-forward feeling, but in an intelligent upgrade of web-enablement, when you create macros in dashdash, it connects you to the cloud, rather than keeping you local, so you can harness the power of the web and build more impressive macros by far than anything that Excel will give you.
The one true non-Excel Excel, then? 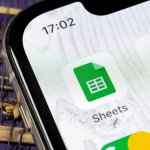 That would be taking things too far.
After all, Google Sheets exists, and gives you a more or less identical feel to Excel and mirrors its Office 365 capabilities to use the cloud for sheet autosaving, collaborative working and file sharing.
The issue that arises with Google Sheets is that it’s very similar to modern Excel. And while it used to have a knockout punch over the Microsoft offering, in that it was available free for SMBs, that feature has recently been rescinded, with small businesses shifted onto subscription packages.
At which point, you have to ask what the real benefit of shifting from Excel to Google Sheets is – especially if your workplace culture has always been rooted in Excel.

Zoho Sheets is a free offering that comes surprisingly close to Excel’s 365 version – using the cloud, allowing you to record macros, and even break out your VBA skills to write your own, so if you’re trying to avoid the initial expense of a 365 subscription, it can offer you some cost benefits without too much upheaval.

And while LibreOffice Calc falls down by not offering cloud support, it is also free, while carrying an impressive range of features that go beyond what a standard Excel subscription gives you.

Where you go for an Excel-like experience that isn’t Excel will depend on the precise needs and nature of your business. While the alternatives are out there, they’re probably not where you thought they might be if you’ve been using Excel for a while – there are newer, better evolutions of Excel’s core functions, both free and paid.

Before you make a choice, it’s worth considering why you want to escape Excel in the first place – the reasons will give you the shopping list of things your Excel alternative needs to do, and that will narrow the field for you. 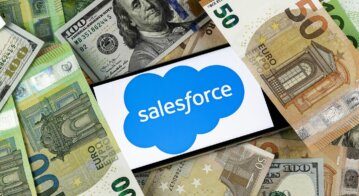 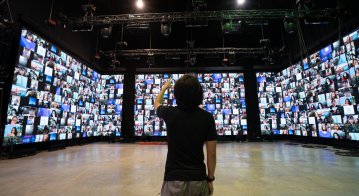