Chip Alliance: To strengthen the supply chains or to discriminate?

Since the US-led alliance is being formed to counter Beijing’s growing influence in global supply chains, one can’t help but wonder if such a formation would only exacerbate the global chip crunch? 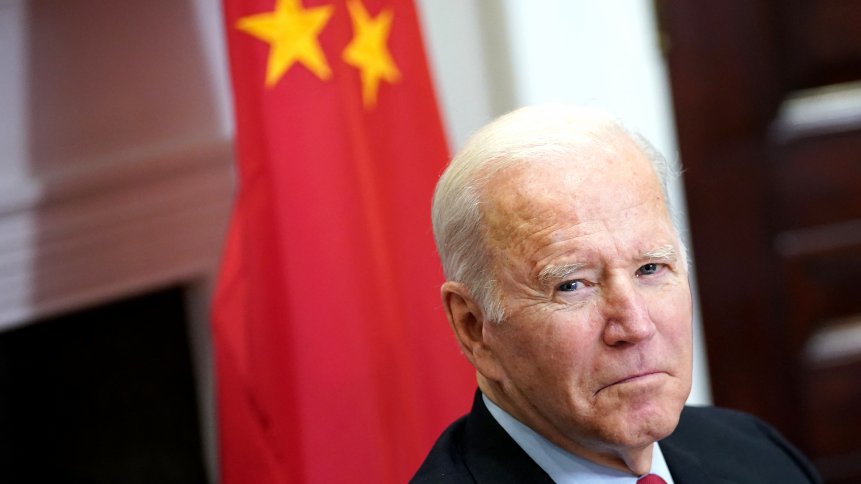 Chip Alliance without China: To strengthen the supply chains or to discriminate? (Photo by MANDEL NGAN / AFP) 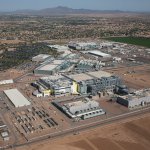 Are we deep into a global semiconductor shortage conundrum?

The last two years of a technology business climate framed by a global chip crunch and stretched supply chains has taught the US that China can’t be easily slowed down and something must be done to protect the nation’s economic interests. In a rather alarming trend for customers struggling to source components, the US’ share of global chip manufacturing capacity has declined from 37% in 1990 to just 12% today. What has been more concerning is the fact that more chips designed by US firms are being made overseas rather than on American soil itself.

Acknowledging the economically painful reality that the country faces today, experts and industry players reckon that without more attractive incentives that rival incentives offered by other governments around the world, the US will only see a further decline. Basically, more fabs will be built in Asian countries – and the US will simply keep losing out. For starters, American lawmakers have been delaying the CHIPS and FABS Act for over a year now.

When the Senate actually passed the rare bipartisan measure last summer to spend US$52 billion subsidizing computer chip manufacturing and research in the US, the outlook seemed rosy — at least for a brief period. Regrettably, one year later, the funding still hasn’t been signed into law. First, it took the House until February this year to agree to the subsidies. Then, the process of combining the House and Senate bills has been bogged down over disputes about elements of the legislation unrelated to chips.

At the same time, the Biden administration has been focusing its efforts on convincing certain Asia Pacific ‘allies’ to forge an alliance known as the Chip 4. Such a move that would include South Korea, Japan, and Taiwan, is — above all — an apparent attempt by the US to counter China’s growing influence in global supply chains. For context, the allies were picked based on their respective strengths, whereby the US is a leading player in developing the most advanced chips, while Japan takes the lead in supplying key materials and equipment. South Korea and Taiwan on the other hand, boast manufacturing prowess.

Frankly, the US has long attempted to corral Japan, South Korea and Taiwan with various attempts to build a US-led semiconductor supply chain alliance excluding China. However, the response has been slow from South Korea in particular despite the harder push from the US, as the former fears encountering significant pushback from its long time trading partner, China.

While the alliance generally aims to reimagine supply chains of chips from production to distribution among friendly nations, China sees it as a counterproductive measure, causing market fragmentation. Speaking at an online media conference earlier today, China’s commerce ministry spokesperson Shu Jueting said any framework should not be designed to discriminate against or exclude others.

Will South Korea join hands with the US to decouple China in the global supply chains?

For starters, the US and South Korea do not see eye to eye on the best way to manage China’s growing economic, military, and diplomatic power. This became increasingly apparent as the US began engaging its allies and partners to address the challenges posed by Beijing’s agenda while Seoul strategically avoided taking sides. Historically, the US-South Korea alliance has been focused on staving off threats from North Korea, but lately there has been a growing desire among US policymakers to collaborate with Seoul as part of the US-China conflict. 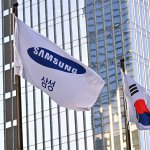 During Biden’s recent summit trip to South Korea, the US leader made his first stop at a Samsung Electronics plant with the newly inaugurated South Korean President Yoon Suk-yeol. There, via a joint statement, Biden took the opportunity to outline several areas of bilateral cooperation for addressing supply chain vulnerabilities in critical technologies. Prior to that, he had even named semiconductors as one of four product categories critical to US security and called for “friend-shoring” where production of those goods are brought back to the US and its like-minded allies.

Seoul’s Foreign Ministry spokesperson Choi Young-sam said in a press briefing last week, “We have continued talks with the US to bolster ties on chips but nothing has been decided yet,” he said, while referring to the US-led chip alliance as a “global partnership” instead of addressing it as “Chip 4.” But the lukewarm approach reflects Seoul’s tricky position between the US, its key security ally, and China, its biggest trading partner.

For context, when it comes to chips, a chief export of South Korea, China makes up almost close to half of the total exports. Last year alone, South Korea’s memory chip exports totalled US$69 billion and 48% of the exports went to China. That, experts reckon, is why the South Korean government is hesitating to give a definite answer to the US government.

Should China begin to lose trust in the South Korean supply chain in the industry, the latter’s semiconductor suppliers’ Chinese market share will inevitably take an immediate hit. As it is, China has criticized Chips 4 as “coercive diplomacy” and warned that South Korea would “cause more harm than good” by taking part.

Overall, while details about the new quadrilateral framework are scant, full realization of a technological alliance between the US and South Korea will likely involve wholly detaching China from the global semiconductor manufacturing process and a significant reduction of semiconductor sales to the mainland. From such a vantage point, should South Korea actually forge an alliance with the US as part of the Chip 4, the country would most definitely open itself up to economic retaliation from China.