Competition for battery materials will intensify as automakers scramble to meet customer demand for electric vehicles. 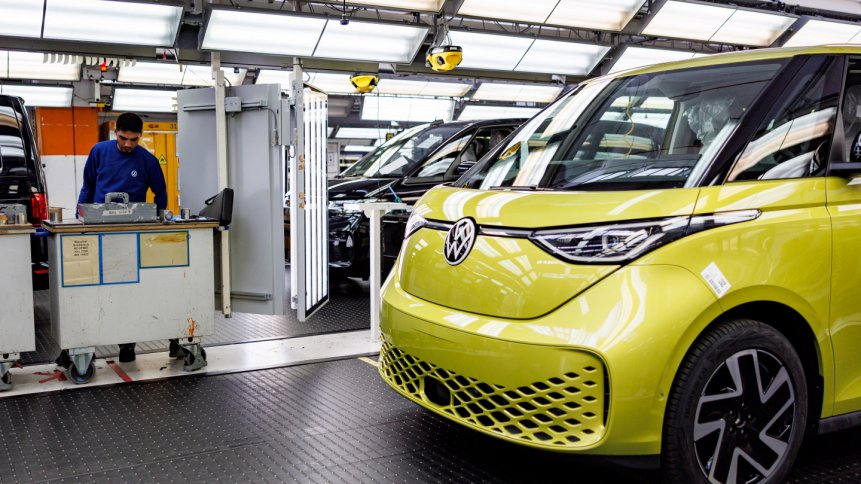 Car makers are preparing for a surge in demand for electric vehicles as countries look to phase out the sale of new petrol and diesel models. Image credit: Axel Heimken / AFP

Soaring fuel prices, hazy city skies, and the long-term impacts of global warming make a compelling case for electric vehicles (EVs). But transitioning from fossil fuels to battery power represents a massive materials and logistical challenge. On the plus side, a huge market awaits those that can overcome the hurdles.

Estimates suggest that there are more than 1.4 billion vehicles on the road worldwide today, with the majority found in Asia, followed by Europe and the US. And while automakers are ramping up their output (2021 saw record-breaking sales of electric vehicles, globally), EVs remain a minority in the overall transport mix.

Unlike combustion engines, which require relatively easy to source cast iron and aluminum, vehicle batteries comprise a number of more exotic feedstocks – lithium, cobalt, nickel, and manganese are some of the familiar faces here. Adding to the challenge, getting hold of these materials isn’t easy – geographical, geological, and political factors can all frustrate the sourcing process. 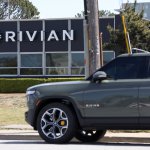 This scramble for EV feedstocks is only going to intensify as more and more countries and major car manufacturers commit to ‘ending the era’ of fossil-fuel-dominated transportation in order to strip away the global greenhouse gases that go with it.

Announcements made at the UN Climate Change Conference in Glasgow, dubbed COP26, included the aspiration by more than 30 nations and 6 OEMs for all new car and van sales to be zero-emission vehicles by 2040 globally and 2035 in leading markets. Some countries – the UK, Sweden, Denmark and others included – have set even more ambitious targets aiming to end the sale of new petrol and diesel cars by 2030 or sooner (Norway is striving for 2025).

Seeing the writing on the wall, long-time vehicle makers are all putting major electrification strategies into gear – so much so that the extraction, supply, and processing of battery materials has been brought into sharp focus. Manufacturers such as Tesla have reportedly struck deals directly with mining companies given the concern over supply shortages of key feedstocks, such as lithium and nickel. But even when raw materials have been secured there are some ways to go before they can be used to power EVs down the road.

Understanding the complexities of the supply chain

CleanTechnica – a website covering progress in the clean energy transition – notes the complexities of connecting the upstream (raw materials production), midstream (materials processing and cell manufacturing) and downstream (battery pack manufacturing and integration) elements of the supply chain. Joining the dots typically requires a global journey starting in countries such as Chile, Brazil, and the Democratic Republic of Congo. Even if feedstock can be found (relatively) near to the downstream activity – for example, by activating mines in the US – this local material would still need to be transported overseas for processing before finding its way into a finished battery pack, as CleanTechnica’s commentators astutely point out.

Mining and minerals processing is a whole talking point of its own when it comes to discussing EVs and the use of batteries more widely. Few would doubt the benefits that electric vehicles bring to the lungs of city-goers, and the atmosphere (assuming that the EVs in question are being charged using renewable power). But there are consequences elsewhere. Mining activity has a multitude of environmental impacts from diverting water use to the production of toxic waste, which should be recognized more widely.

Beating the drum for reuse and recycling

Materials shortages, perversely, may be a blessing in some areas – ramping up the incentives for battery re-use and recycling, with large EV energy packs providing rich pickings for feedstock reclamation. Attending nanomaterials conferences a decade ago, this author can recall enthusiastic discussions on the need for establishing ‘battery provenance’ to aid reuse – the idea being that cells would cascade from high-intensity first uses in EVs down to a more sedate life storing solar energy, as the capacity of the packs wore down.

Bomac – a provider of battery recycling equipment – comments that used batteries are expected to retain 60 to 80 percent of their original capacity, which paves the way for applications such as grid storage. Other beneficiaries could include data-centres, and other IT infrastructure requiring backup or auxiliary sources of power.

Extending product lifespan together with relocating waste at the end of the supply chain are important features of the ‘circular economy’ – a sustainable development path being viewed with huge interest by major NGOs such as the United Nations Industrial Development Organization.

On the topic of batteries specifically, The World Economic Forum has set out A Vision for a Sustainable Battery Value Chain in 2030 [PDF] writing that ‘although batteries are required to help tackle climate change, this cannot be achieved without a fundamental change in the way materials are sourced and this technology is produced and used.’

There is a final point to highlight, and one made by many working in waste electrical and electronic equipment recycling. For sustainable development to succeed, products must become easier to recycle, with end-of-use considerations baked-in upfront so that devices are more straightforward to disassemble and separate out, enabling ready access to the re-usable ‘treasure’ that lies within.