We sift through the rhetoric, so you don't have to. 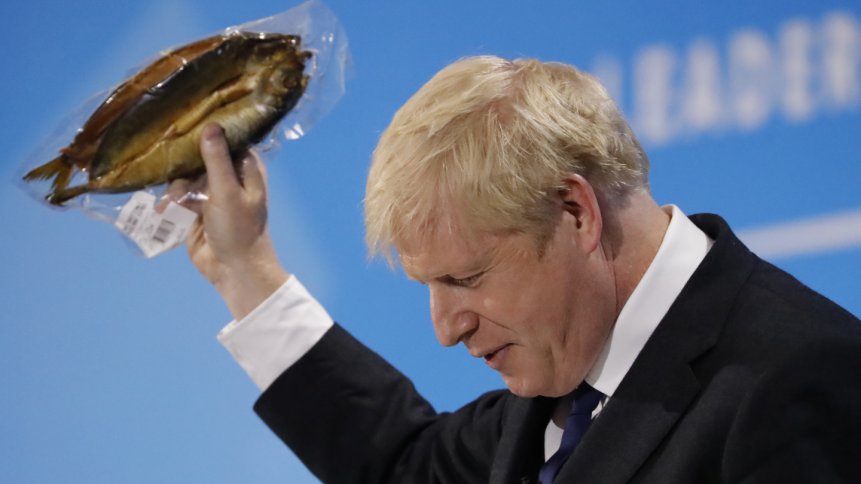 The UK Government has expanded on its plans for a broad brush digital strategy aimed at making Britain “the best place in the world to start and grow a technology business.”

To understand what the digital strategy actually is, you’re going to need a buzz-saw to hack your way through government spin phrases, because if you ask Chris Philp, Minister for Technology and the Digital Economy, as people did at the strategy’s official launch at London Tech Week, he’ll tell you that the goal is to “bring cross-government tech and digital policies together in one unified roadmap for ensuring that digital technology, infrastructure and data drives economic growth and innovation in the coming years. The plan will lead to new jobs, skills and services that benefit and level up the whole of the UK”.

In fact, even though the announcement brought some broad areas of actual technology policy into the spotlight and pledged to do something to push them forward, the whole thing so far feels like the outside edges of a strategy jigsaw puzzle. You can see how big it is, and what the factors are that constrain it, but the hardcore detail of exactly what will happen is still frustratingly vague.

We know the digital strategy will be divided into six areas of interest:

What We Also Know

We also know that many of the details in the new announcement are actually reheated details from previous announcements. Of more than 100 specific points in the strategy, things we already knew include:

What We Don’t Know

At the moment, there are key areas left unexplored by the strategy, most importantly any detailed plans to reform the UK’s data protection laws in the post-Brexit, post-Cambridge Analytica, post-GDPR era, and any idea of quite how the current government’s “light touch, pro-innovation” regulatory style will apply to the likes of AI. In fact, there is as yet no detailed indication of whether such a regulatory style can be effective with the likes of AI.

Further legislation is likely to address such questions in more detail in the coming months – assuming an increasingly beleaguered UK government can negotiate Brexit and Northern Ireland issues, a cost of living crisis, the crippling economic impact of Covid on public funds, and its NATO commitments to the war in Ukraine. There’s also the small matter of a Prime Minister whose particular character traits are causing the electorate (but not his own political party) some alarm — the prospects of a spell in Her Majesty’s Opposition tend to focus minds on electorate-friendly legislation, not the fine detail of technology policies.

We also don’t know yet whether the plans and intentions outlined in the digital strategy are actually viable, given that host of other headline-grabbing priorities. Billions of pounds worth of R&D investment is a good economic idea if you’re trying to innovate your way to a new techno-destiny, but it may be hard to win over a public that’s facing both a fuel and a cost of living crisis to see its merits.

And with a national election in (at most) two years, the long-term wisdom of the digital strategy may yet find itself playing second fiddle to more immediate vote-winners like tax cuts and fuel cost mitigation measures.