With 10 years' support and OTA updates, the IIoT space will love Core 22. 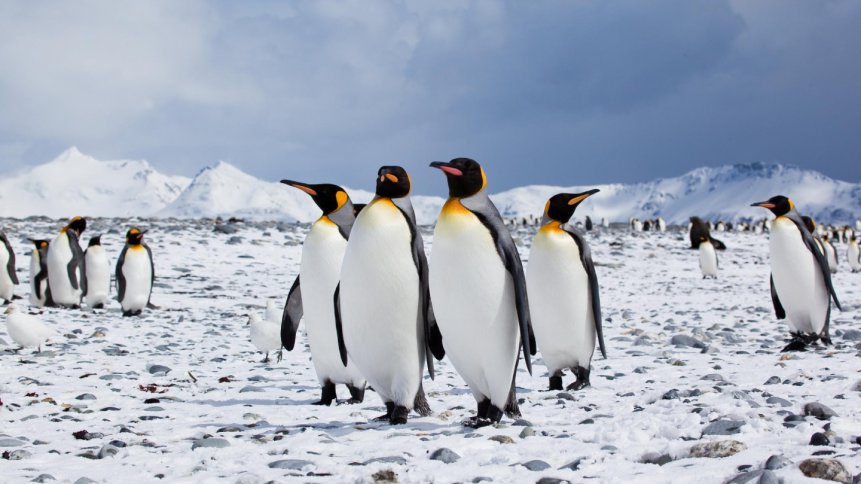 Penguins coming to a device near you. Source: “penguin group small” by Antarctica Bound is licensed under CC BY-ND 2.0.

Canonical has released its fully containerized Ubuntu 22.04 LTS (long term support) variant, optimized for Internet of Things (IoT) and edge device developers – Ubuntu Core 22.
Eighteen months on from the launch of Ubuntu Core 20, the new version has been designed to tackle a specific set of issues faced by IoT developers. In particular, time-sensitive data collection and attenuation, plus remote fleet management and security.

The development of Ubuntu Core 22 has been geared to delivering developers a familiar high level of performance thanks to the OS’s light footprint, but with ultra-low latency and significant workload predictability. That combination means time-sensitive industrial, telco, automotive and robotics use cases aren’t bogged down by lagging, so developers can get on with coding without worrying over much about buffering, stammering data pipelines, and therefore, borked results.

The Ubuntu Core 22 has been designed with three “core” benefits in mind:

Ubuntu Core is designed to be ultra-secure, with a secure boot facility, full root disk encryption, secure recovery and strict confinement of the OS and applications, so apps are restricted to their own data.
Canonical has also committed to a full 10 years of maintenance on the kernel, the OS, and the application-level code of Ubuntu Core 22, so both devices and applications can continue to meet digital safety standards for enterprise and the public sector over the next decade. 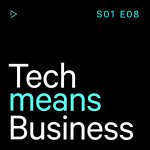 Resilience in the new Ubuntu Core is delivered by a breakdown of the previously monolithic Ubuntu architecture into snaps. By separating the kernel, the OS, and the apps into separate sandboxes, the Ubuntu Core 22 is more resilient against traditional monolithic attack.

And with over-the-air (OTA) updates of the kernel, the OS, and the applications all achieved transactionally, there should be many fewer situations where an update fails halfway through, and manages to brick a device. Ubuntu Core 22 comes with a rollback facility that returns to the previous version in the event of an incomplete update. That should help fleet managers avoid the situation where an update fails randomly and catches you between the Devil and the deep blue data-snafu.

Ubuntu Core 22 is designed to be “low touch”, allowing IoT developers to get on with user space apps and trusting in the stability of the kernel and OS. At the launch, Brad Kehler, COO at KMC Controls explained that “With a proven app enablement framework, our development teams can focus on creating apps that solve business problems.”

These are the three key pillars on which the new Ubuntu Core 22 has been designed to stand – security, resilience, and a focused development environment for the IoT community.
While in beta testing, some other features of the release proved helpful to those who tried it, including support for PiBot (a Raspberry Pi Zero Bootloader that acts as a single-stage bootloader), support for validation sets that allow developers to keep control of their app downloads, and the ability to factory reset devices when nuke-and-pave is the fastest solution. 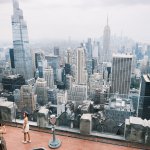 Canonical’s Ubuntu Certified Hardware Program lists off the shelf IoT and edge devices that are trusted to work with Ubuntu, meaning teams can prototype and develop quickly, creating proof of concept before instigating hardware production runs. The program’s certification comes with a commitment to a continual cycle of testing of the devices at one of Canonical’s labs, thus covering off future security updates and the like throughout the device lifespan.

Devices using Ubuntu Core 22 are expected to join the Certified Hardware Program in due course, as developers put the new release through its paces in the real world.
Every device running Ubuntu Core will have access to binaries from a dedicated IoT app store, meaning developers will be able to grab, edit, create, publish, distribute and push software for the platform. That one-stop shop approach to app architecture means Ubuntu Core 22 plugs straight into a fairly sophisticated software library right from the word go.

The new release also includes a fully pre-emptible kernel, which helps with time-critical workloads and chimes nicely with those looking to deploy back ends using technologies like Kafka, InfluxDB, Telegraf et al.

While time will tell whether the Ubuntu Core 22 delivers on the promises of its design and architecture day to day for IoT developers, there’s every sign as it launches that it’s set to become a much-used and well-regarded tool.