Facebook's own engineers are unable to track your data: not the best example of good data practice. 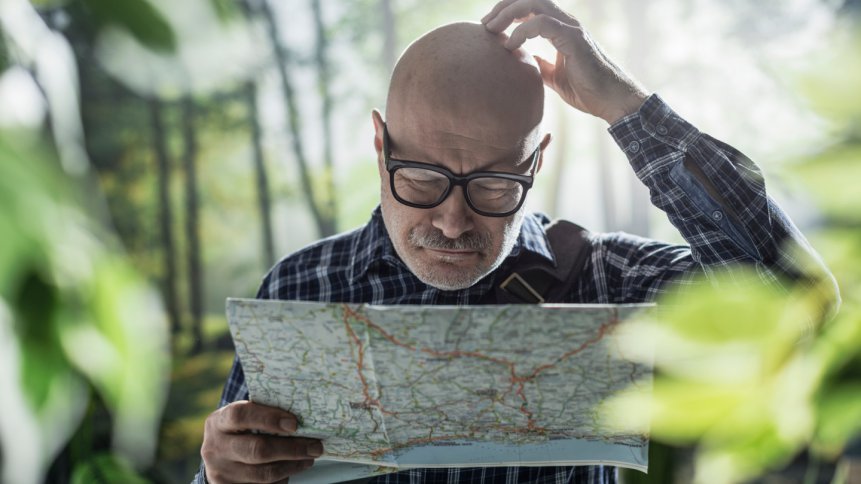 “We were sure your data was around here somewhere…” Source: Shutterstock

One of the things that we all accept when signing up for a free messaging platform is that the provider will get access to a certain amount of our personal data, typically comprising our communications, posts, pictures, and various bits of metadata that come as part and parcel of interacting online. These will include items like location, time of day, contacts’ details, preferences as indicated by interaction with media, and so on. But what might surprise some is that as far as one platform’s concerned — the platform in question is WhatsApp — its owner, Meta (née Facebook), isn’t at all sure where all that data goes.

The latest revelation from a leaked Facebook document says that engineers would not have been able to impose specific security or privacy regulations when required by a legislature or by weight of users’ demands, because engineers don’t know where data is precisely, nor what’s being done with it. That’s according to Motherboard, a site given first access to a leaked document written by engineers tasked with auditing data for the sake of compliance.

“We do not have an adequate level of control and explainability over how our systems use data, and thus we can’t confidently make controlled policy changes or external commitments such as ‘we will not use X data for Y purpose,'” the Facebook privacy engineers wrote, encapsulating some of the problems they had found while trying to get a handle on some of Facebook’s advertising systems.

If stories like these make you think twice about using WhatsApp, there are some alternatives out there that value user privacy more highly, and, we assume, would be able to more accurately report on data use during any examination of data handling policies.

Sending a Telegram for $5

Privacy concerns in the past around Facebook and WhatsApp have caused something of an exodus to the Telegram messaging platform, a trend that we expect to continue in light of this latest story. The Telegram platform has been the de facto choice for WhatsApp defectors to date, and a recent blog post from Telegram itself puts the number of users at 700 million as of yesterday. The same blog post also announced a paid-for tier costing $5 a month that allows users larger uploads, faster downloads, and a doubling of existing limits on the number of channels a user can follow, how many chat folders can be created, and how many chats each can contain. There are also “exclusive” emojis. 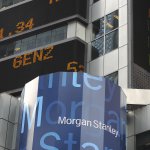 Financial companies to be under the Chinese data cosh

Telegram joins services like SnapChat+ and the Twitter blue badge scheme in attempting to both create a separate revenue stream and trying to reassure platform users that the people and bodies they interact with are (at least probably) more genuine.

Telegram is generally known for being a more secure platform than WhatsApp, based on the fact that users can, on a per chat basis, turn on end-to-end encryption. Group chats and messages from people not on your contact list are not encrypt-able, and it’s worth noting that by default, encryption is off. Nevertheless, the feature is there and can be leveraged if required.

Refugees from the muddle-and-monetize data policies of Meta’s WhatsApp might like to consider Signal as a platform on which all data is encrypted end-to-end by default. That means that even the company Signal itself has no way it can decrypt any message or data passed via its platform. In fact, US authorities have attempted to extract users’ data from Signal, yet the only information that was there to be handed over was users’ account creation dates and the times of their most recent log-ins.

What's the favorite chat app among the Tutanota community?! Which do you use for best privacy? Signal, Telegram, Whatsapp? 🧐#tutanota #privacy #chat

Privacy purists are quick to point out, however, that registering to use Signal still requires entering a phone number, although there are a few ways around that particular issue if you’re willing to go through some extra steps.

The main barrier to the widespread adoption of WhatsApp alternatives is the critical mass of users needed for a switch away to be justifiable. Sure, it’s easy to open the Telegram or Signal app and register. But without other users also on the same platform, you’ll be in for a lonely time of it.

WhatsApp has reached the fabled status in technology of becoming a verb: like to Google, phrases like let’s WhatsApp later are now part of modern parlance. It will take many, many more faux pas from the likes of Meta to convince enough people to switch away from their standard choice of “free” messaging service.