Take the mundane tasks out of your workflow with free (or at least cheap) and simple tools. 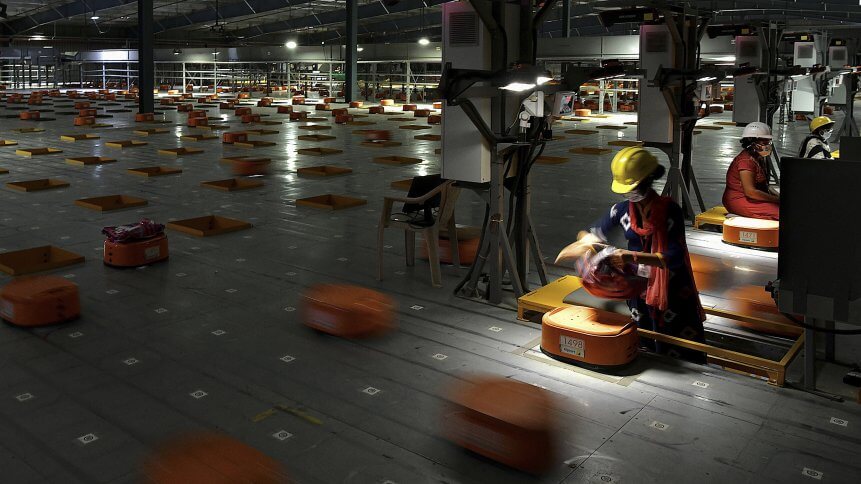 Your desktop: now, with Robots! (Photo by Manjunath Kiran / AFP) 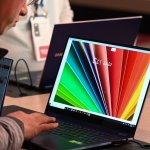 Human beings, throughout history, have always looked for ways to simplify everyday tasks. From the invention of the wheel, the bow and arrow, to cars for travel and computers for…everything, mankind’s need to increase productivity (read, have an easier life) has stayed consistent. Since access to information has grown pretty much limitless, countless inventions in technology and software try to help parse and use that data. Sometimes, however, automating tasks can create outcomes that are greater than the sum of their component parts.

Organizations today are adopting more ways to automate tasks, streamline workflows, and minimize human error. In a global, competitive economy, automation can be key to an organization’s success. Though investments in automation may be expensive, that’s not always the case.

In a business setting, automation often refers to a piece of software or code that responds to a trigger from one program by executing an action in another. Put simply, “If this happens, then do that” —  which means setting up the rules to govern these actions, and from then on, they run each time without you having to think about it. That can work on an enterprise scale, using a type of software platform termed RPA – robotic process automation (“Robots” in this context refer not to the metal servants of 1950s sci-fi, but code layers that trigger automated actions).

There has been a proliferation of software automation platforms developed over the years to automate just about any business process, from customer service to inventory management, goods inward in a distribution center to essential but tedious financial double-checking. This allows for millions of possible combinations of rules, triggers, and actions. But, to improve personal efficiency and that of small teams, a million dollar budget is not required. Many begin their automation journey with simple tools, like IFTT (If This Then That), dubbed by experts as a powerful tool that can automate nearly everything in your digital life to one extent or another.

IFTTT is basically a web-based service that lets you connect your accounts from different websites and services to automate processes. How about some of these simple, yet massively time-saving automations?

“IFTTT was founded on the belief that everything works better together. Tech incompatibility has become challenging for anyone trying to build a smart home or create automatic routines in their life. IFTTT makes it easy,” the company’s website reads. Tech incompatibility is a problem that’s dogged the industry for generations. IFTTT hopes to act as the oft-needed go-between. 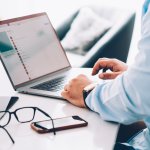 IFTTT is not alone in the drive to make everything an interconnected set of services. Among the wide array of choices, the significant players include Zapier, a freemium service that many consider to be the next “step up” from IFTTT. It can connects apps such as Gmail and Dropbox to trigger and automate actions at a pretty granular level (“send an email to person X when condition Y is satisfied”). Then there is Microsoft Power Automate, formerly Microsoft Flow, that connects with an emphasis on business productivity especially where the organization is well embedded in a Microsoft-centric workflow.

Research by Bain & Company shows that companies employing automation see an average cost reduction of 20%, with “high-volume, rules-based processes” showing the most opportunity for labor reduction. Ultimately, automation works best when it is driven by the needs of the people using it.  And who better to write the automation than the people who stand to claw back time? But not everyone can write software to realize their automations, so IFTTT, Zapier et al. aim to make the creation of automated routines a point-and-click affair.

In a software platform like IFTTT, the automations are accomplished via applets — small software programs that address larger applications. Users can create their own applets or make variations of existing ones via IFTTT’s user-friendly, straightforward interface. Businesses can stay automated with IFTTT by, for instance, setting up tracking and alerts, scheduling social media campaigns, driving traffic and engagement alerts, and helping notify users and admins when cloud deployments need attention.

There is a huge array of applets available, many written by the company’s community of 18 million users who run over a billion applets each month. IFTTT has said that it has helped over 700 global enterprises accelerate the digital transformation of their products by means of integrated services, reducing their development costs while extending compatibility and lifetime value of existing platforms. Enterprises like BMW, Domino’s, Amazon, Bosch, ING, and Samsung are among the platform’s high-profile users, but the majority of those billion applet runs a month come from everyday users’ desire to make their working lives just that little bit less repetitious and mundane.