Healthcare and Food & Beverage the big victim sectors, with double extortion plus DDoS fueling temptation to pay up. 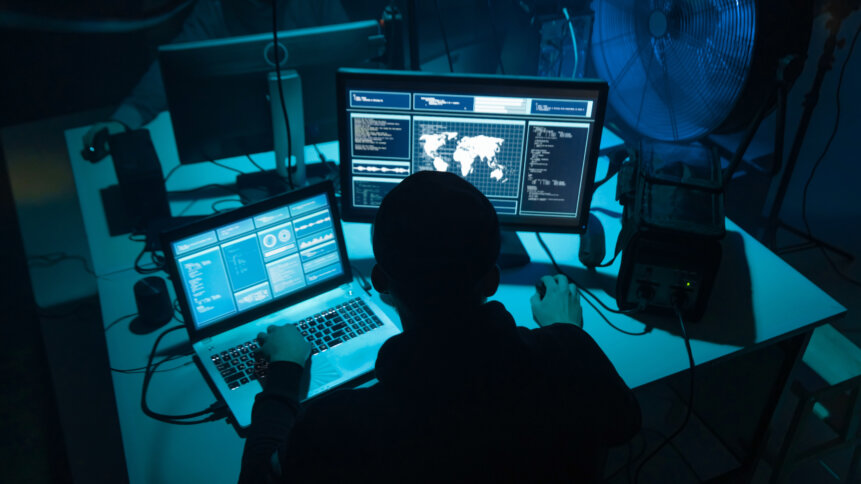 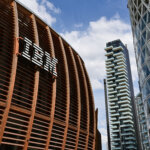 It’s almost unsurprising that ransomware attacks are running amok – numerous reports have highlighted their prolific rise. Cybersecurity specialist Zscaler, in a recently-released ThreatLabz Ransomware Report, revealed an 80% increase in ransomware attacks between February 2021 to March this year. What is more worrying is how manufacturers, for the second year of the row, still remain the most targeted vertical.

As it is, global industry has had a wild ride for the last two years – much of it downwards. What sets this year apart, though, is the growth in double-extortion, supply chain attacks, ransomware-as-a-service, ransomware rebranding, and geo-political incited ransomware attacks. The report analyzes over a year’s data from the Zscaler Zero Trust Exchange, which processes more than 200 billion daily transactions and 150 million daily blocked attacks. The global cost of ransomware damages is forecast to grow to US$42 billion by 2024.

The growth rate of attacks on healthcare companies was particularly striking, Zscaler said, with double-extortion attacks growing by nearly 650% when compared to 2021. That sector was followed by the restaurants and food services industry, which saw over a 450% spike in ransomware. 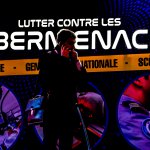 The tactics and scope of ransomware attacks have been steadily evolving, but the end goal continues to be monetary via a disruption of the target organization, theft of sensitive information, and presentation of ransom demands. “The size of the ransom often depends on the number of systems infected and the value of the data stolen: the higher the stakes, the higher the payment,” Zscaler said in a statement.

No rest for the supply chain

In fact, ThreatLabz noted nearly a 120% increase in double-extortion ransomware victims based on data published on threat actors’ data leak sites. “Exploiting trusted suppliers lets attackers breach a large number of organizations all at once, including organizations that otherwise have strong protections against external attacks,” it said.

The report shares how threat actors have exploited trusted platforms like SolarWinds and Kaseya, and common code libraries and code like Log4j. Zscaler expects this trend to only escalate in the coming years.

“Feeling increased heat from law enforcement, many ransomware groups have disbanded and reformed under new banners, where they use the same (or very similar) tactics. DarkSide rebranded as BlackMatter, DoppelPaymer rebranded as Grief, and Avaddon rebranded as Haron and Midas. Evil Corp, sanctioned by the US government, has consistently rebranded their ransomware operations,” Zscaler emphasized in its report.

Whatever their label, ransomware groups continue to evolve and persist. Their activities are profitable and fueled by affected victims paying up. Now might be a good time to test disaster recovery routines, especially with regards to speed of reinstatement of business critical systems.